We Need More Movies Where the Sharks Win 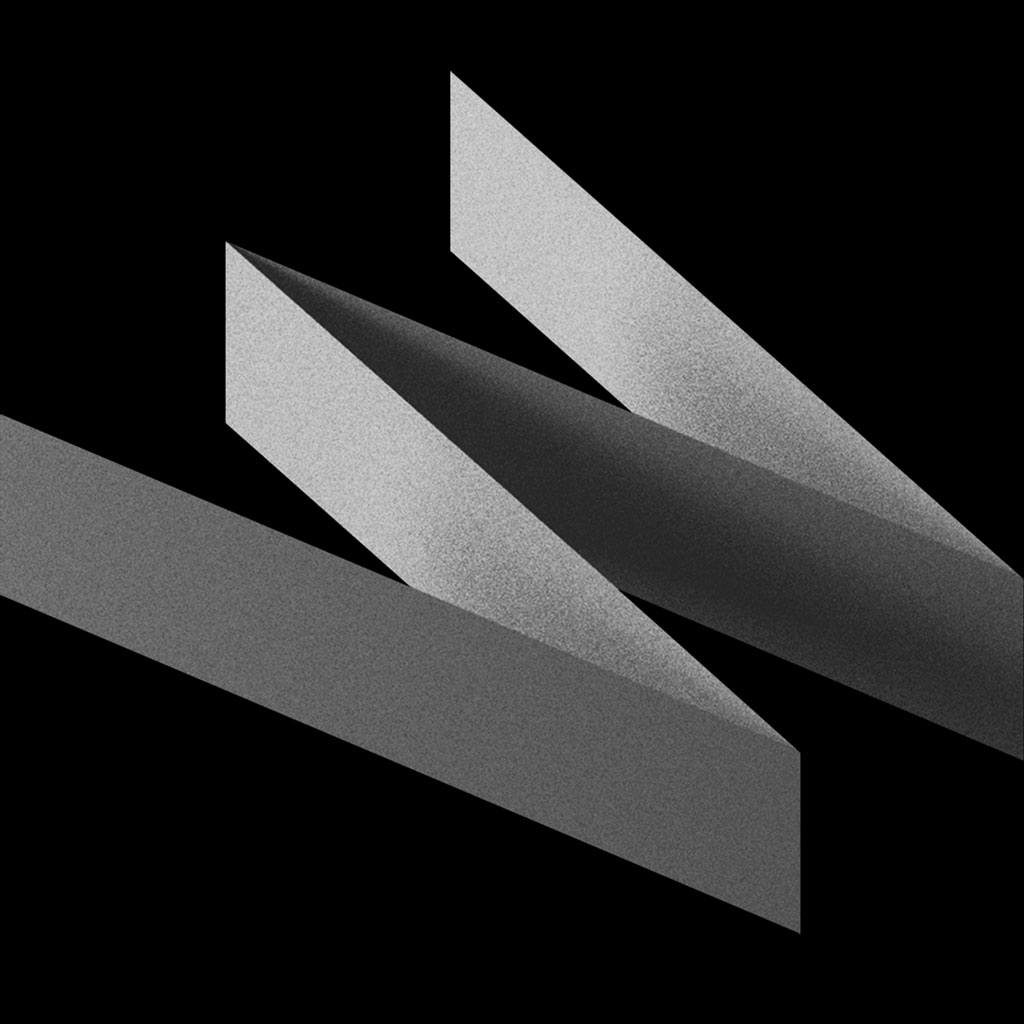 Steven Spielberg’s classic movie Jaws, about a shark that terrorizes a beachfront community, is one of the scariest movies ever made. Horror author Paul Tremblay says that Jaws gave him shark nightmares for years.

“I’ve seen Jaws probably 50 times—not an exaggeration—but I’ve only seen Quint actually get eaten once,” Tremblay says in Episode 419 of the Geek’s Guide to the Galaxy podcast. “When that scene comes on, I cover my face, cover my head, because it broke my brain as a 10-year-old.”

Fantasy author Molly Tanzer had never seen Jaws until recently. She was surprised at how much she liked it, given that she usually avoids movies in which animals are the villains.

“As a kid I was always very empathetic to animals,” she says. “I read that people became a lot more afraid of sharks after Jaws, and were more willing to kill them and hunt them, and I was like, ‘This movie is irresponsible.’ So I just never got around to watching it, but now I’m glad that I did.”

Many other horror films have been set in or around the water, including The Meg, Deep Blue Sea, and Underwater, but horror author Grady Hendrix says that none of them have been able to top Jaws. “I think the problem with the underwater horror genre is that limited scenarios occur to people,” he says. “Either there’s a monster after you, or you’re looking for something, or something you’re inside is collapsing. And Spielberg did it best. No one’s been able to build on what he did.”

Geek’s Guide to the Galaxy host David Barr Kirtley thinks movies like Deep Blue Sea, about genetically engineered sharks, would be better if they focused more on the sharks’ motivation.

“I think there’s a lot of untapped potential to these movies,” he says. “If anyone wants to do a remake of Deep Blue Sea where it’s all about hyper-intelligent sharks manipulating people to do what they want and win their freedom, I’m all there for that.”

Listen to the complete interview with Paul Tremblay, Molly Tanzer, and Grady Hendrix in Episode 419 of Geek’s Guide to the Galaxy (above). And check out some highlights from the discussion below.

“There’s an amazing documentary that came out a year ago called Last Breath. Obviously it’s not a horror movie, but it’s as intense a movie as I’ve ever seen, because they’ve got the video footage and all the interviews with the people on this rig. They were doing some routine check with a bunch of divers. They’re on the bottom of the North Sea, and it was one of those things where everything that could go wrong went wrong, and there was a diver stranded on the bottom with only five minutes of oxygen left, and the rescue takes about 30 minutes. I won’t say too much more, but for a documentary, it’s one of the most intense movie experiences that I’ve had recently.”

“It’s set in this small town, and the kids aren’t allowed to swim in the lake because there’s supposedly a lake monster. … At the end it turns out that there’s a construction crane that had gotten dumped into the lake, and it’s all covered over with weeds and algae, and periodically the air builds up inside it and brings it to the surface, and it kind of looks like the Loch Ness Monster, and then it falls back down again. And so the legends of this lake monster have come from this crane periodically surfacing, and people thinking it’s a monster. I don’t know if anyone else ever saw that, but that always really stuck out in my mind.”

Molly Tanzer on The Shape of Water:

“I have mixed feelings about it. It’s funny, because my mom wanted to go see it, and I was like, ‘Are you sure you want to see the fish man sex movie?’ And she was like, ‘That’s not what this is. It’s gotten all these awards.’ And I was like, ‘Well, let’s go.’ It was Christmas Day too. And then at some point she leaned over and she was like, ‘This is a fish man sex movie,’ and I was like, ‘I told you so.’ But she really liked it, and was really transfixed by the ‘Beauty and the Beast’ story. … I wonder if some of the reaction was it was a mainstream monster movie, and if it just introduced things to an audience that hadn’t seen them before, and that’s why people were so affectionate towards it.”