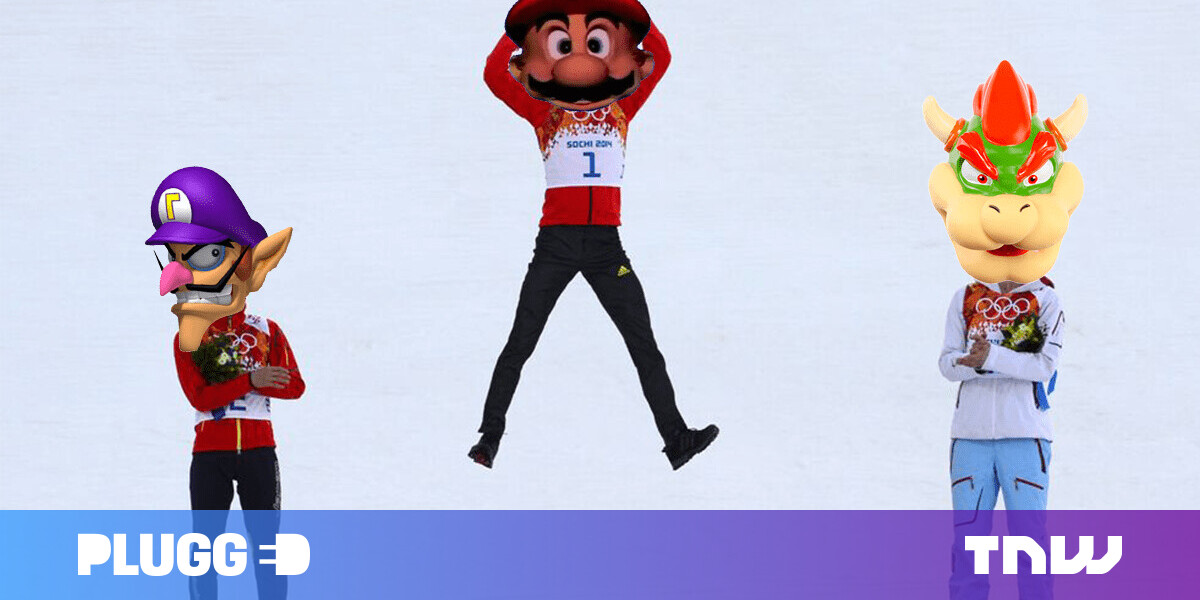 Getting bored of your Switch‘s software? No longer, buster! The company just put the Nintendo Switch 11.0.0 software update, which came jam-packed with fancy new features.

Rather than just listing them all out and telling you everything’s gonna be okay, we’re doing something different instead: ranking the new updates by from worst to best. Yeah, you could just go here and look through all the updates — but where’s the fun in that?

So, without futher ado, here are the new features in the Nintendo Switch 11.0.0 update ranked from WORST to BEST.

7) The new ‘Trending With Friends’ feature

Two things. First: I don’t care what my friends have been playing. Second: I do not want to know how long they’ve been playing. Or, indeed, anyone to even have an inkling of my play time. THIS IS MY BUSINESS.

Nintendo Switch Version 11.0.0 added a Trending Page to your Profile. This allows you to see how many Friends are playing certain games. pic.twitter.com/4d8ufyPNSE

These are all Mario related, which is fine if you really like Mario, I guess? But I really struggle to even begin to care.

5) The ability to copy video and screenshots via USB

Yep, the Nintendo Switch 11.0.0 update means you can plug your console into a computer and grab any screenshots or videos you want from it. This is may be useful for some people, but I can’t ever imagine myself connecting my Switch to my computer to grab a picture of me putting Link’s butt on a dead Moblin. Mediocre feature.

4) Nintendo Switch Online being added to the Home menu

I’m a fan of Nintendo Switch Online — but I question how much I need or like this new button. Does it make getting to the service quicker? Undoubtedly? But does it also look like trash? You tell me.

The graphic designer in me dislikes the discontinuity here: pic.twitter.com/0OD7Oo9w8x

3) The fact you can prioritize downloads on the Nintendo Switch 11.0.0 update

I’m a big fan of this one. There have been quite a few moments where I accidentally set a whole load of games to update and I’m left waiting with nothing to do but ponder my pathetic existence. The less of that, the better.

2) Wirelessly transferring files to your phone (or other smart device)

Again — I’m not really one for sharing screenshots and such, but I do think this is cool. It makes so much more sense to wirelessly fire across some files from the Switch than to plug the thing into the computer. What are we, animals?

Yep, easily one of the best features in the Nintendo Switch 11.0.0 update.

With the new system update on #NintendoSwitch, you are now able to wirelessly transfer photos and videos from your Nintendo Switch to a smartphone for easier sharing!https://t.co/FHsNV9djsE pic.twitter.com/unXPYkNej1

1) Save data being linked across consoles

This is hands-down the best new feature. I really wish account-linked save data was around a few years ago.

Before I got a Switch, I created an account on a friend’s console and pumped hours and hours into Breath of the Wild. And when I finally got my own console? I had to start all over again. Like a dickhead.

Yeah, I had to suffer, but all those little Callums won’t ever have to go through what I did — and that means I have something to lord over them. A win-win. Admittedly, this is probably more useful for folks who have a regular Switch and a Lite version, but this ranking is all about me, so whatever. Sue me.

Anyway, that’s us done! Most of the new features in the Nintendo Switch 11.0.0 update are now ranked and you can’t do a damn thing about it.