What Disbanding the Police Really Meant in Camden, New Jersey 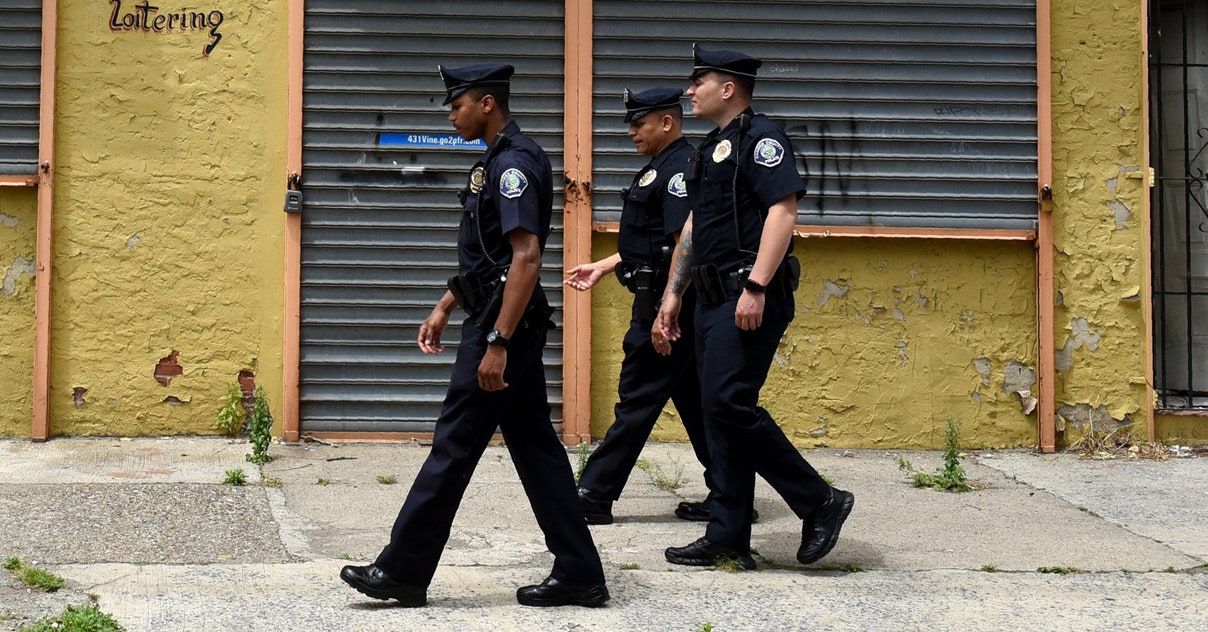 Two schools of thought have emerged for altering US policing practices following the killing of George Floyd and widespread Black Lives Matter protests: reform the way police do their jobs, or defund or even disband police agencies.

One prominent case in the debate is Camden, New Jersey, which disbanded its police force in 2012, converting it to the Camden Metro Division of the Camden County Police Department. Hundreds of officers were fired and made to re-apply following new training and psychological evaluations

At a glance, the move looks like a success. Violent crime in the city has decreased 42 percent since 2012, officials say. Former police chief Scott Thomson has lauded the restructuring and new training.

But community activists in Camden argue that disbanding the force didn’t substantively change policing. “We never really accepted it,” says Darnell Hardwick, treasurer for the Camden chapter of the NAACP. “The whole narrative that the people were in it from the beginning is a lie. What the people wanted was their own police department.”

Keith Benson, president of the Camden Education Association, one of New Jersey’s largest teacher’s unions, says the crime rate has fallen largely because gentrification is pushing out residents living on the margins. “Correlation is not causation,” he says.

Neighborhoods that were struggling with violence are being transformed. “The people are not there anymore,” Benson says. “That type of thing really has nothing to do at all with the police.”

Among their issues with the new force, activists note that while nearly 80 percent of Camden’s residents are Black or Latinx, the Metro police are mostly white and don’t live in the city. Benson argues that changes how they interact with residents.

If officers lived in the city, “you’re not just a cop. You’re also my neighbor,” Benson says. “And now you see me not as a potential criminal, but also as your neighbor.”

Another factor often overlooked in the Camden story is the increased reliance on surveillance, including license plate reading cameras, aerial surveillance, thermal imaging equipment, and a city-wide web of CCTV cameras. Brendan McQuade, a professor of criminology at the University of Southern Maine who studied the Camden County Police for his book on police intelligence systems, says Metro has turned to “soft social” policing and “mass supervision.”

“There’s a danger in the ‘defund’ discussion that uniformed, armed police are bad, soft social police are good,” says McQuade. The shift to “mass supervision,” McQuade says, is both a cost saving measure and a danger of a halfhearted approach to reform.

Hardwick, the NAACP treasurer, says the surveillance is “infringing on a lot of people’s rights” and increasing the number of minor arrests. Officials argue that “the people wanted these cameras. No, the people want to be safe.”

In 2011, then Governor Chris Christie proposed eliminating the Camden police department as a cost saving measure, alongside tax incentives meant to bring in new businesses. By laying off police officers and rehiring them as county employees instead of city workers, Camden saved almost $90,000 per officer. With the savings, Thomson, the chief, hired hundreds of new officers at much lower salaries. That led to a big increase in arrests and summonses for minor crimes like tinted car windows or riding a bicycle without a bell.