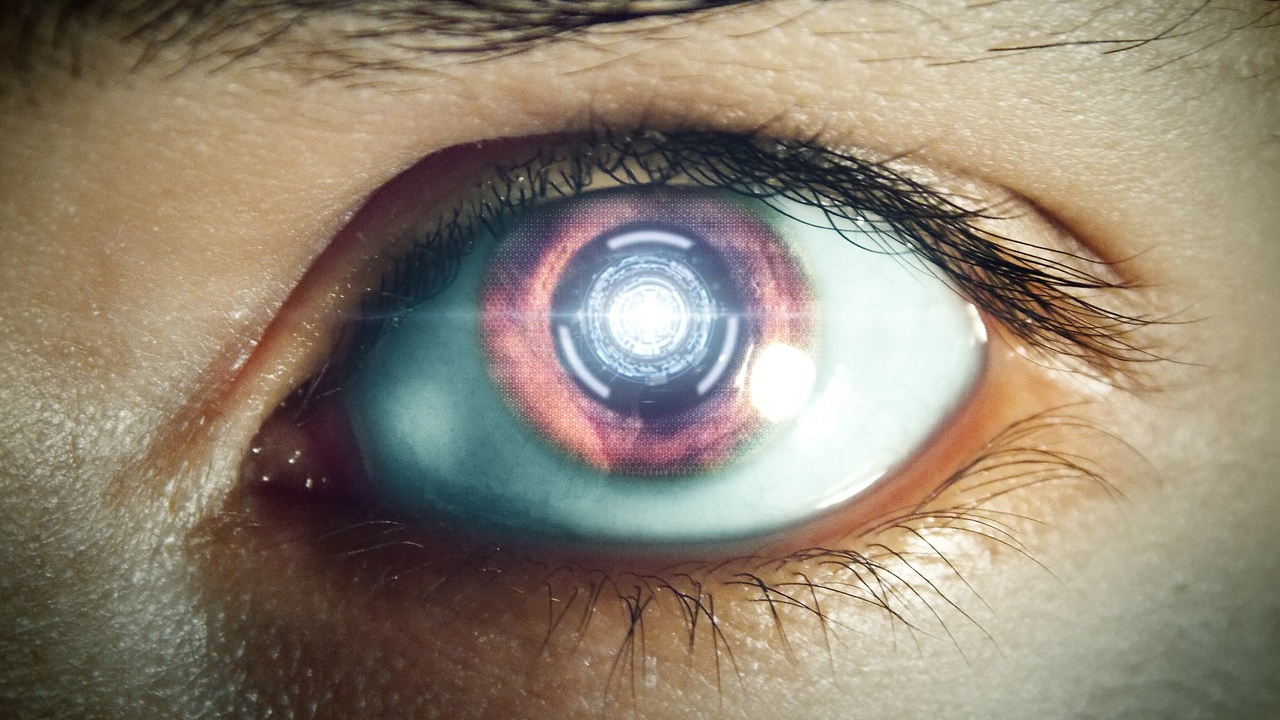 What is blue light? Those two simple words may well be causing you grief, in a screen-heavy society intent on getting you to work at a laptop, take breaks by scrolling through social media on your phone, and rest at the end of the day by… turning on the television.

In its simplest form, blue light is simply part of the light spectrum from infrared to UV (ultraviolet light). The reason you’re hearing so much about it these days, though, is that LCD screens emit a substantial amount – and our proximity to so many of them, for both our work and leisure, means we’re getting an awful lot of it.

Blue light has become something of a bugbear these days, with many claims around the impact of blue light on the quality of our sleep or even our eye health.

Studies certainly suggest that blue light can suppress the release of melatonin at night, making it harder to get to sleep or reach deep sleep states needed to fully rest. But when we end the day with the television or head to our smartphones to final-check our messages or set our morning alarms, it can be hard to break the routines keeping us in constant thrall to blue light.

That’s led to the creation of a host of blue light filter technologies, which aim to stop blue light reaching your eyes (through specialized spectacles) or possibly even leaving the screen at all (through protective screen filters).

This guide will run you through the science around blue light, why some concerns are more valid than others, and the aids currently available to help you out.

We wouldn’t be doing our job if we didn’t come armed with some good, hard facts.

The important thing to remember is that blue light is a natural part of sunlight, and helps to keep us alert. The issue is when that blue light comes at times – say, late in the day – that mess with your circadian rhythm, telling your brain that it isn’t yet time to shut down for bed.

This is great for keeping you active in the late hours for a big project deadline, or if you’re trying to stay awake, but it’s not as great when you’re trying to sleep. Harvard Health cites numerous medical studies making a strong case for melatonin suppression by blue light – and specifically recommends people “avoid looking at bright screens beginning two to three hours before bed.”

The issue is fuzzier around eye health, though (more on this further down). Lots of uninterrupted screen time can absolutely irritate your eyes, though the issue may simply be because you’re focusing your attention at a fixed distance for hours on end, and therefore straining your vision. As ever, it’s good advice to take regular breaks from your screen, look out the window (if you have one), and walk about when you can to vary the distance your eyes are focusing on.

It’s worth noting that OLED screens – like those used in the iPhone 11 Pro, or OLED TVs like the LG CX – emit far less blue light than traditional LED lighting technologies too (via FlatPanelsHD).

Other studies have suggested positive benefits to limiting blue light exposure or using filters, like this one (via GoodHousekeeping).

You may already be aware of software fixes for blue light, such as Apple’s Night Shift setting, which reduces levels of blue light, according to the time in your region, to reduce the intensity of the display: “Night Shift automatically adjusts the colours of your display to the warmer end of the spectrum – making the display easier on your eyes.”

f.lux is a similar program available for Mac, PC, iOS and Android. The issue with both Night Shift and f.lux is that they give screens a reddish or orange tint towards the end of the day – which isn’t ideal for watching Netflix shows or enjoying pretty much anything in its original colors.

The much-discussed dark mode, too, is something available on a host of different devices and apps. Dark mode generally turns automatically white backgrounds to black (or a dark color) to reduce the amount of light being emitted, hopefully reducing eye strain.

There’s now a burgeoning market in blue light filters: effectively screen protectors that help to block out blue light on your most commonly-used devices.

Ocushield is one company making blue light filters for computer screens or smartphones. The options are a bit limited to certain models and sizes – you’ll have better luck getting the right fit with an iPhone or Macbook – but we got to test out a few ourselves, and were impressed. The filters clearly block out blue wavelengths without overtly affecting the color palette on your screen, meaning you’re not left with off-tone images.

We’re told by Ocushield founder Dhruvin Patel that users of the filter are “limiting blue light while maintaining a crystal clear picture,” while also noting that software such as f.lux – designed largely for evening use – doesn’t address exposure to blue light throughout the rest of the day. “Cumulative exposure to blue light during the day also causes visual stress in the form of eye strain and headaches which a lot of people are unaware of.”

“Ocushield has been specially developed to reduce the spikes in blue light while maintaining a clear image,” said Patel. “Through research studies done on blue light, simply reducing blue light by 19% has been shown to have positive impacts on users. Ocushield filters limit blue light exposure by up to 40%, double the researched amount. Ocushield screen protectors are registered to the Medicines and Healthcare Regulatory Agency (MHRA) in the UK.”

Blue light glasses: should you buy them?

A new twist on UV-protective glasses in the past few years has been prescription glasses with a blue light filter overlaid on the lenses, which help to block out blue light instead of ultraviolet light. Even Ray-Ban includes a Blue Light Filter option for its prescription glasses, claiming “17% protection” for blue light wavelengths. In recent news, a Manchester-based eyewear company Arlo Wolf is giving out free blue-light lenses to NHS staff too.

A study by the US National Institutes of Health writes that “More than one-third of wearers found that a clear lens with a blue-filtering coating (BT lens, which all limit blue light up to 20%) provided better anti-glare performance and improved their vision for computer and mobile digital screens.”

However, the UK’s College of Optometrists states that “There is no strong evidence that blue-blocking spectacle lenses will improve visual performance, alleviate symptoms of eye strain or improve sleep quality. It is also unclear whether blue-light filtering lenses preserve macular health or alter the risks associated with the development or progression of AMD [age-related macular degeneration].”

The FDA doesn’t view blue light glasses as medical devices, either, and it may be too early to claim certain benefits or harm prevention conclusively.