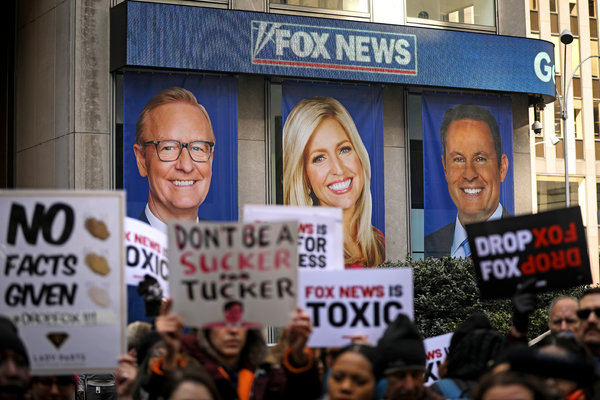 A preliminary scientific paper on covid-19—detailed by the Los Angeles Times on Tuesday—is sure to unnerve people. It argues that the world is now dealing with a mutated, more contagious form of the coronavirus that causes covid-19 than the version that originated in China. But scientists we spoke with are skeptical of the paper’s conclusions.

The paper, released on the preprint website bioRxiv on April 30, was written by researchers from the Los Alamos National Laboratory in New Mexico. For two months, according to the paper, the authors have been studying the evolution of SARS-CoV-2, the coronavirus behind covid-19. To do this, they analyzed different genetic sequences of the virus taken from patients as the pandemic has moved across the world. They’ve largely focused on a key part of the virus that allows it to infect cells, known as the spike protein.

The team noticed that samples of the original strain in Wuhan, China sometimes carried a certain mutation in the spike protein, called D614. Many of the earliest cases in Europe, the U.S. and elsewhere also carried D614. In early February, however, another form of the mutation, called G614 (or D614G), began cropping up. And in almost every region, starting with Europe, the team saw a familiar pattern in their studied samples: the G614 form of the virus would show up and quickly supplant the D614 form, sometimes in a matter of weeks.

This rapid spread of the G614 version of the virus, the authors argued, demonstrates “the emergence of a more transmissible form of SARS-CoV-2.”

The possibility of a more contagious coronavirus is certainly plausible. But the paper’s case is circumstantial, according to Bill Hanage, an epidemiologist at Harvard University’s T.H. Chan School of Public Health.

It’s generally agreed the outbreaks of covid-19 that have swept across the world largely originated from strains of the virus that emerged from Europe, following the introduction of the virus from China last year. But that doesn’t necessarily indicate the virus meaningfully changed there to accomplish this feat.

“The great majority of sequenced isolates now descend from the European outbreak, which has spread more extensively than the Chinese one. That could be because it is more transmissible, but it could also be because the relatively late interventions allowed it to spread more,” Hanage told Gizmodo.

In other words, the G614 mutation may not have any effect on how contagious the virus is; it might have just hitched a ride onto strains of the virus that were spread from Europe to everywhere else. And while Hanage does think that the authors have some interesting evidence suggesting the mutation could plausibly improve the virus’s ability to spread, it’s not conclusive.

Angela Rasmussen, a virologist at Columbia University, is even more skeptical of the team’s conclusions than Hanage.

“They didn’t do a single experiment, and this is all conjecture,” she told Gizmodo. “There’s no indication that this mutation makes the virus more transmissible, and they’ve done nothing to show that this mutation is functionally significant.”

Research into covid-19 has progressed faster than science typically does. Researchers (and journalists) have had to balance the need for accuracy with the public health risks. In releasing their paper, the authors said they felt an urgent need for an “early warning” pipeline to track changes in the evolution of the virus’s spike protein. That’s because the spike protein is what scientists are aiming to target with potential vaccines and treatments. Any truly relevant mutations there could seriously impact those efforts and may even make survivors vulnerable to a second infection.

But viruses mutate all the time, and most mutations end up not affecting how the virus spreads or sickens people. For now, the jury is still out on whether these preliminary findings by the Los Alamos team mean anything. That said, the current pandemic is plenty scary enough, mutated virus or not.

“It bears watching, but it also bears skepticism,” Hanage said. 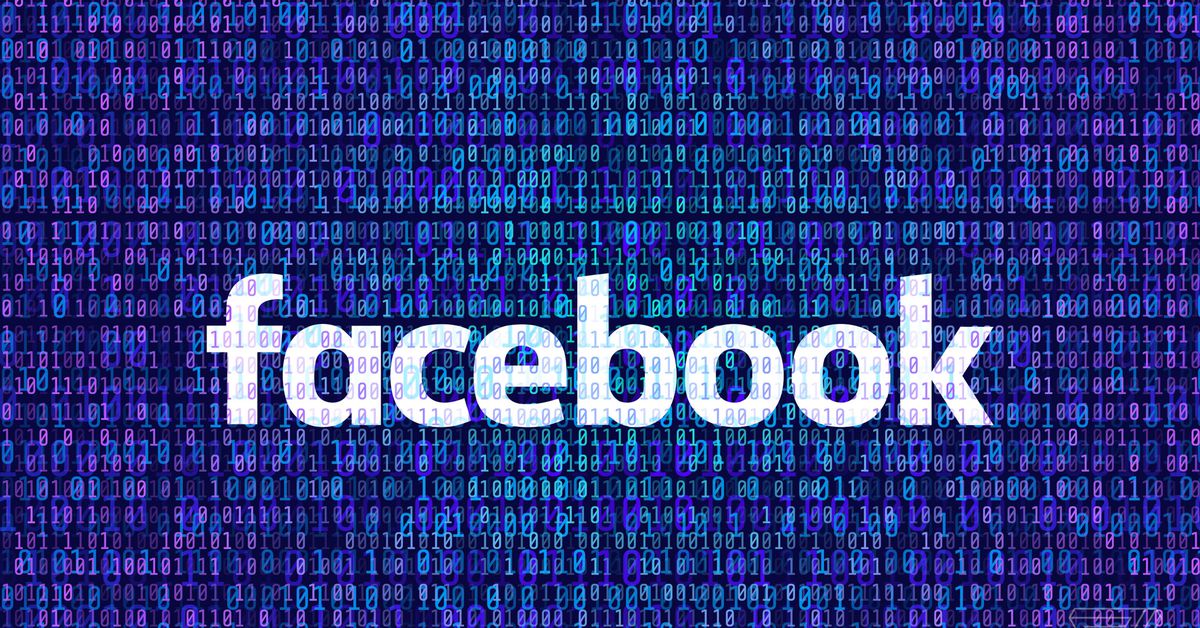 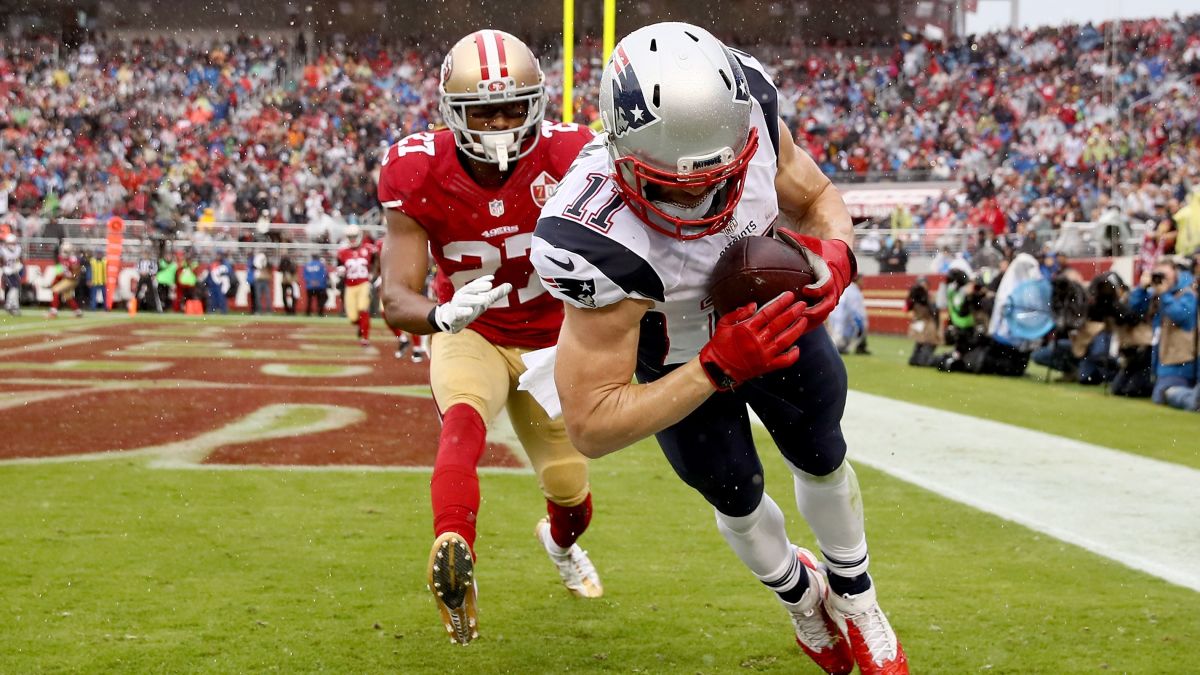 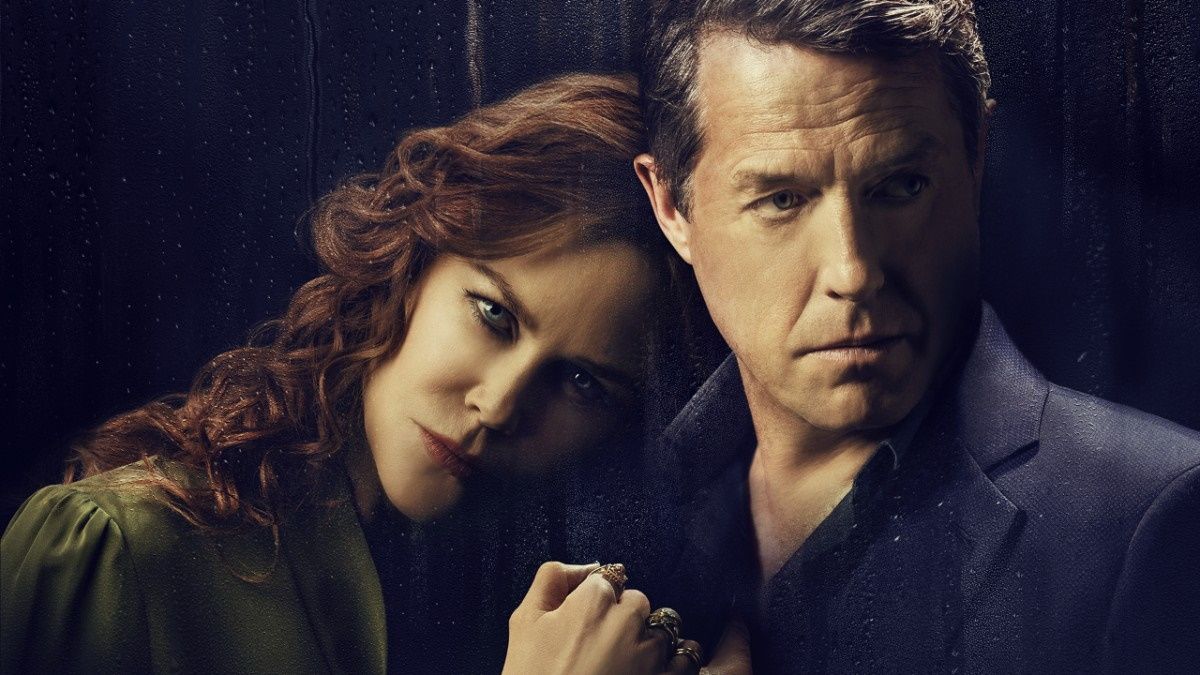 How to watch The Undoing online: stream the new HBO series from anywhere watch the undoing online hbo max