Which PS5 and Xbox Series X games are actually coming out in 2020? null 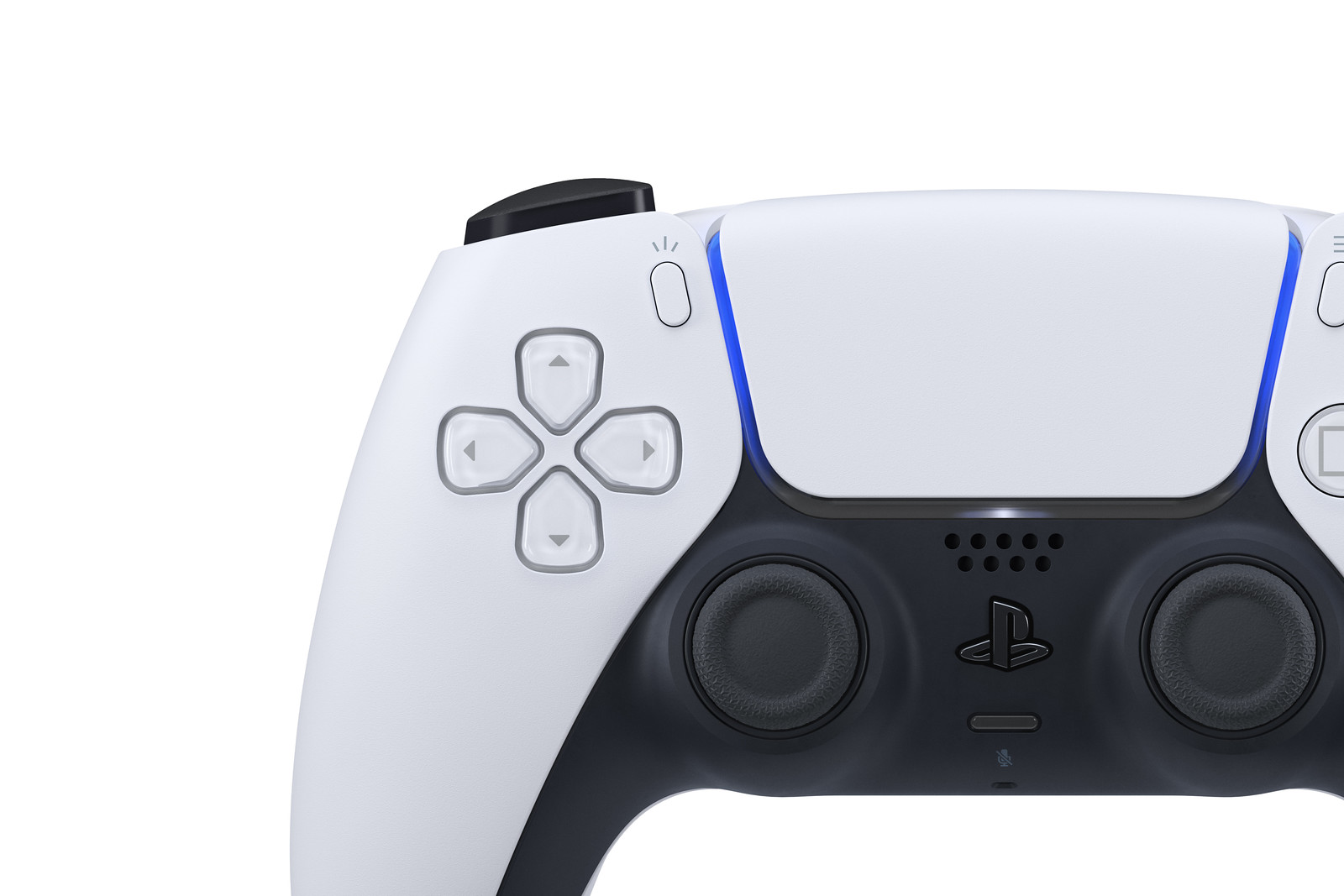 How important are the launch games for a new console? The answer varies a lot.

Some consoles launch with generation-defining games, like the original Xbox with Halo: Combat Evolved, or the N64 with Mario 64. But during the last generation, the 2013 launches wasn’t terribly significant for software. The Xbox One highlights included a dependable Forza game, the pretty-good Dead Rising 3 and the underwhelming Ryse: Son of Rome. The PS4 launched with the forgotten Killzone: Shadow Fall, the heavily-memed Knack and the excellent shooter Resogun.

Our memory of late 2013 is everyone playing Assassin’s Creed 4: Black Flag or Call of Duty on their new consoles, or even persisting with the then-recent GTA 5 on their PS3s or Xbox 360s. The PlayStation 4’s exclusive highlights didn’t come until much later, although it’s fair to say Destiny was one of the console’s first major moments. That arrived 10 months into the console’s lifespan in September 2014.

So, with that in mind, how important is this console generation’s launch window?

Honestly, in our opinion it’s more important to Microsoft than it is to Sony. The PS5 is releasing off the back of enormous goodwill for the PS4, and unless it costs too much, it’s likely to sell out over the holiday season regardless of which games are available at launch. The Xbox Series X is well-positioned to capitalize on Microsoft’s efforts to improve its gaming offering over the past few years, but it’s coming off a generation that Microsoft has entirely spent in second place. The onus is on them to make a big splash.

Launching with a Halo game is a statement of intent from Microsoft that it wants to hit the ground running with software, this time.

We know a lot more about what Sony is doing at launch than Microsoft right now, with only Halo Infinite confirmed from Xbox’s in-house studios. We expect more games to be announced during Xbox’s first-party-focused July presentation, though, which will almost certainly include a new entry in the Forza Motorsport series.

But which new games are officially coming to Sony and Microsoft consoles in 2020 right now? On paper, it’s not actually that many, but each console has a couple of titles worth getting excited about if you’re planning on being an early adopter. Here, we’ll talk about both prospective launch line-ups so far, and provide an easy-to-read list of which games are guaranteed for next gen before the year is out.

What the PS5 has so far

While the Sony presentation from earlier this month was well-received, the actual number of first-party Sony exclusives we’re certain are releasing on PS5 this year is…one.

It’s Spider-Man: Miles Morales, which is exciting, but has been compared to Uncharted: The Lost Legacy in its scope, and is therefore expected to be a smaller experience than 2018’s Spider-Man on PS4. There is also Astro’s Playhouse, technically, a game that’ll be pre-installed on your PS5, and designed to show off the DualSense controller.

That’s not to say Spider-Man is the only console exclusive out this year. Deathloop, from the esteemed creators of Dishonored, Arkane Studios, is releasing on PS5 and PC in 2020. We expect that to be a timed exclusive, simply because it’s being published by Bethesda, and isn’t an in-house Sony game. A similar deal seems to cover Bethesda’s Ghostwire: Tokyo, but that’s not out until 2021.

This makes us wonder if Sony hatched a few timed exclusive deals just to make sure it had enough big PlayStation 5-only releases this year. The other games that fall into the exclusive-except-on-PC category are Gearbox’s Godfall, Kena: Bridge of Spirits and Jett: The Far Shore, all of which are targeted for late 2020 launches (and are also coming to PC). Bugsnax is another one, but that’s coming to PS4, too.

It’s fair to say that Sony could’ve been more specific with some of the release details around its bigger titles during the presentation. But again, with interest in the PS5 at such a high level, our guess is that Sony is more interested in keeping momentum up on the console after launch.

While the price could affect how this pans out, we’d expect the PS5 to sell out regardless this year. A Bloomberg report in April suggested that fewer PS5s will be available at launch than there were PS4 units, so it’s unlikely Sony needs more of a software push than a new Spider-Man game anyway.

Everything announced during the event for PS5 that’ll be published by Sony, like Gran Turismo 7, Ratchet and Clank: Rift Apart, Horizon Forbidden West and Returnal will release in 2021 or later, based on what we currently know.

Here then, are the new games we know are coming to PS5 this year. We’ve focused on new titles for 2020, here, and not just ports of existing games like Fortnite, though we have included new editions of 2020 games, like Marvel’s Avengers.

Note that this is likely to grow the closer we get to launch, and there’s bound to be a new Call of Duty on here at some point.

What about Xbox Series X?

Our expectation is that Microsoft will have at least Halo Infinite and an eighth Forza Motorsport game ready for the launch period of the Xbox Series X. We also think it’s likely that the previously-announced Microsoft Flight Simulator reboot will be ‘optimized for Xbox Series X’, though so far that’s only announced for Xbox One and PC.

Like Sony, Microsoft has a number of exclusives sourced from outside studios, like Call of the Sea, The Medium and The Ascent. It’s also the only next-gen platform that’ll get the new Yakuza game at launch.

Otherwise, expect to find out much more about what Microsoft has planned for launch during the as-yet-undated Xbox Series X July livestream, which will focus on games from Xbox’s in-house studios. This is when we’ll get our first proper look at Halo Infinite.

Below are the games we know about so far.

And remember, even though Cyberpunk 2077 isn’t getting an official release on Xbox Series X and PS5 this year, it’ll be backwards compatible on both consoles. That’s one thing you can guarantee everyone will be playing at the end of this year.