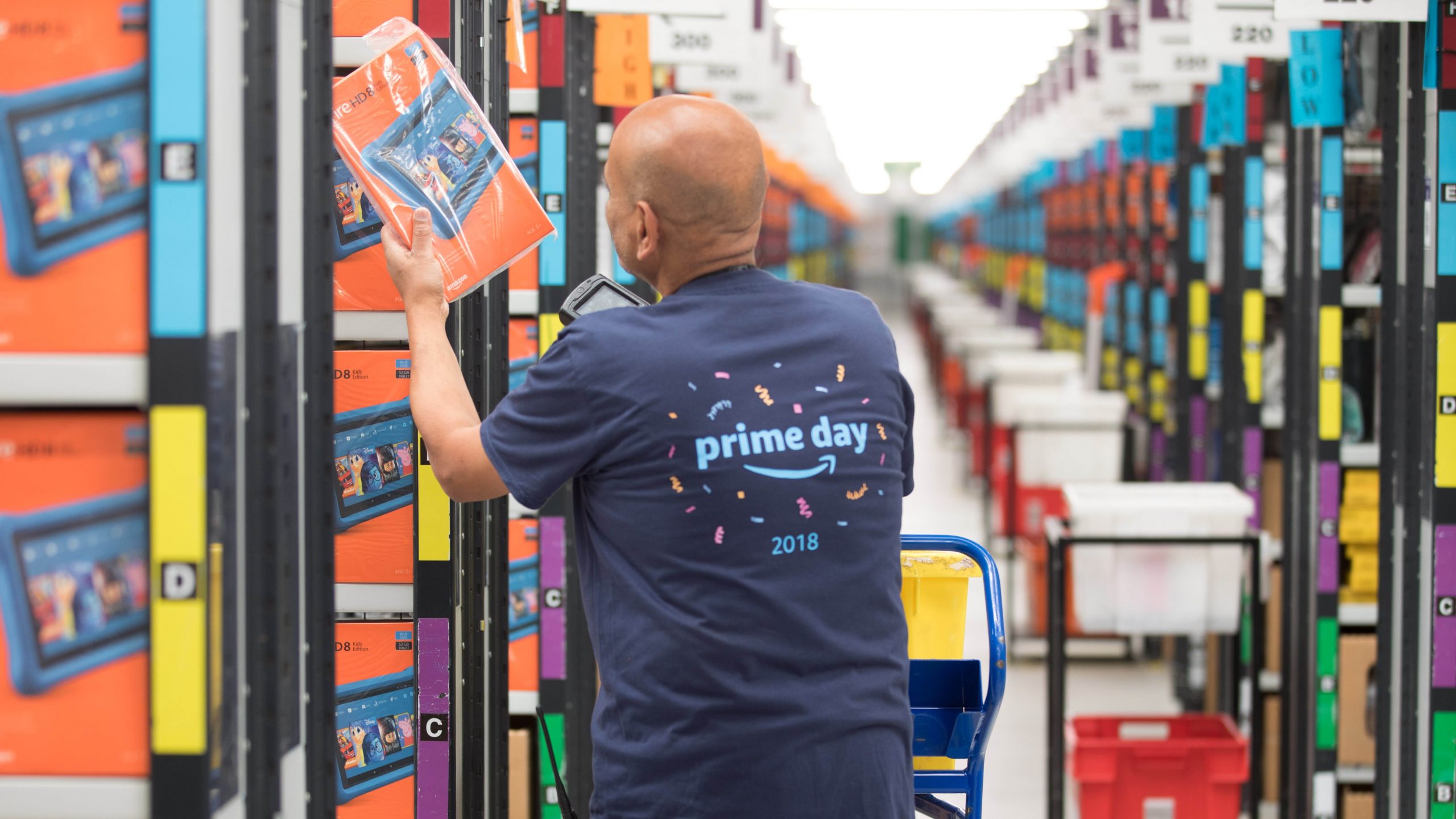 The Amazon Prime Day 2020 date is reportedly happening in August 2020, not July, offering a one-month reprieve on what’s normally an epic deals marathon.

That’s the right move for everyone. People still need to save money – now more than ever – but this year’s Prime Day has to be timed right: for consumers, for Amazon employees, for delivery workers, and for all of the manufacturers.

Officially, Amazon hasn’t said much. There’s just one line on its website: “Prime Day 2020 has not been announced.” But Reuters threw up an exclusive in April, noting that it will be delayed until “at least August”, citing internal meeting notes.

Amazon hasn’t come to a decision, or publicized one at least. That said, everything points to August making the most sense – if Prime Day 2020 happens at all.

Everyone needs time to stay safe and recover

First and foremost, Amazon needs to make sure its employees aren’t vulnerable to further Covid-19 infections before even considering a Prime Day 2020 date. There are a lot of unknowns that prevent that decision from happening right now.

So far, seven Amazon employees have died of Covid-19, reports the Daily Mail. The company needs to make sure its warehouse and contractors are safe, and so far we don’t have all of the facts.

Amazon has an ongoing Covid-19 blog, which begins with a statement: “Our top concern is ensuring the health and safety of our employees, and we expect to invest approximately $4 billion from April to June on COVID-related initiatives getting products to customers and keeping employees safe.”

Prime Day puts incredible strain on warehouse and delivery workers. We’ve talked to delivery people in the past who note that the actual deals dates aren’t bad for them – it’s the two days following sales that stress them out. Now imagine feeling that way during the tail end of a pandemic.

Likewise, consumers need to have a better understanding of how the economy will bounce back and ensure their jobs are safe before making big ticket purchases. Anyone recently laid off is undoubtedly less than eager to splurge in July.

But people still need to save… and sell

If consumers are really putting off big purchases and Amazon is prioritizing essential goods right now, there’s going to be pent-up demand to both buy and sell by August. Or that’s the hope for Amazon Prime Day 2020, at least.

What’s selling today? Our data shows that people are adjusting to the sudden work-from-home lifestyle by buying webcams and monitors. They’re by and large sold out. It’s not just face masks and cleaning supplies flying off store shelves.

Consumers have been putting off big ticket purchases until they know more about the economy’s recovery and how safe their jobs are long-term. That confidence is more likely to start to return in August than July.

Manufacturers, meanwhile, have inventory sitting in warehouses, and many rely on the annual Prime Day sales push to counteract a sleepy July. Companies have also delayed product announcements. There’s pent-up demand on both ends.

Anything beyond August runs close to Black Friday

Pushing Amazon Prime Day until “at least August”, as Reuter reported, doesn’t mean it’ll actually happen in August. It could happen later or be scrapped entirely.

But here’s our thinking: delaying the Prime Day date beyond August runs the risk of happening in a crowded season.

In September, we expect Apple to announce the iPhone 12 (which it won’t be on sale through Amazon) and control the media narrative (not to mention the the budget of consumers).

How about October or beyond? Well, that runs into an even bigger risk: Black Friday 2020 and Cyber Monday happen in November. Sure, they’re at the end of November, but retailers begin their sales push on November 1 or sooner.

August is the Goldilocks month for Prime Day

July may be too soon for the safety of Amazon workers and for consumer confidence to return. People will need haircuts in June more than they need a new 4K TV or a laptop at a discount. But anything from September onward seems too late to have the impact that Amazon and manufacturers need.

That leaves August as the best option for Prime Day 2020. When will Amazon finally announce the official Prime Day date? We don’t typically find out about the date until two weeks before it happens, so even if it was July, we wouldn’t know today.

In fact, Jeff Bezos and company may not know when to launch Prime Day internally. Amazon is likely waiting on the same data regarding new Covid-19 infection rates and consumer confidence that we’re all waiting on.