Why the Arctic Is Warming So Fast, and Why That’s So Alarming 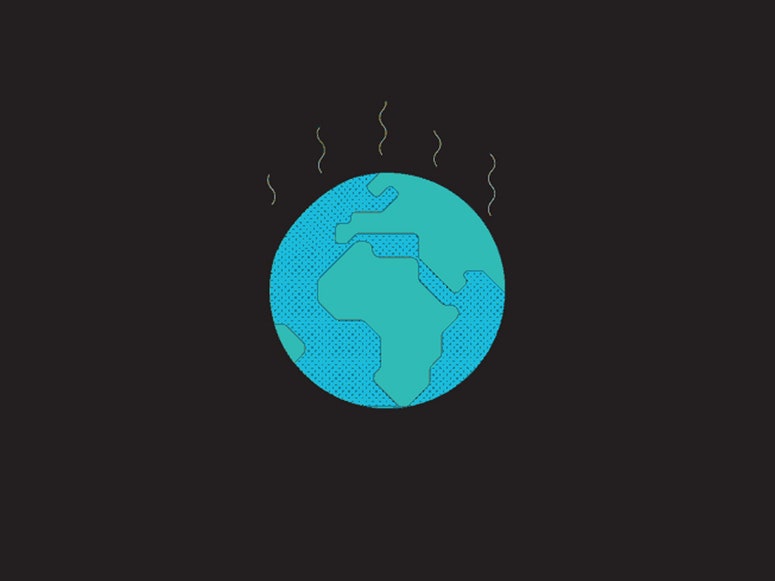 On Saturday, the residents of Verkhoyansk, Russia, marked the first day of summer with 100 degree Fahrenheit temperatures. Not that they could enjoy it, really, as Verkhoyansk is in Siberia, hundreds of miles from the nearest beach. That’s much, much hotter than towns inside the Arctic Circle usually get. That 100 degrees appears to be a record, well above the average June high temperature of 68 degrees. Yet it’s likely the people of Verkhoyansk will see that record broken again in their lifetimes: The Arctic is warming twice as fast as the rest of the planet—if not faster—creating ecological chaos for the plants and animals that populate the north.

“The events over the weekend—in the last few weeks, really—with the heatwave in Siberia, all are unprecedented in terms of the magnitude of the extremes in temperature,” says Sophie Wilkinson, a wildfire scientist at McMaster University who studies northern peat fires, which themselves have grown unusually frequent in recent years as temperatures climb.

The Arctic’s extreme warming, known as Arctic amplification or polar amplification, may be due to three factors. One, the region’s reflectivity, or albedo—how much light it bounces back into space—is changing as the world warms. “What we’ve been seeing over the last 30 years is some relatively dramatic declines in sea ice in the summertime,” says University of Edinburgh global change ecologist Isla Myers-Smith, who studies the Arctic.

Since ice is white, it reflects the sun’s energy, something you’re already probably familiar with when it comes to staying cool in the summer. If you had to pick the color of T-shirt to wear when going hiking on a hot day, she says, “most of us would pick the white T-shirt, because that’s going to reflect the sun’s heat off of our back.” Similarly, Myers-Smith says, “If the sea ice melts in the Arctic, that will remove that white surface off of the ocean, and what will be exposed is this darker ocean surface that will absorb more of the sun’s heat.”

That’s warming the region’s waters, and potentially raising temperatures on land as well. Sea ice is also returning later in the autumn because temperatures are taking longer to drop, in part because the heat trapped in the deiced ocean is taking longer to dissipate. “Even though the ocean will refreeze in the wintertime,” Myers-Smith says, “it’s a thinner layer that will potentially melt off the next summer, rather than what it used to be in the past, which is this much larger ice pack of sea ice that stayed all summer long.”

This dovetails with the second factor: changing currents. Ocean currents normally bring in warmer water from the Pacific, and colder water exits out of the Arctic into the Atlantic. But those currents may be changing because more melting ice is injecting the Arctic Ocean with freshwater, which is less dense than saltwater, and therefore floats above it. The missing ice also exposes the surface waters to more wind, speeding up the Beaufort Gyre in the Arctic, which traps the water it would normally expel into the Atlantic. This acceleration mixes up colder freshwater at the surface and warmer saltwater below, raising surface temperatures and further melting ice.

Ocean currents influence the weather, a third factor. More specifically, they drive the powerful polar jet stream, which moves hot and cold air masses around the Northern Hemisphere. This is a product of the temperature differences between the Arctic and the tropics. But as the Arctic warms, the jet stream now undulates wildly north and south. This has been injecting the Arctic with warm air in the summer and the US with extremely cold air in the winter, like during the “polar vortex” of January 2019.