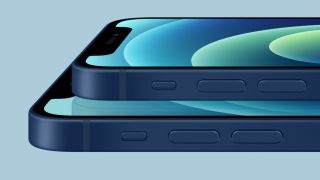 The iPhone 12 has been officially announced, and it’s one of a series of four new iPhones boasting the same numerical value, vying for the space in your pocket.

But if you’re in the market for a new Apple handset, you may be better off ignoring the iPhone 12 and it’s siblings altogether and instead picking up 2019’s iPhone 11.

While the iPhone 11 Pro and 11 Pro Max have been discontinued thanks to the arrival of the 12 Pro and 12 Pro Max, Apple has deemed the iPhone 11 worthy of at least another year in its stores.

That suggests Apple believes it still has something to offer, and I’m inclined to agree. Here’s why the iPhone 11 could be a better buy for you than the new iPhone 12.

Save yourself some money

Kicking off with the easy one. The iPhone 11 is cheaper than the iPhone 12 – ‘wowee John, you’ve really nailed this’, you sarcastically scoff. But, who doesn’t want to save some money?

The iPhone 12 has a new design! Sort of. Cast your mind back to 2010 and the launch of the iPhone 4, and suddenly that iPhone 12 looks less new and more… well, old.

Okay, so Apple has refined somewhat over the decade and the iPhone 12 boasts slender bezels and super-tough ‘Ceramic Shield’ glass, to name just a couple of improvements.

And I’m all for that, but my issue lies with the flat sides from yesteryear.

There’s a good reason you’ll struggle to find another smartphone opting for this angular design (the Razer Phones do spring to mind) – comfort. Handsets with flat sides and angular edges feel thicker in the hand, and are usually less comfortable to hold over extended periods.

I spoke to OnePlus about its recently released Nord handset and was shown a prototype of how the device could have looked – and it was basically the iPhone 12. The company didn’t follow through with that design however, as it found a more rounded finish better suited consumers.

Now I’ve not had a chance to hold the iPhone 12 yet, so Apple may have performed some magic trick to improve comfort, but I’m skeptical. The iPhone 11 however, lovely and rounded. No issues here.

5G is here! No, really, it is. Honestly. It’s fast. Super fast in fact. Please believe us. It’s the future, but it’s also the present. Carriers and manufacturers love to remind us how wonderful 5G is, and the iPhone 12 launch was no different with a section dedicated to telling us just how wonderful it is right now.

But those same people have been banging on about it for what feels like forever, yet I still can’t get 5G reception where I live. My next nugget of wisdom: don’t fall for 5G.

If you’re considering the iPhone 12 purely for the fact it supports 5G, stop where you are. Step away from the Apple Store.

Don’t get me wrong, I’m all for 5G. The capabilities it will be able to provide in the future are fantastically exciting, but it’s ‘the future’ part there which is important.

Sure, it does mean the iPhone 12 is now nicely future proofed – but when it comes to 5G you may be waiting a while. 5G availability in most countries is still extremely sparse, and while carriers are steadily improving the rollout of the next generation network, it greatly hinges on where you live.

There’s a chance you won’t get 5G connectivity where you live within the next year. The wait could be even longer than that.

So back to my point. Check what the 5G coverage is like in your area. If it’s non existent, and you plan to upgrade again in the next 18-24 months, you could save yourself some money with the 4G iPhone 11.

While the iPhone 11 may not have 5G capabilities, it’s not going to be outdated anytime soon.  Apple’s annual iOS updates are a thing of beauty, especially if you’re used to Android updates.

Updates hit all compatible handsets at the same time, and that compatibility goes back further than you might think.

Apple’s latest major software update, iOS 14, supports all handsets back to, and including, 2015’s iPhone 6S.

With that in mind, the iPhone 11 has a good few years of iOS updates ahead of it, ensuring it stays secure, while so receiving new features as the years go on. It means there’s no need to rush to get an iPhone 12 if you’re concerned about longevity.

Like a blue cheese, the iPhone 11 will get better with age (although hopefully not as smelly).

Apple has made numerous improvements including better cameras, power efficiency and durability, more power, graphics performance and pixels, support for MagSafe and 5G, and improved video recording and night modes.

On paper at least, the iPhone 12 looks to be an accomplished device – but is it the right device for you? You may find the iPhone 11 will do all the things you require from a smartphone, and in some cases may provide you with a better experience.

It’s easy to be seduced by shiny new technology, and for some of you the new iPhone 12 will be a great fit – just make sure you’re really considering your requirements before parting with your cash. 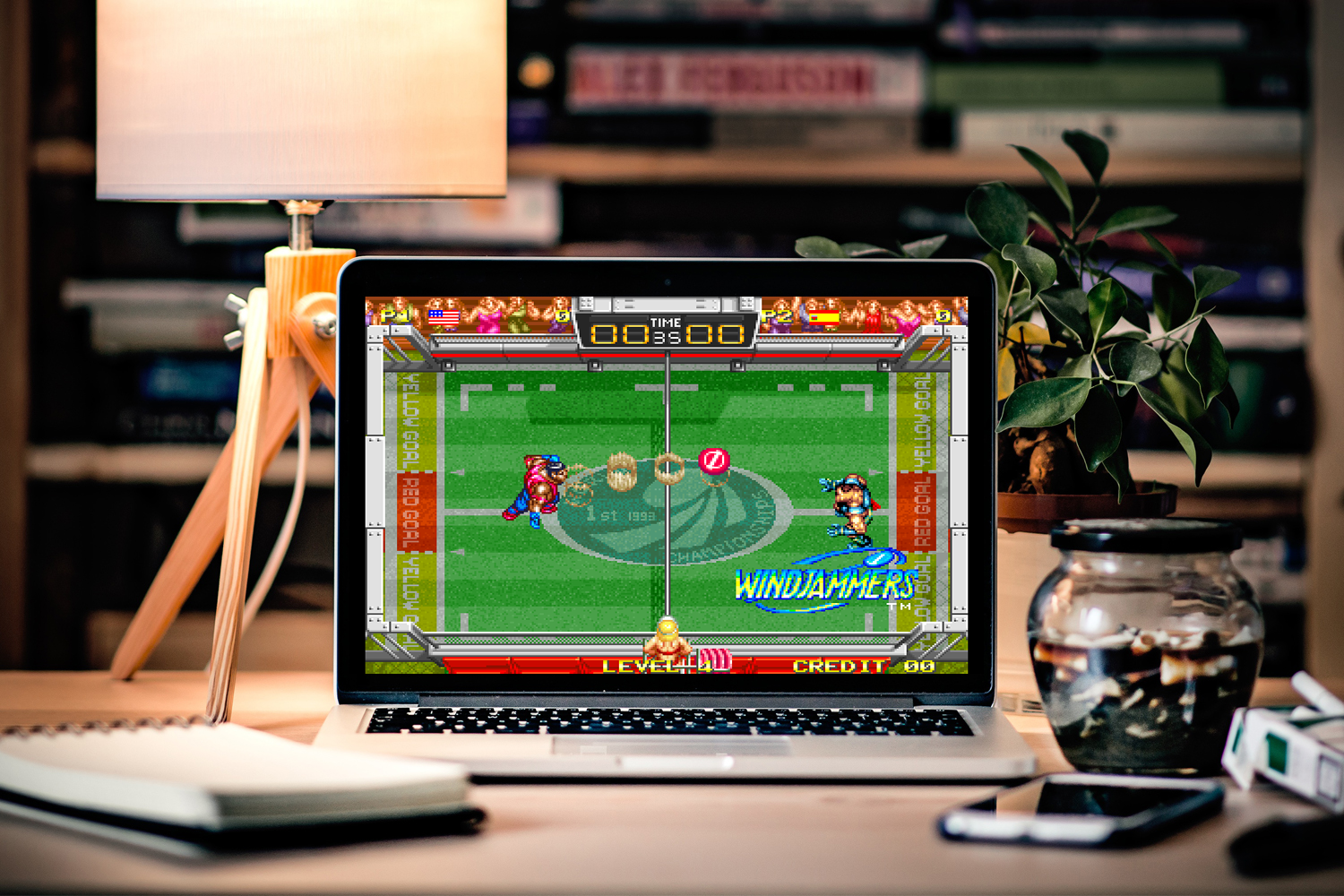 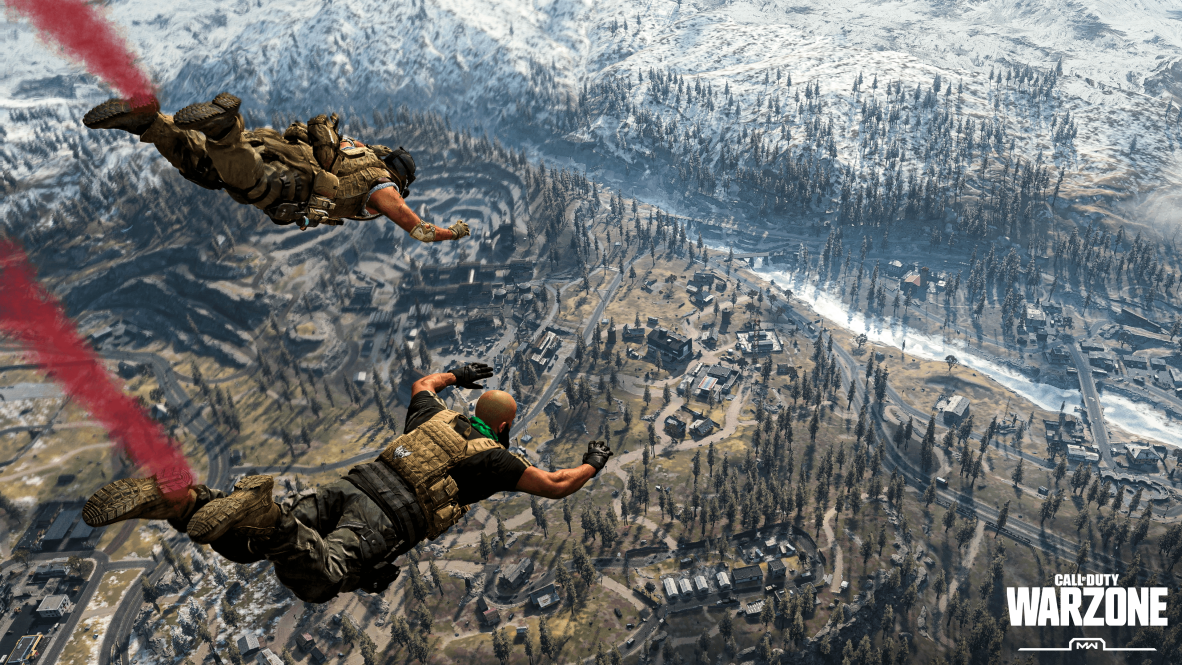 The best battle royale games for 2020

The best battle royale games for 2020