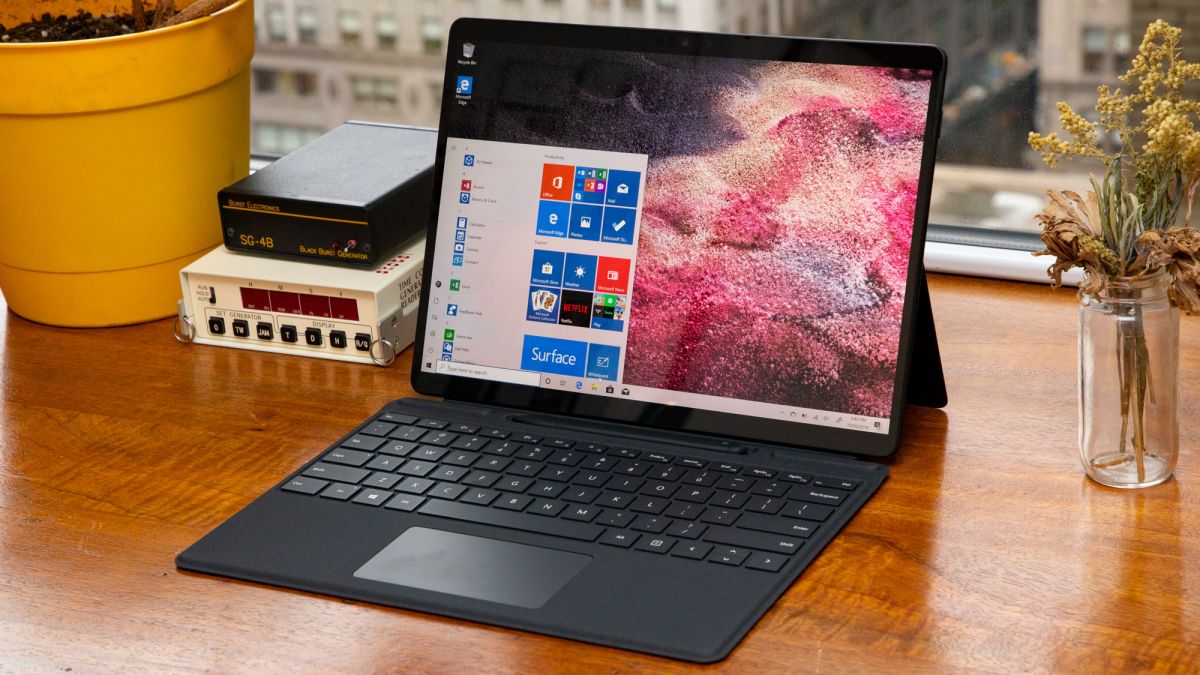 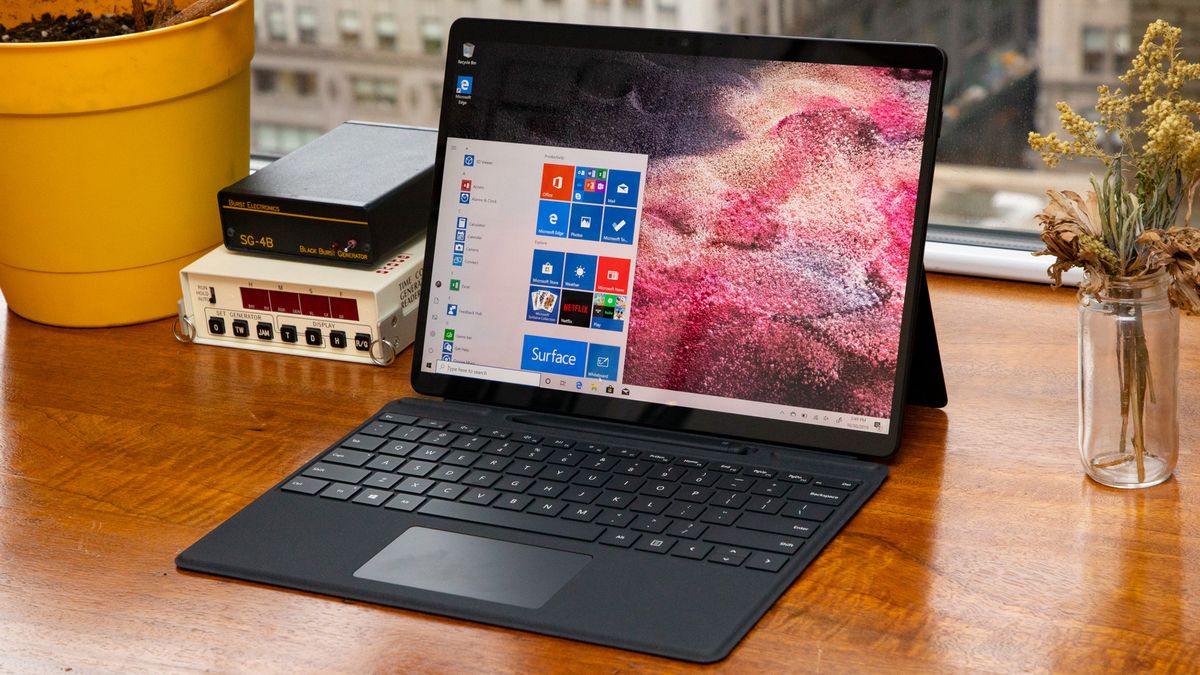 Windows 10 May 2020 Update is finally being delivered to various Microsoft Surface hardware including the Surface Pro X, according to online reports.

While the rollout of the May 2020 Update first started on May 27, some of Microsoft’s own devices have still not received the update in the last few months, which does seem rather odd – given that you’d expect OS updates to be thoroughly tested with the firm’s own hardware before release, really.

However, as MS Power User reports, online reports (and the site’s own experience) indicates that the Surface Pro X, Surface Laptop 2, and Surface Pro 5 models are now receiving the May 2020 Update.

A thread on Reddit observes that the most recent feature update has arrived on the Surface Pro X and Pro 5, and we spotted another freshly created post indicating that a fair few folks have now received it on their Surface Pro 7.

You may recall that while the May 2020 Update was blocked from some Surface devices for a while due to potential compatibility issues, we reported in June that this block had been lifted for Surface Pro 7 users (and Surface Laptop 3 owners for that matter).

However, Microsoft did clarify that the block was being removed gradually over a number of weeks, so it seems it has taken quite some time for it to be lifted for everyone.

There remain reports on that Reddit thread that some Surface users haven’t received the Windows 10 May 2020 Update still, including Surface Pro 6 owners, although others have already got it.

It seems, then, that the gradual rollout principle still applies here, but at least the majority of Surface folks who are keen to get the May 2020 Update now have it – or are hopefully about to have it delivered to their PC.