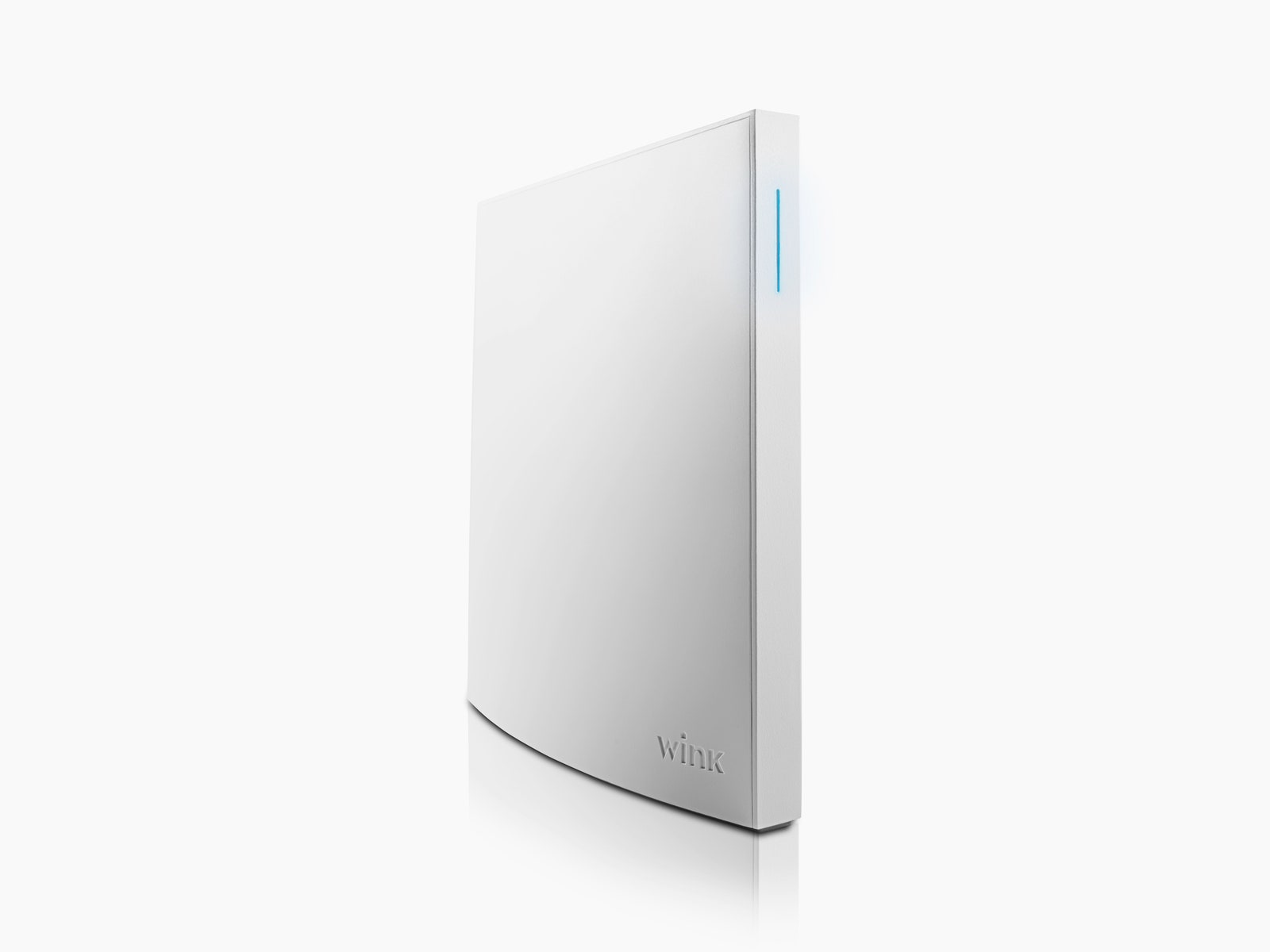 A popular smart-home hub is suddenly a lot less popular with its users after making a surprise announcement that customers will have to start paying a monthly subscription fee next week or lose access altogether.

The Wink Hub first launched in 2014, promising a way for smart-home enthusiasts to connect and control all their devices at once through one master interface. Basically, Wink exists to simplify life for someone whose lights, locks, thermostat, cameras, and appliances all come from different brands and therefore need different apps to operate.

Many such platforms operate on a subscription basis, but Wink was not traditionally among them. For the past six years, consumers have happily plunked down cash to buy Wink’s hardware and then used the app for free. As of May 13, though, that will no longer be the case, Wink said Wednesday, giving customers one week to pay up or lose access to the hubs they’ve used for years.

In short, the company needs cash. “Wink has taken many steps in an effort to keep your Hub’s blue light on, however, long term costs and recent economic events have caused additional strain on our business,” the company writes—presumably an allusion to the COVID-19 crisis. “Unlike companies that sell user data to offset costs associated with offering free services, we do not. Data privacy is one of Wink’s core values, and we believe that user data should never be sold for marketing or any purpose.”

The subscription, however, is not optional, nor does it add any new features or include any grandfathering provision for customers who already bought in with a certain expectation. Instead, the mandate is basically “pay up or else.”

“Should you choose not to sign up for a subscription you will no longer be able to access your Wink devices from the app, with voice control or through the API, and your automations will be disabled on May 13,” the company notified users. “Your device connections, settings, and automations can be reactivated if you decide to subscribe at a later date.”

Keeping customer data private is a laudable goal, and adding a fee after the fact is clearly an attempt to avoid shutting down. But the mandate was understandably met with widespread displeasure. “No warning it was coming, no committed features to go with it. Just give us $5 or we’re cutting you off,” an Ars reader who forwarded the email said.

Reddit users were similarly aghast, and the company’s Tweet linking to the announcement has so far garnered nearly 1,000 responses, mostly angry or incredulous.

The new fee feels like a variation on a familiar theme, as it’s unfortunately all too common for consumers to lose access to cloud-based services and devices after purchase. Lightbulbs go dark when servers shut down. Smart scales get dumb when companies pull the plug on their apps—even pet feeders stop feeding pets when a firm can’t keep the lights on.