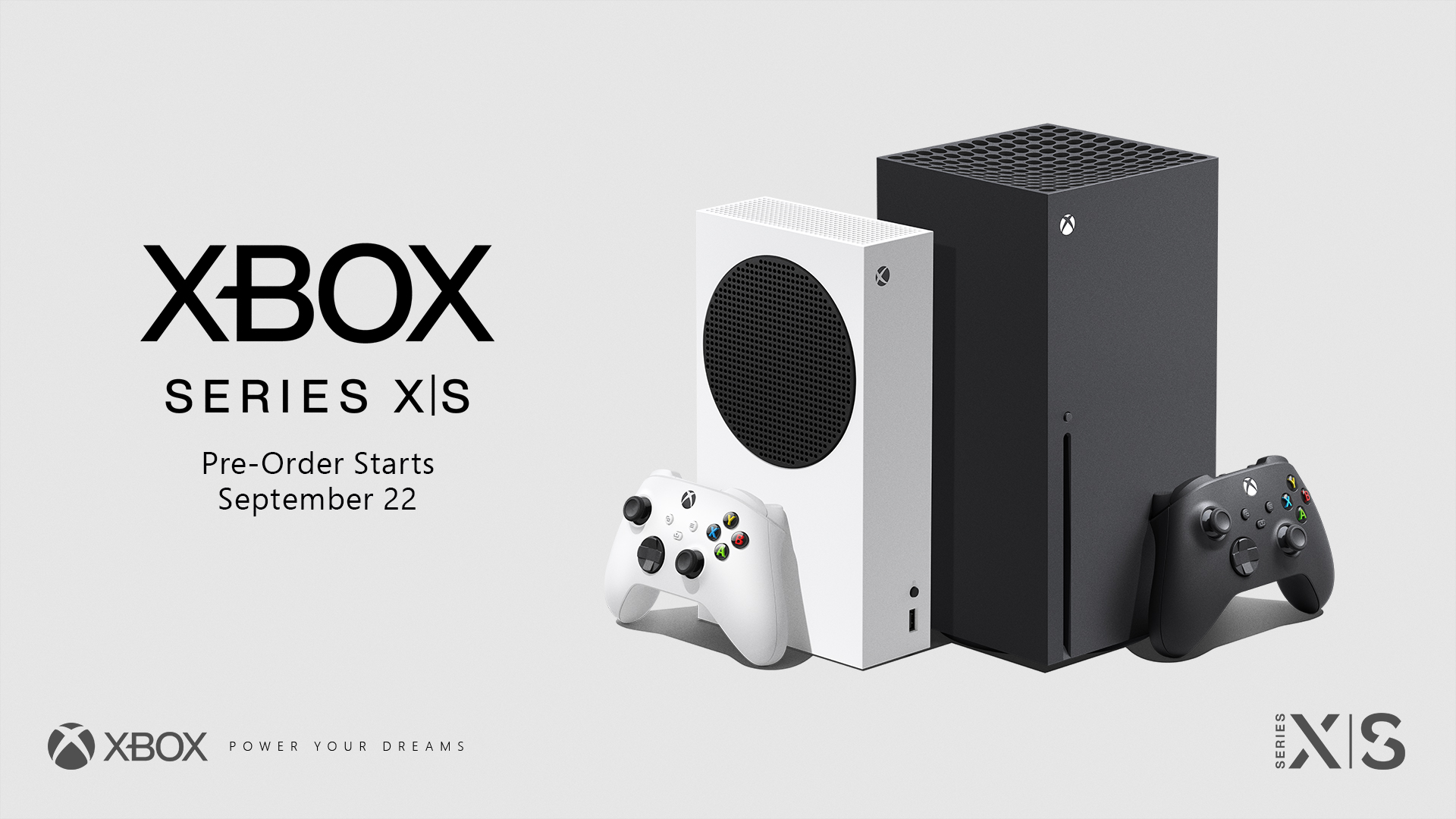 The Xbox Series S specs and price have been revealed, and Microsoft seems to have nailed the delicate balance between the two to offer a cheap new Xbox if you don’t care about having a disc drive.

Xbox Series S, previously dubbed ‘Project Lockhart’ will cost $299.99 / £249.99 / AU$499. It’s the cheaper, digital-only alternative to the Xbox Series X. Yes, Microsoft is releasing not one but two next-gen consoles this year. Now, with the full Xbox Series X price and release window announcement, we’re well on the way to the next generation.

This disc-less, next-gen Xbox Series S specs are substantially more powerful than the (now discontinued) Xbox One S All-Digital console, and the CPU, GPU and solid state disc drive storage only trail what you’ll get from the Series X.

Interested to know more? Here’s everything we know about the Xbox Series S.