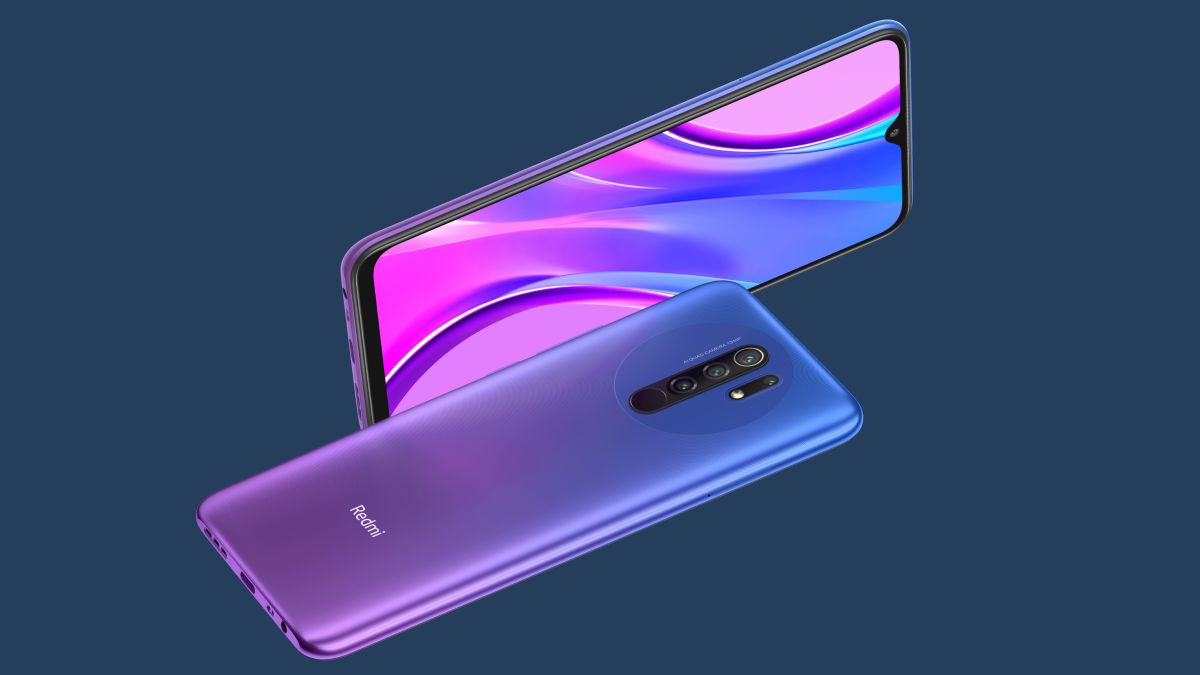 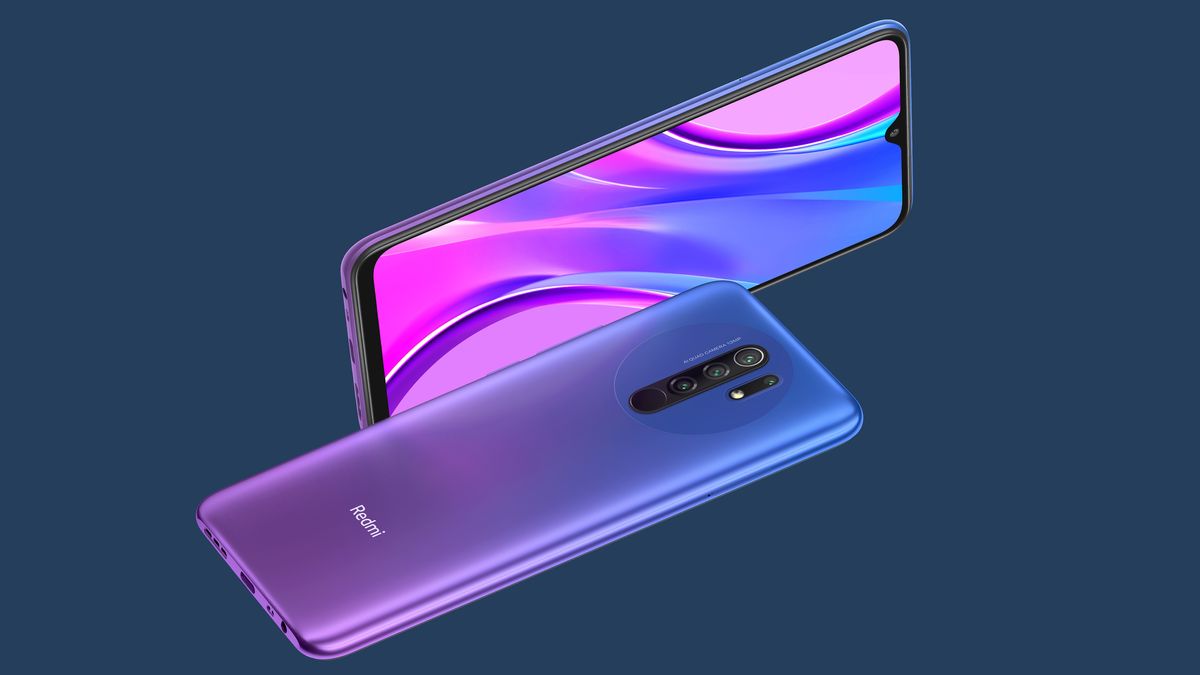 Just days after Xiaomi unveiled its super-premium Mi 10 Ultra, the company has shown off a phone at the opposite end of the price spectrum – the Redmi 9, a budget phone that’s just released in the UK.

The Xiaomi Redmi 9 is now the most affordable phone the company offers here, as it costs just £159, less than the Redmi Note 9S and a few others at £199. You can check it out at Xiaomi’s website here.

It’s even cheaper if you buy it before August 23, because the company is offering it at £149 with the Mi Band 4 fitness tracker thrown in too. After that, it’ll go back to £159, which is still a very reasonable price for a smartphone.

We’ll run you through the specs below. but it’s worth pointing out we haven’t tested this phone, so can’t attest to its quality. We have, however, tested other Xiaomi Redmi phones and generally find them reliable devices on par with Motorola’s G line. When we’ve reviewed this phone, it may earn a spot on our list of the best Xiaomi phones or top cheap phones – but we’ll have to see.

The Redmi Note 9 has a 6.53-inch screen with a 2340×1080 resolution. Given lots of affordable phones have low-res screens, that’s impressive for a phone at this price.

In terms of internals, there’s a Mediatek Helio G80 processor joined by 4GB RAM and 64GB storage – not incredible specs, but around what’s expected for a sub-£200 phone.

The battery is fairly impressive though at 5,020mAh. It’s the biggest we’ve seen in a Redmi phone, although only by 20mAh as many have 5,000mAh power packs. Saying that, given the middling processor and smaller screen compared to many other Redmi handsets, the phone could last two whole days of use.

There are four rear cameras – a 13MP main, 8MP ultra-wide, 5MP macro and 2MP depth-sensing snapper, with an 8MP selfie camera on the front. Redmi’s Note series have 48MP and 64MP snappers, so the ones here are a little low-res, but again it’s indicative of the low price.

Finally, there’s a 3.5mm headphone jack and USB-C port here – the latter may impress some as cheap phones can often have a micro USB port which results in slower charging.

You can check out the phone yourself by heading over to Xiaomi’s website.