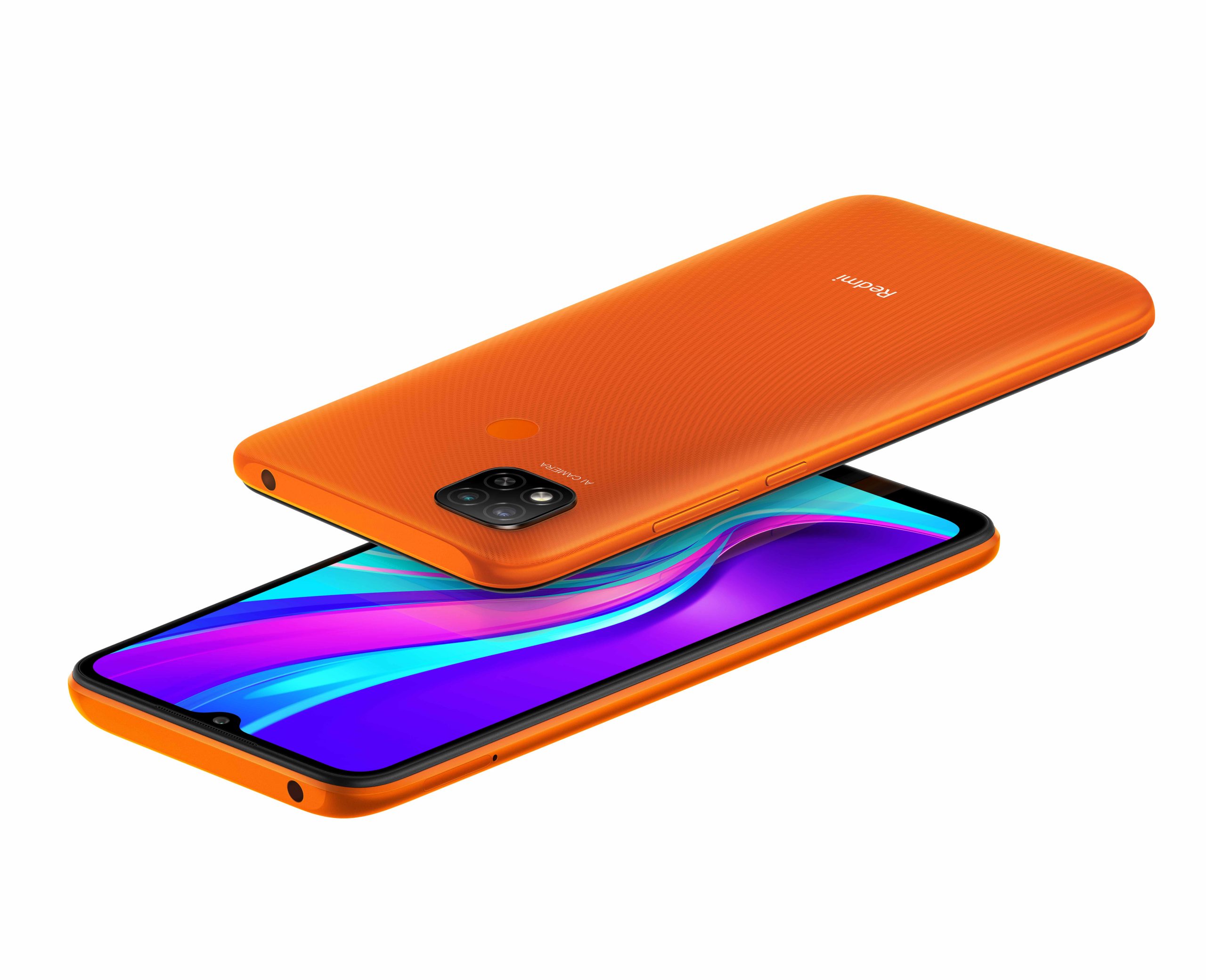 Just a day after launching the Redmi 9 in India, Xiaomi has announced the launch date of Redmi 9A in the country.

Since the device is already launched in China, we know the complete specs and details of the same. The Redmi 9A comes with a 6.53-inch HD+ display with a resolution of 1600×720 pixels and a dew-drop notch and a 20:9 aspect ratio. Just like the Redmi 9, the display is certified by TUV Rheinland for low Blue light. On the inside, the Realme 9A has slightly lower clocked Mediatek Helio G25 SoC onboard. It is paired with up to 2GB of RAM and 3GB of internal storage.

As for the optics, the Redmi 9A comes with a single 13MP sensor. For selfies, you get a 5MP snapper on the device with 83-degree FoV. There is a single flashlight on the device to help in low-light scenarios.

Further, the device will have a 5,000mAh battery with 10W charging via micro USB port. Connectivity options on the device include Dual SIM 4G LTE, VoLTE, and you also get an expandable slot for expansion up to 512GB. There is also a 3.5mm audio jack onboard.