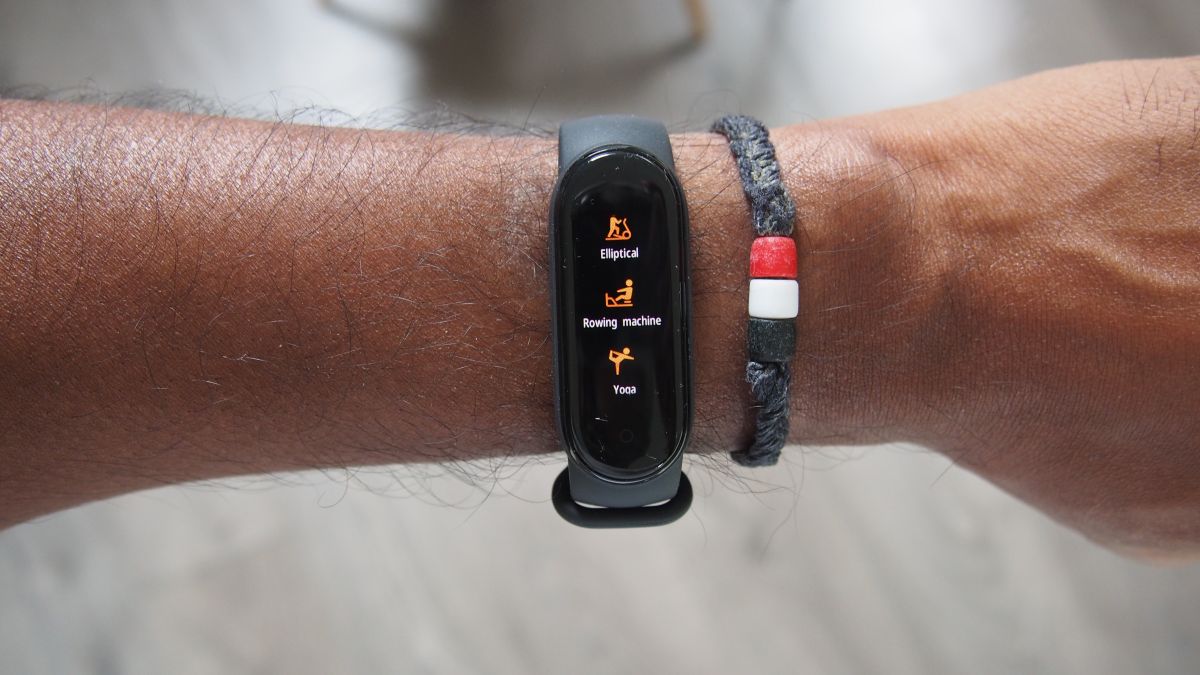 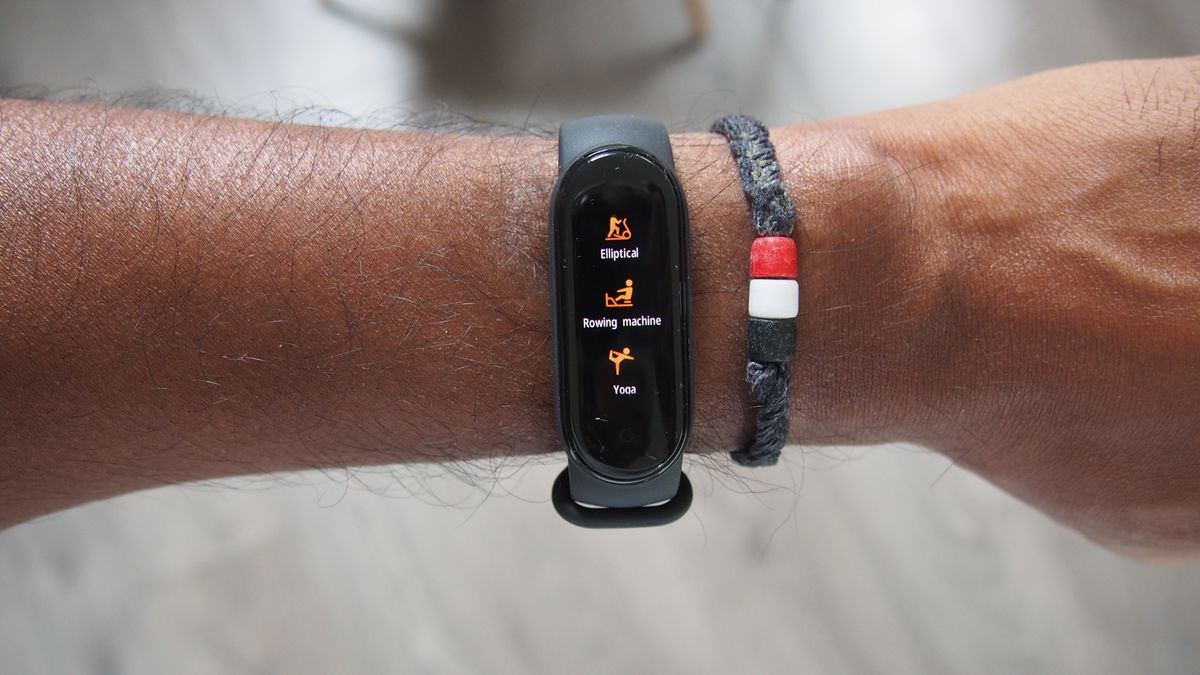 The Xiaomi Mi Band 6 – or Mi Smart Band 6, as it may end up getting called – is likely to be the next affordable fitness tracker from the Chinese brand, after the popular Mi Smart Band 5 from late 2020.

Some potential features have been leaked, as spotted by French site Logger. This was found in the code of wearable tie-in app Zepp.

If you’re wondering why the code was in the app of a totally different company, it’s because Zepp is actually the new name of wearable brand Amazfit, which is owned by Huami and that itself is a sub-brand of Xiaomi. So, technically wearables put out by either of those companies are still Xiaomi ones.

As detailed by Logger, the Xiaomi Mi Band 6 code has references to several features that could come to the upcoming fitness tracker. These include GPS connectivity (which would replace connected GPS, that uses your connected phone’s GPS for location data), Sp02 monitoring (which the Band 5 had) and Amazon Alexa integration.

This last point is important as it should bring some extra tools to the fitness tracker, if it mirrors similar features available on Fitbit devices. It could potentially help you answer important questions, check the weather and control your smart home by asking Alexa to undertake tasks.

There are many more fitness features too, with 30 listed, which is way more than the 11 on the Band 5. New entries include gymnastics, zumba, indoor ice skating, basketball, bowling and cricket.

Logger examined the Mi Band 6 watch faces listed in the app, and found they were larger than the Band 5 ones, implying the screen could be bigger too.

Lastly, the code makes reference to a Pomodoro Timer. That’s likely a reference to the Pomodoro Technique where you break up your work into 25 minute chunks, separated by a short break, to make it more manageable.

Perhaps the Mi Band 6 has a dedicated timer that times both work phases and the breaks, to aid in productivity. If true, this could be a really useful concentration tool, especially useful for people struggling to work from home during the pandemic.

We’ve no idea when the Xiaomi Mi Band 6 could be out just yet. The last one was launched globally in August 2020, but it got a China launch months prior, and we could see a similar schedule play out in 2021.