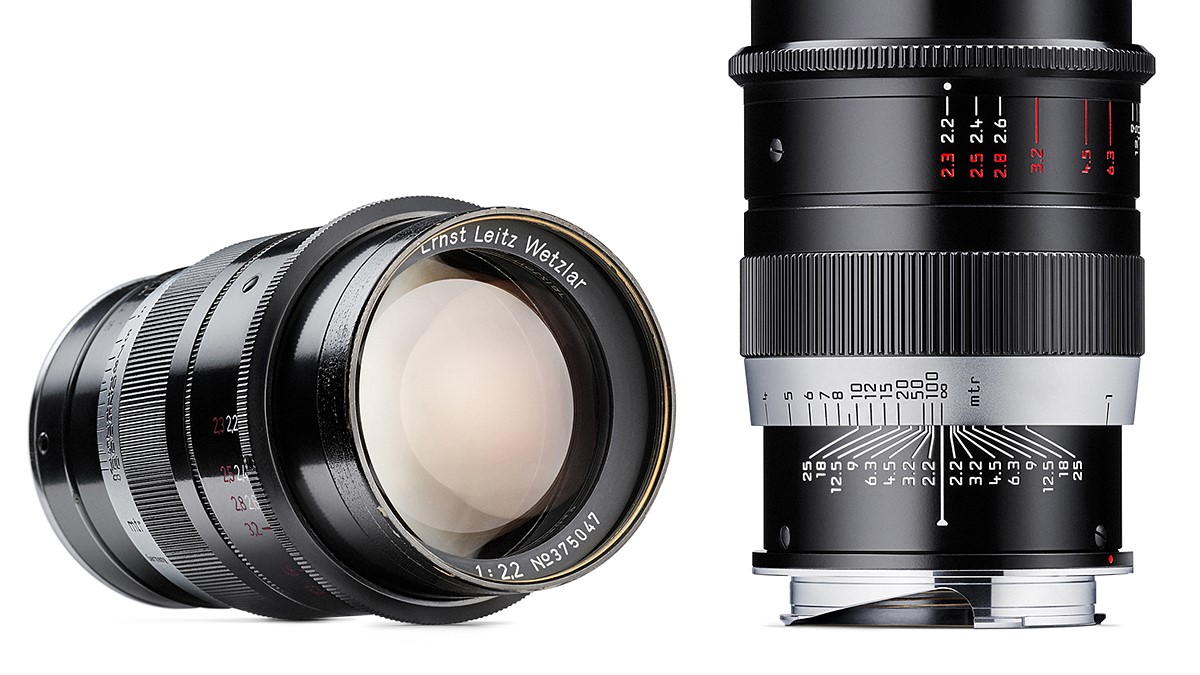 For most people, the smartphone’s camera performance is one of the key metrics that helps them make a buying decision. Off late we have seen massive improvements in this category and have come a long way from phones that were barely able to capture a decent image to phones that can put a DSLR to shame.

Brands like Google, Apple, Huawei and Samsung have been known to make some of the stellar smartphone cameras while other brands like Xiaomi, Oppo etc. have been busy bringing out innovative features giving us a glimpse of what lies ahead.

LetsGoDigital has now spotted a new patent filed by Xiaomi that shows how the company is planning to use a dual-camera setup where both sensors can be tilted mechanically to a certain angle when required, offering an even larger field of view with the same setup.

The “Camera module and terminal” patent was filed by the Chinese smartphone maker in October last year with USPTO (United States Patent and Trademark Office) and has been approved in July this year. This patent has also been published by the World Intellectual Property Office or WIPO. Xiaomi has filed another patent called “Camera assembly and terminal” explaining the functionality of this feature.

According to the patent, the camera modules can offer an added viewing angle with the help of this technology and can be placed horizontally or vertically while tilting slightly to offer the extension in viewing angles. The patent also suggests that the images captured using this solution will not have an impact on the quality as compared to the images captured using a wide-angle sensor.

While moving camera sensors are not new, we’ve seen Samsung’s implementation in Samsung S9’s dual aperture mode, though that is a slightly different setup but does involve moving camera sensors. GizmoChina points out that the South Korean company had patented a similar in December 2019 however that involved five or six separate cameras including a telephoto sensor.

Further, since it is just another technology that Xiaomi has patented, there is no guarantee that it will ever see the light of the day. Like quite a few patents that these technology companies file, even this might only be used for testing or if we’re lucky it may be a part of Xiaomi’s next flagship device.