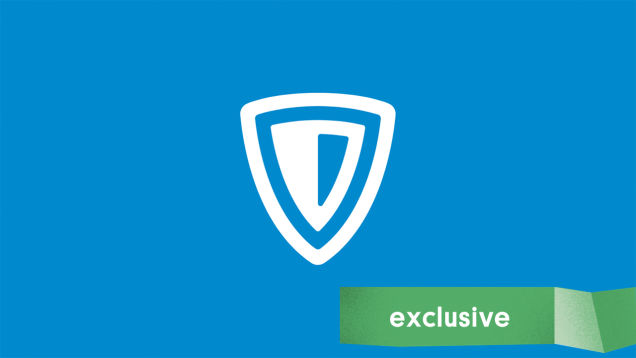 Tired of your ISP tracking your every move? Do you wish it were a LITTLE easier to trick Netflix into thinking you’re based in Norway? Well here’s a solution that’ll cover your ass for at least a year and a half: ZenMate VPN is offering 6 months free when you sign up for a year at $2/month—a revelatory discount of 80%. Try it out, and if you hate it, you’re only like $25 in the hole.

But we think you’ll like it. ZenMate VPN comes from the same house that brought you CyberGhost VPN, one of the top five virtual private networks, according to our sister site, Lifehacker. The main difference being? ZenMate is cheaper and has fewer servers, plus the customer is limited to a contact form on the website. Meanwhile, CyberGhost has a 24/7 live support chat, and the server count is almost tenfold.

Both ZenMate and CyberGhost have great deals going on at the moment, so check ‘em out along with the rest of the top VPN deals this week in our always up-to-date evergreen roundup.