Zoom is taking over your smart display Zoom on Smart Display 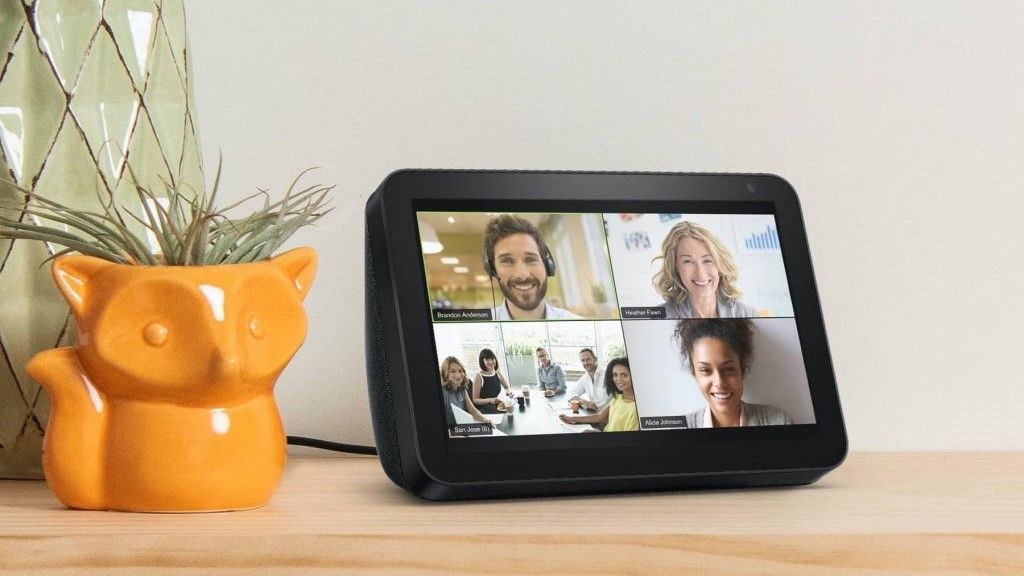 Zoom is expanding its Zoom for Home initiative to include a number of widely used smart displays in order to make video conferencing even more accessible to remote workers.

Users will soon be able to join meetings from the Amazon Echo Show, Portal from Facebook and Google Nest Hub Max by either pressing a button or using their voice. While there are many ways to upgrade your work from home setup, being able to do so using a device you already have is even better.

“We’re excited to bring Zoom to these popular devices. It’s more apparent than ever that people are looking for easy-to-use displays for their video communications needs, both professionally and personally.”

By adding Zoom to smart displays, users will be able to more easily connect with their colleagues, family and friends which will help improve their productivity as well as their relationships while working remotely.

Beginning in September, Zoom will be available on Facebook’s Portal Mini, Portal and Portal+ with support for the company’s Portal TV coming in the future. Portal’s Smart Camera technology automatically keeps users in frame which simplifies camera controls for more immersive video calls.

Zoom will be coming to Amazon Echo Show devices later this year and users will be able to join video meetings by simply saying, “Alexa, join my Zoom meeting”. If a user has linked their calendar in the Alexa app, Alexa will be automatically able to start scheduled meetings entirely hands-free without requiring users to know their meeting ID or passcode.

By the end of the year, Zoom will also arrive on Google Assistant-enabled smart displays including the Google Nest Hub Max. The service will be fully integrated with both Google Calendar and Google Assistant, allowing users to join meetings using hands-free controls with commands such as “Hey Google, join my next meeting”.

When smart displays first arrived on the market, they provided users with a visual way to control their smart homes but now thanks to Zoom’s expansion of its Zoom for Home initiative, users will soon be able to use them to host or join video meetings.