$1.1 Billion Sale of .Org Registry to Private Equity Leeches Voted Down by ICANN 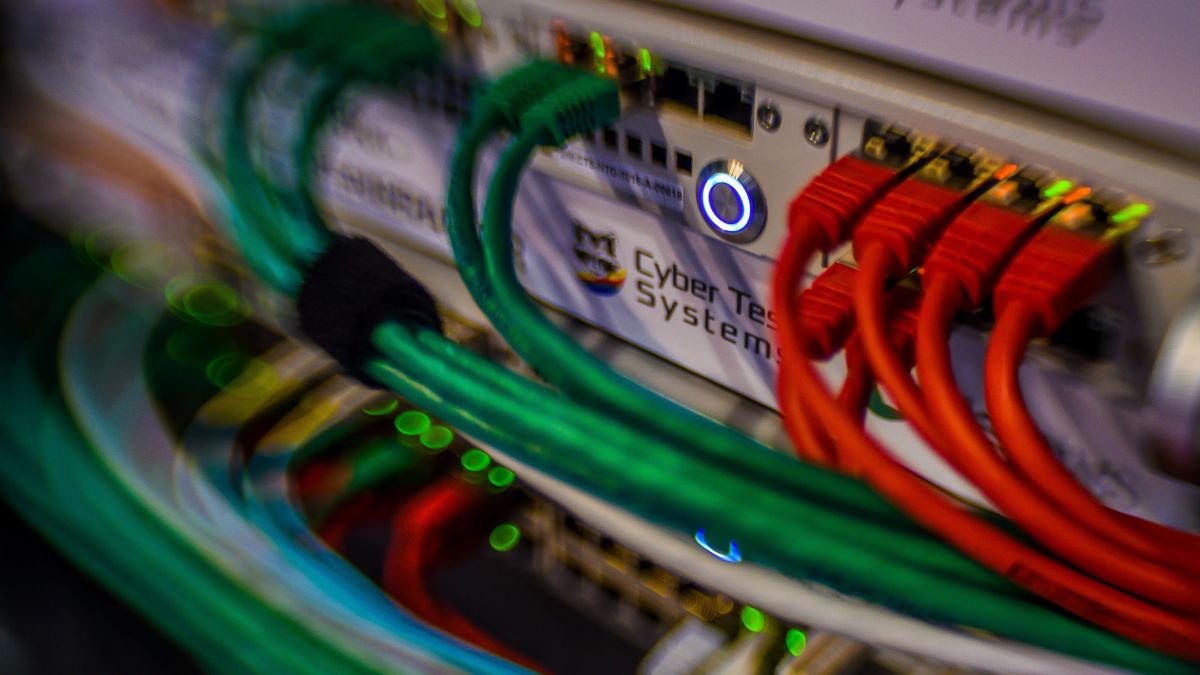 Something good has happened for once: The Internet Corp for Assigned Names and Numbers voted to block its partner organization, the Internet Society, from selling off control over the .org domain registry to private equity goons in a deal opposed by virtually everyone who wouldn’t have an opportunity to cash in.

Ethos Capital, a firm which reportedly only had two employees as of last December but was backed by a number of greater vampires like Perot Holdings, FMR LLC, and Solamere Capital, had offered ISOC a mind-boggling $1.13 billion to sell it the Public Interest Registry, which controls .org domain registration and collects associated fees. ISOC quickly moved on the deal, citing the massive amount of money at stake, as Ethos attempted to play down fears that it would recoup its investment by jacking up the cost that nonprofits, NGOs, and other groups would have to pay for a .org site. (There is no other reason the .org registry would be appealing to a buyer, and Ethos’ mealy-mouthed promises to only raise rates 10 percent a year for the first eight years were far from reassuring.)

ICANN, however, had originally assigned the .org registry to ISOC in the first place, giving it the power to intervene. It came under incredible political pressure to do so, including from nonprofits, its own advisory boards and founders, members of Congress, and the California attorney general’s office, which demanded to see secret documents concerning the deal and recently issued a letter seemingly warning ICANN and the Internet Society there could be serious consequences if it went through.

A massive coalition of groups including some heavy hitters signed a letter urging ISOC to kill the deal, including NTEN, the Electronic Frontier Foundation, Fight for the Future, Creative Commons, and the Open Society Foundation, and numerous internet companies and nonprofits. In addition to rate cuts, opponents of the deals warned that handing control of the .org registry to private equity goons was likely to create a major financial incentive for said goons to cave to the whims of governments censors around the globe. The letter from the California attorney general’s office questioned whether ISOC’s process for approving the deal was in good faith and appeared to hint that the organization’s nonprofit status could come into question.

In a statement on its website, ICANN wrote that its concerns included that the PIR would take on some $300 million of debt when it became a for-profit entity owned by Ethos—something that would put it under immense pressure to bilk .org registrants in order for the new owners to turn a profit. ICANN noted that when it originally contracted ISOC to run the PIR it was to serve the public, but is now being asked to contract with a “wholly different form of entity” that is “bound to serve the interests of its corporate stakeholders, and which has no meaningful plan to protect or serve the .ORG community.”

“The US $360 million debt instrument forces PIR to service that debt and provide returns to its shareholders, which raises further question about how the .ORG registrants will be protected or will benefit from this conversion,” ISOC wrote. “This is a fundamental change in financial position from a not-for-profit entity.”

ICANN said its entire board stood behind the decision to block the deal.

Brett Solomon, the executive director of free and open internet nonprofit Access Now, hailed the decision in an editorial in the Los Angeles Times.

“Private companies are overwhelmingly in control of how we interact online, ranging from our internet speed to the moderation of our messaging platforms,” Solomon wrote. “Private companies cannot stand up to governments that line their pockets through government contracts. Private companies with agendas cannot be allowed to determine content — think reproductive health, minority communities, gender.”

The Electronic Frontier Foundation wrote in a separate statement that ICANN’s decision was a “stunning victory for nonprofits and NGOs around the world working in the public interest” and “recognizes the registry’s long legacy as a mission-based, non-for-profit entity protecting the interests of thousands of organizations and the people they serve.”

Ethos condemned ICANN’s decision in their own statement.

“Today’s decision by ICANN sets a dangerous precedent with broad industry implications,” Ethos wrote. “ICANN has overstepped its purview, which is limited to ensuring routine transfers of indirect control (such as the sale of PIR) do not impact the registry’s security, stability and reliability. Today’s action opens the door for ICANN to unilaterally reject future transfer requests based on agenda-driven pressure by outside parties.”

Ethos added that the rejection allows ICANN to “base its decisions on a subjective interpretation of what it deems to be relevant in these transactions, rather than following its own clear and specified legal directive,” and that it was “evaluating its options at this time.”

ISOC added in the statement that although it was disappointed with the decision and found it “inconsistent,” it would “respect the review process that ICANN undertook.”