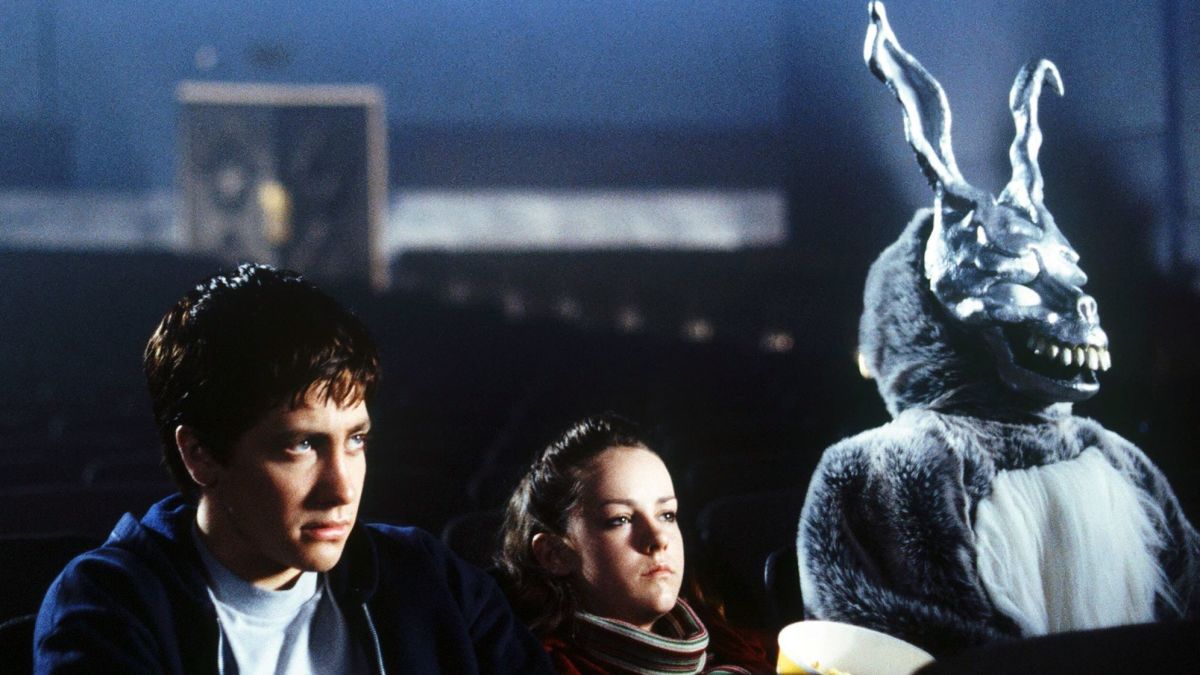 Like many people, I live in an apartment. I don’t really know how old my building is, but it must be kind of old: it has a dark and dirty basement, the ceiling has cracks in it, and there are a few exposed metal pipes. As you can probably imagine, my old apartment makes a lot of really spooky noises.

Some of these noises are pretty easy to figure out. My cat gagging, for example, and the radiator clanking sound somewhat similar, but the gagging cat usually starts with moaning. Other noises are still a mystery to me and, when I hear them, I get extremely scared. There are nights when when I remain awake in bed for hours, begging for the noise to stop, too afraid to investigate.

A lot of this stuff is pretty scary, but my thought is that if I share my thoughts about these sounds with you, they might not be so spooky anymore. Hahah, just kidding, whatever’s making these noises is almost certainly gonna murder me in my sleep.

A Ghost or Hacker

Some nights, I hear an extremely high-pitched and buzzy tone coming from the room with the television in it. The Tone is probably above most older adults’ hearing range, but I must be cursed with the ears of a teenager. While I’m usually able to ignore The Tone and fall asleep, sometimes anxiety takes over, plastering my eyes open.

What’s causing The Tone? Clearly it must be something electronic, given that it’s coming from the television room. This sound is probably either a hacker or something supernatural trying to turn on my TV so that it/they can show me upsetting images, such as a video of The Ring girl or pictures of Momo. I imagine that if they successfully turned on the TV, I would be forced to look at these images without being able to turn the TV off. Even worse would be the knowledge that someone or something was able target me in this way. When I hear The Tone, I stay in bed and turn my back to the TV so I don’t have to see whatever horrible images the evil entity might try to show me.

An Intruder Who Wants Me Dead

Like other old apartments, my unit has thick wires seemingly connected to nothing dangling next to the window. Sometimes, when the weather acts up, the wind blows these wires against the side of the house, making a telltale smacking sound. The smacking sound isn’t scary on stormy nights. It’s scary on calm nights when there’s seemingly no external force strong enough to produce The Smacking.

When I’ve ruled out the wind, there’s really only one other thing that could be inducing The Smacking: a man attempting to use the wire to scale the side of my apartment. Once he gets to the second floor where I live, he’s going to break the window and kill me in my bed, where I lie defenseless. I keep my machete close to the door, where I reason that intruders are more likely to enter than the window, but whenever I hear The Smacking, I know I’ve made a huge mistake.

Especially bad are nights when I hear both The Smacking and The Tone, since they come from opposite sides of the apartment. On those nights, I stare up with my eyes wide open until the adrenaline wears off and I pass out from exhaustion.

My apartment building’s thin walls mean that I can hear a lot of what’s going on in the other apartments. It’s usually easy to ignore—except when it’s late at night and The Coughing begins.

I don’t know who’s coughing, and I’m not sure if it’s one or multiple people, but it predates the covid-19 pandemic and it’s never during daytime hours. If I hear The Coughing in the middle of the night, only one thing is certain: I’m going to be the one coughing next.

The Coughing is one of the only spooky noises I’ll get out of bed for (so long as I don’t hear any of the other noises), because maybe I left the gas on. Invariably, I did not leave the gas on—so probably the gas is coming from someone else’s apartment. And then sometimes I start coughing, lying there helpless while what could only be a poisonous gas invisibly fills my apartment.

I told my friends I was brave enough to watch Donnie Darko when I was 10, and I was—at the time. If you don’t remember the plot of the movie, basically a high schooler is saved from a falling jet engine by the ghost of his sister’s boyfriend in a spooky rabbit costume. Over the years, Frank’s visage started frightening me more and more. What if (gulp) I had to look at the scary-looking rabbit? At nearly 30 years old and after multiple viewings of the movie, I’m not afraid of Frank during the daytime. But at night, I wonder when Frank is finally going to visit me, especially when I hear The Creaking.

If The Creaking were simply the sound of footsteps, then there would be nothing scary about it. Maybe my upstairs neighbor who I love dearly is just walking up to her apartment! But The Creaking is a single, solitary creak, like a mass suddenly appearing and causing the wood to sag. Obviously when I hear The Creaking it means that Frank has arrived at my door, and if I open the door at just this moment, then I’m going to have to look at him. And that can’t be good.

The sound of rushing water is seemingly always filling my Creaking, Buzzing, Smacking apartment. That’s not much of a mystery in itself. Presumably another tenant is just showering or the heating system is pumping hot water. I’m not stupid, after all. But, late at night, I have to contend with The Flowing.

The Flowing is sort of like the sound of a toilet flushing in another one of the building’s units, except it doesn’t last as long and is usually a little quieter. Like the rest of the scary noises in my apartment, I only notice The Flowing at night when there aren’t any other sounds. Sadly, The Flowing can only be one thing: a fish inside the pipe system that has stopped moving, which is going to cause a leak to spring, resulting in the fish landing directly on top of me. I will assume that the fish is dead… but then it will start flopping.

I don’t know what it is about dying fish that creeps me out. I’m totally fine (and, in fact, enjoy) ordering broiled whole fish from the local Greek restaurant and I don’t mind shopping at fish markets. But something about a solitary fish laying on the shore—maybe dead but maybe alive and ready to flop at any second—upsets me a lot. Worse yet is the one stuck in the pipes that’s going to land on my head.

Those are just a few of the spooky noises that I hear in my apartment, but there are plenty of others: Beeps, Scratches, Crackles, and the like. Many of these I’ve been able to identify by process of elimination or through various other forms of reasoning. But it’s the ones that I can’t figure out that terrify me. This might seem kind of silly to you, but it’s easy to laugh when you’re not the one being terrorized by a Momo-loving ghost hacker.