7 new TV shows and movies on Netflix, Amazon Prime, Hulu and other streamers this weekend 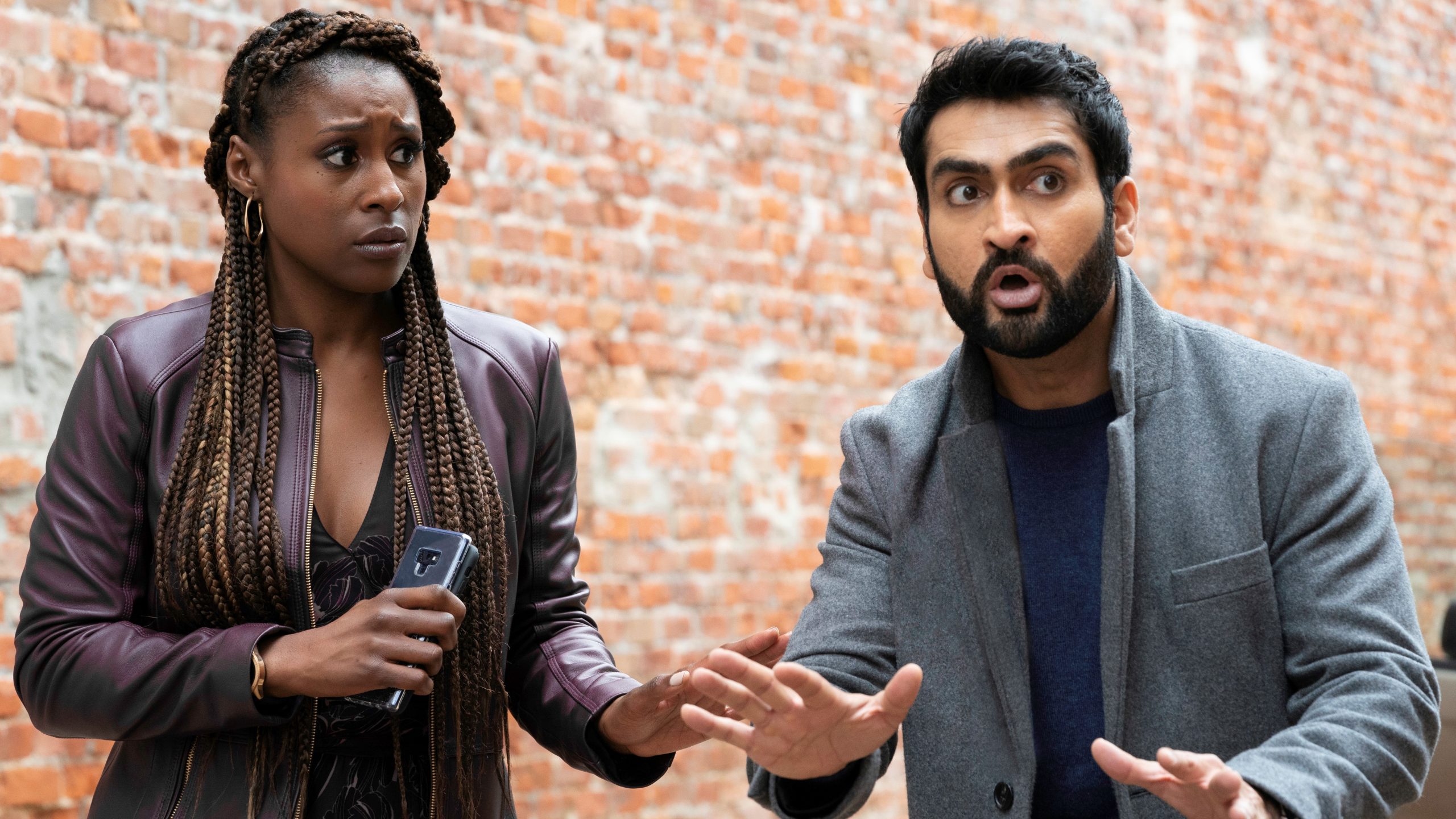 Long weekends mean more time for streaming new TV shows and movies, and there’s plenty worth checking out over the next few days on Netflix and other services. Below, we’ve picked out a few highlights we think you should consider adding to your watch list, including the long-awaited Netflix US release of Uncut Gems, a new ESPN documentary about cyclist Lance Armstrong and spooky thriller series Homecoming on Amazon Prime Video.

Here, then, is what’s new on Netflix this weekend, as well as other streaming services. If you want a few more recent Netflix shows to check out, consider looking at The Eddy and White Lines, two of May 2020’s bigger new series. And next weekend, you can look forward to Space Force with Steve Carell, one of our most anticipated shows of the year. HBO Max is also launching next week, bringing an avalanche of new content to enjoy.

Here’s what you can watch this weekend.

Over the long Memorial Day weekend, US Netflix subscribers finally get to watch this superb Adam Sandler thriller, which has been available on Netflix outside of the US for a little while now. Directed by the Safdie Brothers (who made Good Time with Robert Pattinson), it’s not the usual forgettable comedy fare you expect from its leading man, but rather a sweaty-palmed crime film about a gambling-addicted jewellery store owner who’s constantly spiraling into debt and danger. Uncut Gems is an unforgettable, exciting movie with one of the most engaging final acts of recent times.

Streaming on Netflix from 25 May

Originally destined for theaters, Netflix acquired The Lovebirds for its subscribers instead, and you can watch it now. It’s a dark romantic comedy featuring two charming leads, Kumail Nanjiani (Silicon Valley, The Big Sick) and Issa Rae (HBO’s Insecure), playing a couple that inadvertently gets framed for murder during their first date together. While on the run, they try and find the perp who did the deed in the first place to clear their names.

This new documentary series uses archive footage and infographics for quick shots (well, 20-minute bursts) of historical info. Subjects include Fast Food, The Space Race, Genetics and Feminism, and all episodes are the same lean length. If you enjoy Netflix’s Explained series, you’ll probably like this, too.

Off the back of The Last Dance, ESPN has another heavy hitter-sports documentary ready to go, this time an entry in its popular and acclaimed 30 For 30 series. In Lance (the name of the documentary), the seven-time Tour De France winner who was eventually caught in a major doping scandal participates to tell his story. Part one is available from May 24, and part two is coming on May 31. Check out what our friends at Cycling News thought of it here.

In the US, you can stream Lance on ESPN+ (subscribe here) after it airs, but it’s unclear when you’ll be able to watch it in the UK.

Airing on ESPN and ESPN 2 on May 24, and available on ESPN+ straight after

The Painter and the Thief (Hulu)

Czech artist Barbora Kysilkova had her work stolen by a Norwegian man. Curiously, she tracks the man down and offers to paint him, creating an unusual friendship between them. This documentary won the special jury prize for Creative Storytelling at Sundance, so it’s worth tracking down if it looks like your sort of thing.

The Painter and the Thief is available to rent via VOD, but Hulu subscribers can watch it now as part of their subscription. It doesn’t appear to be available in the UK yet, unfortunately.

Now streaming on Hulu and available to rent

Control Z is a new Spanish language teen drama about a high school hit by a hacker, who starts to reveal the students’ deepest secrets publicly. A couple of savvy students team up to figure out who the culprit is. Netflix is clearly hoping it’ll capture a similar audience to Elite, another of its international hit shows. While this trailer might remind you of Netflix’s excellent teen mystery show American Vandal to begin with, by the end we were firmly convinced this’ll fall on the trashier end of the scale.

The first season of Homecoming starred Julia Roberts as a therapist in an experimental facility for war veterans being treated for trauma. The corporation behind the facility, though, didn’t necessarily have its patients’ best interests at heart, and tried to cover its tracks after leaving some of its patients in a terrible condition.

This second season is something of a surprise, featuring an all-new lead in Janelle Monáe (Moonlight), and some returning cast members (Hong Chau and Stephan James). Mr Robot creator Sam Esmail is the executive producer of Homecoming, which is an adaptation of a fiction-based podcast and easily one of the best Amazon Prime shows, if you want to catch up for season 2. Episodes are a lean 30 minutes each, too, so it doesn’t take long to binge. This is the show that’s worth checking out this week.