A Drop in Commercial Flights Is Bad for Hurricane Forecasts 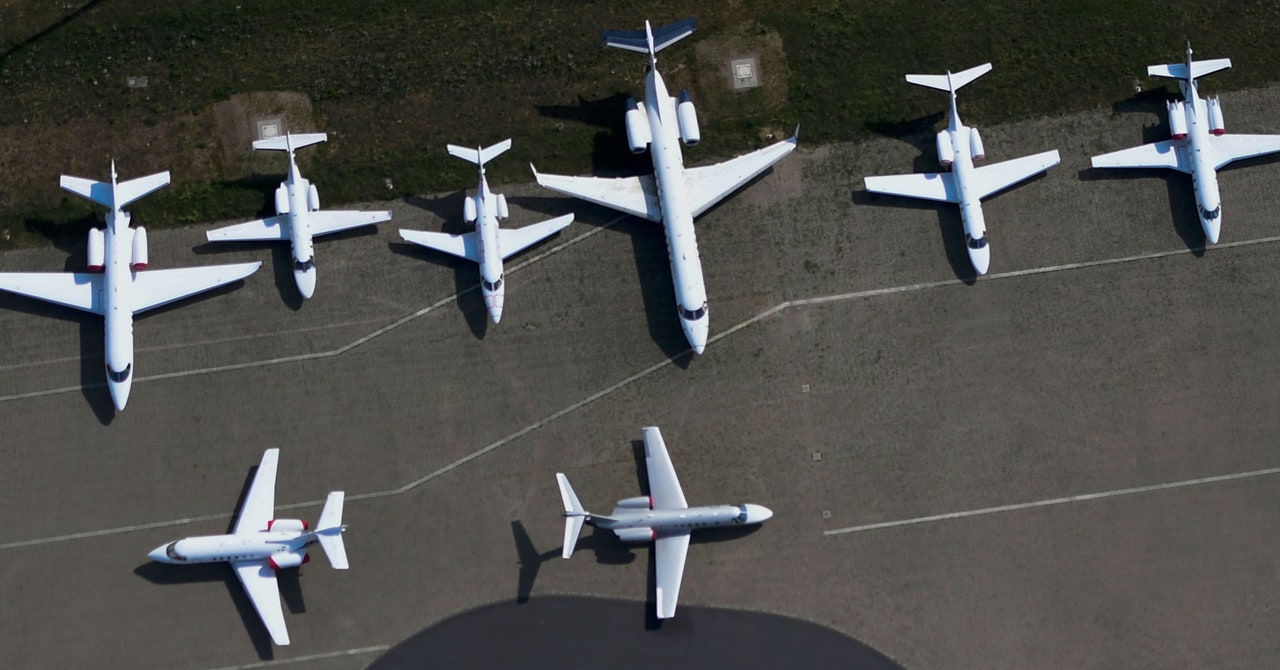 As the hurricane season’s third tropical storm churns toward the US coast, forecasters lack some key data that helps them predict a hurricane’s size, speed, and path. Cruise ships and commercial airlines that collect weather information along their routes are now mostly grounded because of the coronavirus pandemic, forcing meteorologists to rely on satellites that are slightly less accurate than direct measurements of the atmosphere.

Federal health officials imposed a “no-sail” order on the cruise ship industry because of infections aboard several liners, while air travel has plummeted since many states imposed lockdowns in mid-March. Airlines canceled thousands of flights, according to figures from the Transportation Safety Administration.

As a result, weather centers in the US and Europe have seen a decline of more than 80 to 90 percent in weather flight data. This loss comes during a “hyperactive” hurricane season, with predictions of 15 to 20 named storms between now and November 30. This week, tropical storm Cristobal slammed into the western side of Mexico’s Yucatán Peninsula with heavy rainfall and 60 mph winds. By Friday, the National Weather Service expects the storm to head north toward the Louisiana or Texas coast.

Some meteorologists worry the lack of aircraft data will make their forecasts of tropical storm effects more difficult. “We are heading into a hurricane season with a big disadvantage,” says CNN meteorologist Allison Chinchar. “Aircraft reports are second only to satellite data in terms of their impact to forecasts. We rely on them a lot more than people think.”

To prepare forecasts, meteorologists depend on several sources of information: weather balloons launched from land and ships that sample the atmosphere as they rise; orbiting satellites that scan the atmosphere to estimate temperature, humidity, and wind speed; and buoys that are either tethered to the seafloor or drift with ocean currents. Each method has its drawbacks and advantages. For example, satellites do not measure the atmosphere directly. Instead they use microwave instruments that detect heat given off by oxygen molecules, a data point that scientists use to calculate air temperature. Most satellites have to infer wind speed by tracking the movements of clouds or tiny aerosol particles.

On the other hand, commercial airlines only collect weather data along well-traveled flight paths; there are big gaps in the southern hemisphere and across the Pacific where planes rarely fly. Meanwhile, some moorings don’t have pressure sensors that can help detect the strength of a storm.

Forecast models use algorithms to describe the interaction between the atmosphere and the oceans. These algorithms, which capture the physics of cloud formation, tropical storms, and polar winds, among other things, are then populated with temperature data from satellites and surface observations to generate a three- or 10-day forecast. Because of the loss of flight data, these algorithms are now missing data that would ordinarily be part of their calculations.

“If we are missing some data, we are prone to see some drops in our forecast skill,” says Rosimar Rios-Berrios, a research scientist at the National Center for Atmospheric Research in Boulder, Colorado, referring to the accuracy of a given forecast. “Not on average for all days, but perhaps on a case-by-case basis.”

Commercial aircraft usually avoid hurricanes, but Rios-Berrios says the data they collect nearby helps forecasters understand the weather systems around a storm that may influence its eventual path. “Let’s say we have a tropical cyclone in the Atlantic,” she says. “Whether it heads to the US or over water may depend on interactions between weather systems—say a low-pressure trough exiting the Eastern US. A plane taking off from Chicago and flying to New York would likely sample those weather systems … Those observations would be important.”