A Prophet of Scientific Rigor—and a Covid Contrarian 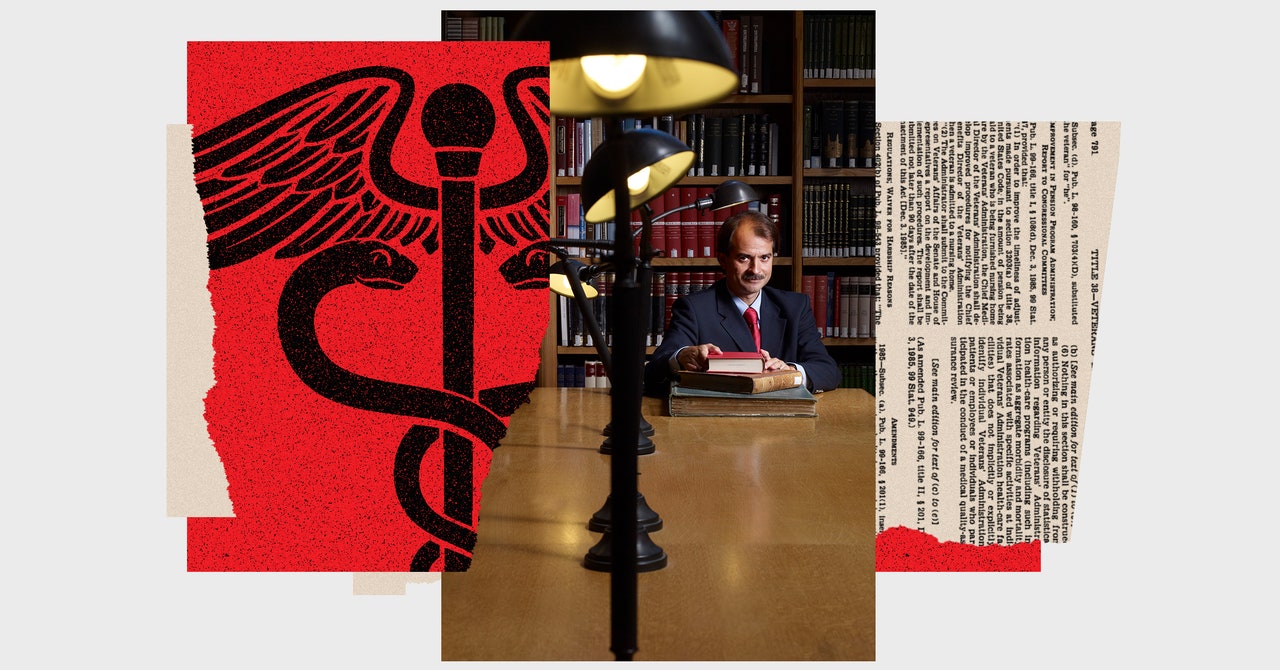 Yes, that may be partly because we managed to get enough people to stay home quickly enough; and yes, it has taken heroic sacrifice and risk on the parts of front-line healthcare workers to keep the system functioning. But Ioannidis insists there’s little evidence that hospitals couldn’t now handle the surges that might come from relaxing stay-at-home policies, assuming people who go out take moderate protection measures such as masks and social distancing. If we’re not ready to stay locked up for a year or more, he argues, we’re just delaying the inevitable spread of the disease without doing much to change the death rate.

On the other side, he says, are the health costs of the lockup. “If we prolong these measures too long, the premature deaths from that policy could be 100-fold larger than what we see with Covid-19 itself,” Ioannidis told me. The fear of leaving home to go to a hospital is alone almost certainly leading to thousands of unnecessary deaths from heart attacks, strokes and cancer.

“If I did a study and the results showed that in fact there wasn’t really much bias in research, would I be willing to publish it?”

Other epidemiologists’ assessment of Ioannidis’ claim, that staying at home will likely kill far more people than Covid-19, might best be summed up the way physics giant Wolfgang Pauli is said to have dismissed the lesser work of a colleague: It’s not even wrong. To be promoted to wrong, the Ioannidis position would have to be based on data and analysis that scientists could argue over. Even allowing his 0.1 percent fatality rate for the disease—which most epidemiologists think is way too low, but not beyond-the-realm-of-possibility low—there is almost no data to go on for the likely cost in human life of the lockdown. We know Covid-19 is killing tens of thousands of people, and that staying at home is slowing the spread; but we know virtually nothing about the number deaths caused by staying at home. As such, what Ioannidis is promoting simply isn’t science, says Loren Lipworth, a Vanderbilt University epidemiologist. “It’s impossible to do that risk-benefit analysis,” she says. “It’s just relying on anecdote and common sense.” In other words, Ioannidis is pitting his gut against the collective data-driven wisdom and analysis of medicine and public health.

It’s not that Ioannidis isn’t asking the right questions. I watch CNN and CBS News every day, and I’ve only seen the issue of unnecessary deaths due to the lockdown come up a few times, in the context of chronically-ill people having trouble getting treatment. But I’ve watched hundreds of stories of individuals dying horribly from Covid-19, and of anti-stay-at-home protesters excoriated by experts. That’s how most Americans see this disease: through a terrifying filter of widespread death that only fools would leave home to risk.

If Ioannidis’ claims even slightly alter the conversation toward a more balanced, thoughtful view of what we really gain, and what we might lose, from the lockdown, then maybe it’s mission accomplished. If he’s even partly right that we’re too biased toward staying at home, and the disease isn’t as deadly as we thought, the resulting shift could ultimately save tens of thousands of lives.

A week ago, Ioannidis’ legacy in medical science seemed unassailable. Today, not so much. I saw it on the faces of those medical students. To them Ioannidis may always be the fringe scientist who pumped up a bad study that supported a crazy right-wing conspiracy theory in the middle of a massive health crisis.

The prevailing take now is that Ioannidis has fallen prey to the very sorts of biases and distortions that he became revered for exposing in others. If that’s what happened, it will be a twist that Ioannidis himself had prophesied to me ten years ago in Greece. “If I did a study and the results showed that in fact there wasn’t really much bias in research, would I be willing to publish it?” he said then. “That would create a real psychological conflict for me.” Ioannidis was acknowledging that he’s invested in showing that other scientists tend to get it wrong, and that he might end up being skeptical of data suggesting they are, in fact, getting it right.

Now Ioannidis’ claims about Covid-19 may be pulled by the gravity of his commitment to being the one who sees where everyone else went wrong. There’s a meta-meta-science lesson in there, too, and one we’ve sometimes seen before: Bias is so powerful a force in scientific research that even a grandmaster of research into bias can eventually trip over it.