A Reading List for Kids on Their Very Long Summer Break 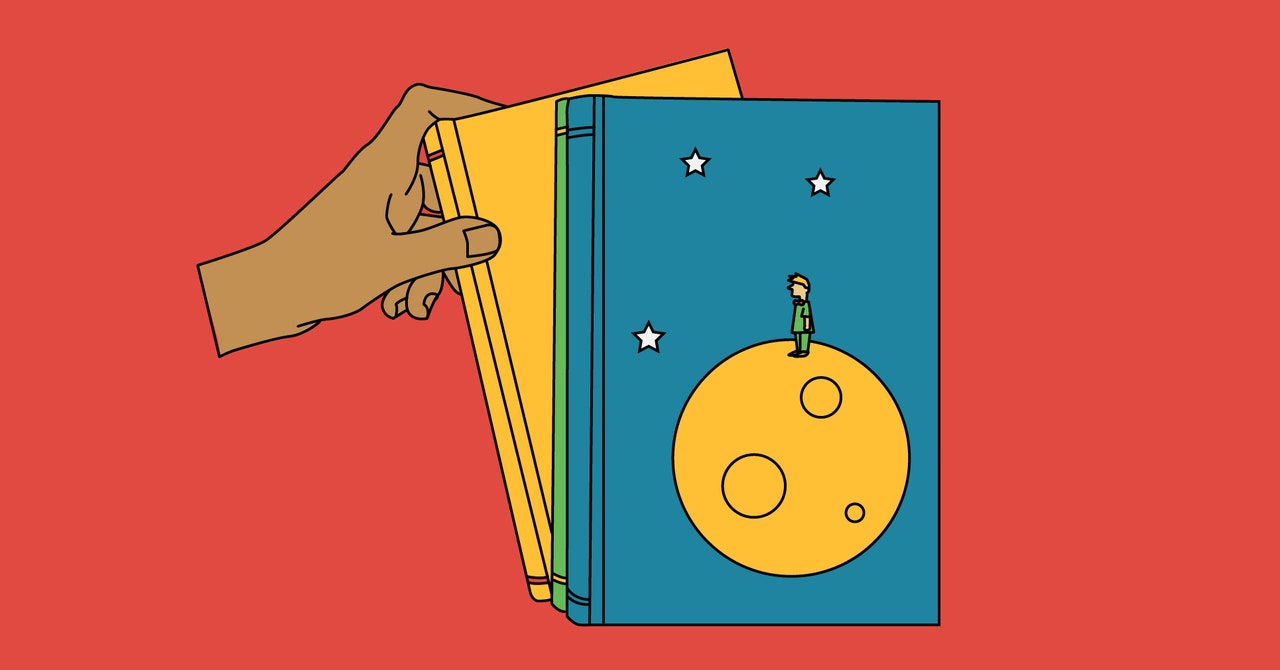 So your normal, too-short summer vacation has suddenly become a hyper-extended, undifferentiated snake-dragon thing. You have a lot of time to read. (And play Minecraft yes, but also to read.)

Closed stores are no excuse, either! Apps like Libby and Overdrive let you borrow almost anything, including some of the newest books and audiobooks, and have them sent straight to your e-reader or cell phone. Barnes and Noble is offering curbside pickup for online orders, and some independent bookstores are making deliveries to your doorstep. You can get a Kindle.

If you don’t have a lot of books on hand, or easy access to devices, San Francisco children’s librarian Elizabeth Perez recommends making use of Little Free Libraries, small collections of free books at more than 100,000 locations worldwide (you can sanitize the cover if you’re worried about germs), or rereading older books with an eye toward creativity, changing parts of the story and telling your own version. Or set up a safety-conscious series of swaps with your friends. Aspiring writers, now’s your time to enter the exhilarating world of fan fiction.

Whether you miss your friends, are annoyed with your brother, or feel like escaping to a far-off world, we’ve got the perfect suggestions for you—for this crazy time in particular, and also for when the world finally returns to normal.

Classics to (Re) Discover

After a pilot crash lands in the middle of the desert, he is greeted by a young boy who tells him he’s the prince of an entire planet. After the pilot passes a simple test, the boy tells him the story of his adventures through the universe.

Where the Wild Things Are by Maurice Sendak

Misbehaving Max is sent to bed early without anything to eat. As he falls asleep, his bed turns into a raft that transports him to a faraway jungle populated by giant, strange creatures.

The Hobbit by J.R.R. Tolkien

Set in the fictional world of Middle Earth, where elves, dwarves and orcs are as common as humans, a hobbit named Bilbo Baggins is thrust into an adventure that will change his life.

A Wizard of Earthsea by Ursula K. le Guin

The world that Ged inhabits is an archipelago, comprising hundreds of islands, warring tribes and homegrown magic. The boy’s aunt believes he has what it takes to one day be a great wizard, but when a mage takes him under his wing, he quickly surpasses his mentor and heads out on his own.

The Children of Blood and Bone by Tomi Adeyemi

A young sorceress named Zélie Adebola loses her mother and her way of life the night a ruthless king decides to eradicate magic from their land. Zélie allies herself with a rogue princess in an effort to avenge her mother and restore magic to the world.

His Dark Materials by Philip Pullman

In an alternate version of Oxford, England, a girl named Lyra Belaqua believes her parents were killed and the only world she’ll ever know is Jordan College, where she lives under the supervision of the faculty, occasionally visited by her powerful Uncle Asriel. Then children begin to disappear, and Lyra is pulled into events far beyond her understanding.

If You Are Missing Your Friends

You Hold Me Up by Monique Gray Smith

Written in both English and Plains Cree, this picture book celebrates the connections we make with our friends, family, and wider community.

Parler returns to Apple App Store with some content excluded

Parler returns to Apple App Store with some content excluded