A Reddit Community Has Become a Memorial for Covid-19 Victims 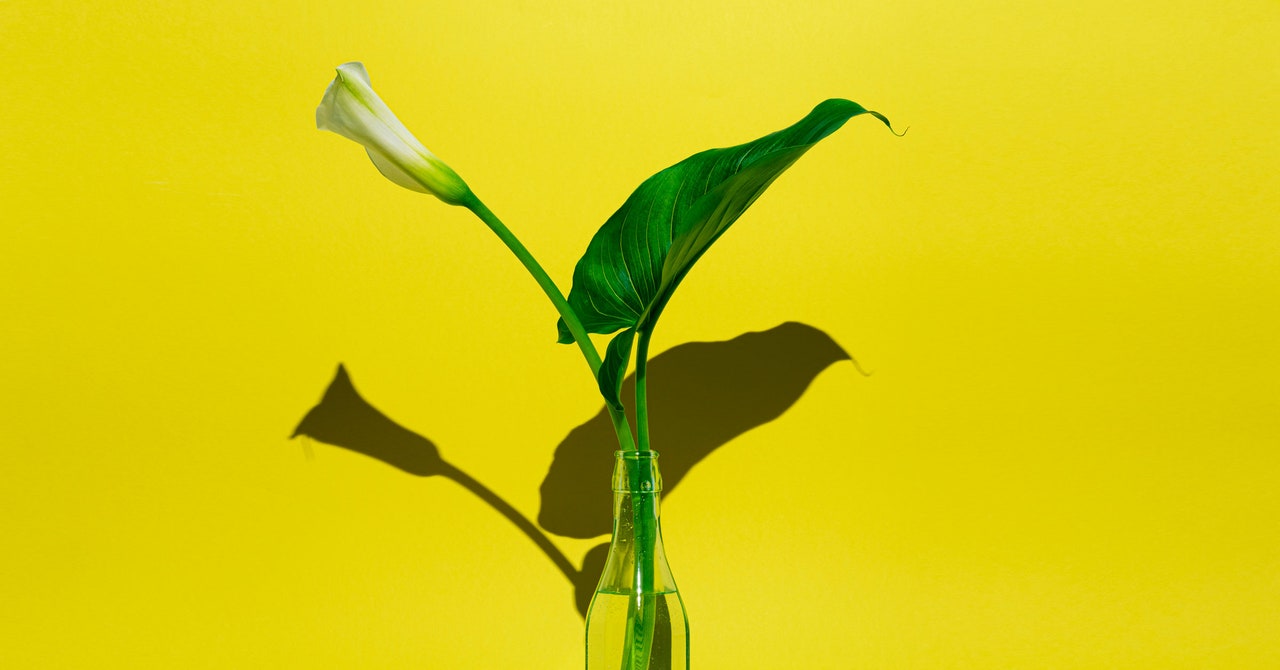 In a study published in 2010, researchers from Berry College in the US found that online social networks provided people with a centralized space to grieve, especially for those who aren’t able to do so using traditional outlets. Places like r/LastImages provide people with an outlet for them to express their feelings.

“To share these images is in part social rite, and during Covid, a much more important ritual given the inability for most to participate in funeral services,” says Brian Carroll, a professor in communications at Berry College and co-author of the 2010 study. “I think it’s also a defense against anxiety and feelings of loss. Photography is a tool of power. With photography, we can miniaturize, memorialize, contain and collect—all activities of agency. And to get condolences, even from strangers, sort of ratifies these activities.”

Below users’ posts, other anonymous users share condolences and heartfelt comments. “Your mum looked like she was full of love for all her family,” reads one comment on Tweedle’s post. “Such a beautiful smile. My heart aches for the loss you and your family are suffering,” says another.

However, keeping the subreddit free from trolls can be difficult, David Li, one of the lead moderators, admits. The subreddit employs a bot to automatically remove any posts which contain an offensive trigger word, and enforces a strict zero tolerance policy, permanently banning people on their first offense. “The most difficult part of our job is to track down rule breaking comments and remove them quickly,” explains Li. “One rotten apple spoils the barrel and we don’t want the original poster to see these comments that could ruin their internet memorial.”

Overall, Tweedle says, his experience reading the comments was a positive one. “Some comments made my heart a little lighter,” he says. “A few comments disappointed me. Someone said that 5G towers had taken my mom away from me. A lot of people jumped on whoever posted that and downvoted them.”

For some of these users, posting the last pictures of their loved one is akin to creating a digital shrine, along with the comments underneath. Bassett relates this to a roadside memorial, which marks the last place a person was alive. Researchers from the University of Copenhagen outlined in a paper that Facebook RIP memorial pages, popular in 2014, were—like posts on r/LastImages—in essence virtual spontaneous shrines in honor of the deceased.

For Reddit user SaiMoi, who posted the last picture her friend sent her on WhatsApp, her motivation was simple. “I needed to talk about her, to share the person I knew her to be, and my own grief,” she says, which she couldn’t do with other people. Although she felt self-conscious before posting it, she says that the therapeutic benefit won out. “Crying through the kindness and empathy of strangers relieved some of the ache.”

John Troyer, senior lecturer in death and society at the University of Bath and author of Technologies of the Human Corpse, argues that places like r/LastImages are a natural digital progression from memorials of the past. “I think the internet seems to have given [this tradition] a kind of new attention,” Troyer says.

Social media has made mourning a more public affair. Carroll says that many more people can participate in the memorializing, the grieving and the comforting with ease and low stakes. “What we’re seeing on r/LastImages and the like are sort of always-on, always-open, global weak ties memorial services,” he thinks, adding that this aspect of grieving is healthy. The strength of weak ties—bonds with strangers or acquaintances—have been shown to have an effect on wellbeing. “Rituals of mourning as we’re seeing in social media are breaking down these walls and changing norms for what is acceptable.”

Ultimately, for people posting to r/LastImages, the process offers some catharsis. “In a way, Reddit kind of immortalized [my dad] and made his passing much easier on my sister and me,” thinks Garcia. “All of the comments were beautiful. They were warm and loving. Just off one photo, they fell in love with this man whose ground I worshipped my whole life.”