A Startup Takes ‘Investing in People’ Literally. Not Everyone Approves 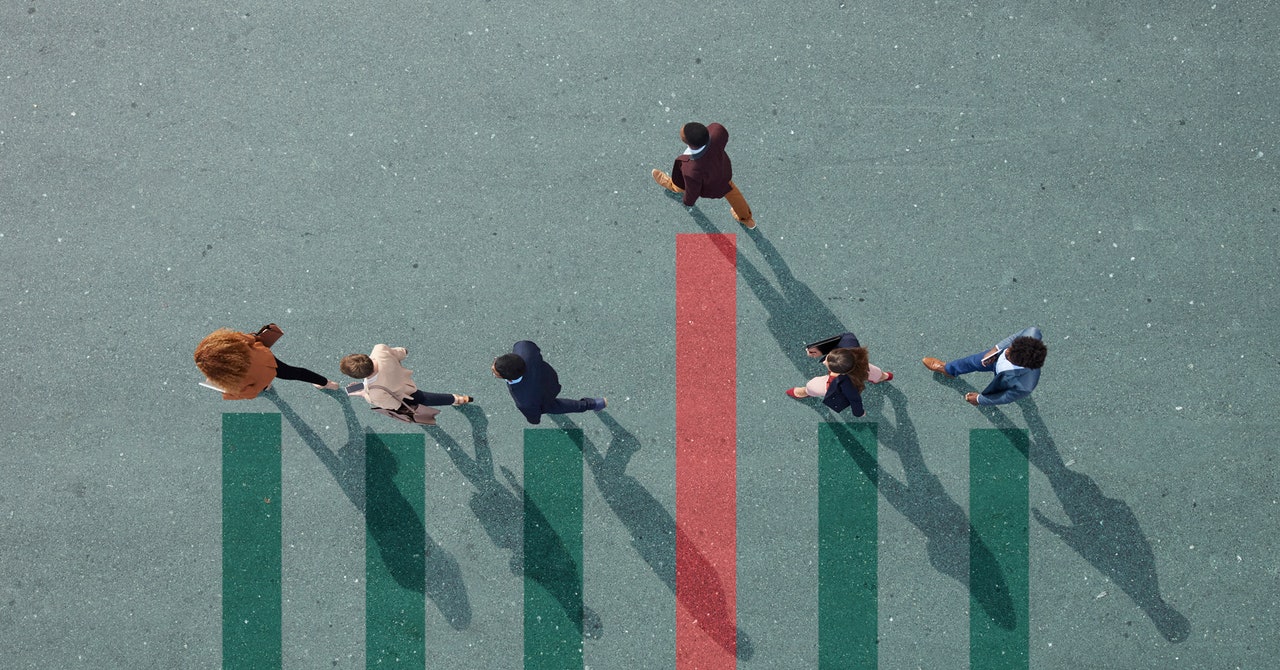 On Human IPO, a marketplace for investing in people, Tristan Pollock is currently trading at $180—up 20 percent from his debut price. “I’m looking at my dashboard now and it looks like 12 people have bought time with me so far,” he says. “One has almost 30 percent.”

Pollock, a startup investor, “went public” on Human IPO earlier this month. The platform lets people sell up to 500 hours of their time on the open market, at one hour per “share,” at a price of their choosing. Investors make a bet that those hours will be worth more in the future, whether to them or someone else. Share owners can then redeem that time—with a one-on-one meeting, for example—at their discretion. A person’s value goes up and down depending on market conditions.

Kirill Goryunov and Vlas Lezin, the cofounders of Human IPO, came up with the idea in 2018, after a conversation about how the best asset at any company is the people. Goryunov has spent his career working in tech, most recently at Google; Lezin is a former VP at Goldman Sachs and Wells Fargo. Both agreed that there was untapped potential in the business of “human capital,” or the intangible value of a person in the workplace. They launched Human IPO very quietly in October with the tagline: “issue, trade, and redeem human equity backed by time.”

The site attracted more attention earlier this month, when a feature on Product Hunt drove a wave of curious visitors. Not everyone liked what they saw. “‘Meet publicly traded individuals’ is the most Orwellian technocratic headline to express modern wage slavery and actually existing capitalism,” wrote Ravi Bajnath, a designer, in a comment on Product Hunt. “There are ideas that sound great on paper, but are terrible in reality,” commented Stefan Von Imhof, a product manager at a startup. “I think this has the opposite problem. It’s not necessarily a terrible idea in reality, but the branding and optics are horrific.”

Goryunov and Lezin seem genuinely surprised by these criticisms, and the pair say they’re very sorry if someone took their idea the wrong way. Entrepreneurs generally talk about selling their ideas on the open market, but there is, the cofounders pointed out, a history of venture capitalists talking about choosing to invest in the founder, not the company. (There is also, as critics note, that other history of literally buying and selling human beings.) Goryunov says Human IPO has over a thousand “investors” already and a pipeline of 600 applicants who want to start selling their time on the platform.

At what cost? For society, unclear. For would-be investors in publicly traded people, Human IPO lets individuals set their own price now, but Goryunov and Lezin are developing a machine learning algorithm that uses data from platforms like LinkedIn and Glassdoor to assess an individual and suggest their initial “stock” price. When a company prepares for an offering, Lezin says “you have numbers, revenue, market share, and other frameworks that help you to value that particular company.” To value a human, he and Goryunov had to create their own metrics. This formula, Lezin adds, is used to “estimate and forecast the value of the personal time of individuals throughout short and long terms.” The cofounders declined to describe their metrics or algorithm in detail, but said that it will combine an analysis of a person’s work experience, the usual career progression for someone in their industry, and other factors, like whether or not they were featured on Forbes’ 30 Under 30 list.