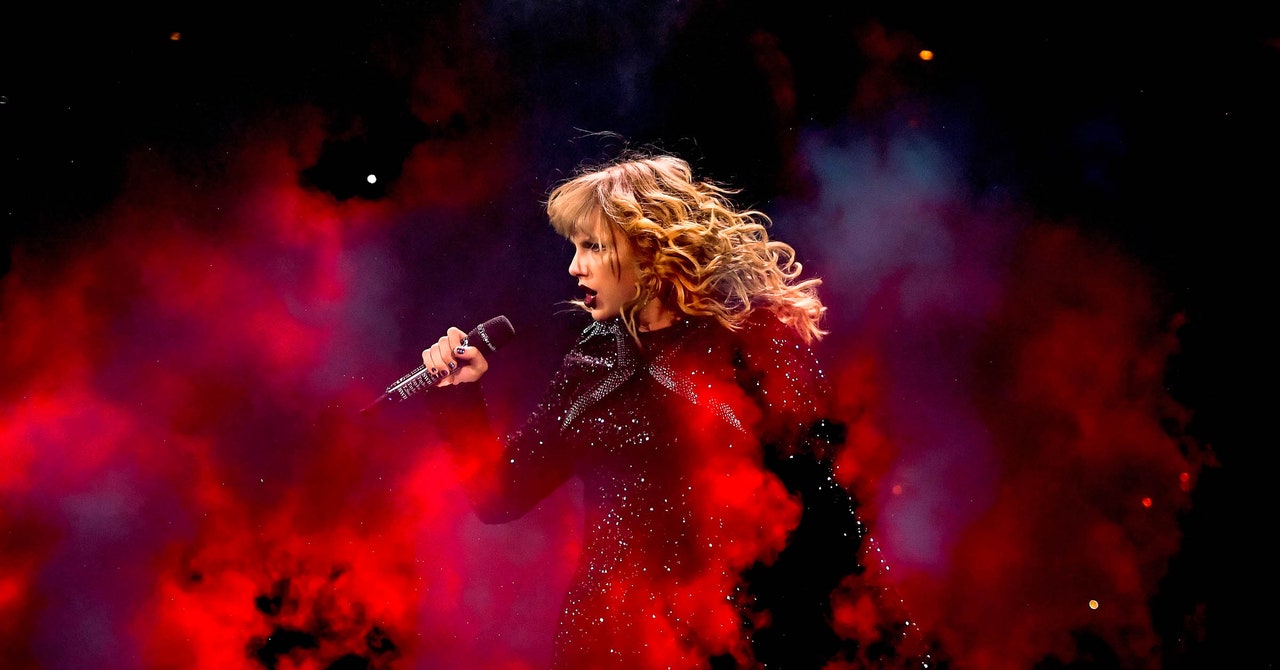 What can we say about the past seven days? Well, they included Mark Zuckerberg saying “Facebook shouldn’t be the arbiter of truth of everything that people say online,” so that’s something. Unemployment in the US is continuing to surge; meanwhile, the White House is breaking with tradition and hiding forecasts that could contradict President Trump’s economic outlook. On the plus side, at least HBO Max arrived intact. But that’s just the beginning. Let’s have a look at everything else that happened online last week.

What Happened: President Trump spent a while last week tweeting about a decades-old conspiracy theory.

What Really Happened: Last week, the US death toll from Covid-19 passed a staggering 100,000, a figure that only becomes more shocking when you realize that it’s been just four months since the first death in America. Even as former vice president, and current presidential hopeful, Joe Biden released a video in which he talked about the “shared grief” of the nation, his competition for the position—the current President of the United States—made no mention of the grim milestone as it approached, but instead spent a portion of the week talking about a conspiracy theory involving a TV news host.

To be fair, Donald Trump has actually been talking about the baseless theory that MSNBC host Joe Scarborough was involved in the death of Lori Klausutis, a staffer during Scarborough’s time in Congress, for a while now; in fact, he was doing it years ago. It’s not a new idea, and one that’s long been debunked, but that hasn’t stopped Trump from suggesting otherwise. For this latest go-around, the accusations were made via Trump’s Twitter feed across the last week or so.

First off, let’s underscore this one important thing: Despite what the president claims, this isn’t a “cold case,” and it’s also not murder. Lori Klausutis’ 2001 death in is tragic, but it’s not actually a mystery.

Trump’s tweets and the resurrection of the long-debunked conspiracy theory proved so upsetting that Klausutis’ widower tried to take action—but not by approaching the president.

The plea fell on deaf ears.

Meanwhile, the White House Press Secretary Kayleigh McEnany was asked about the whole thing, and demonstrated a whole new level of double talk.

So, did the president stop?

The Takeaway: And where are the other Republicans during this? Largely silent, with just a couple of exceptions.

What Happened: If the thought, “Why not fact-check the president on social media?” has ever crossed your mind, last week provided an unexpected answer in the form of two words: “executive order.”