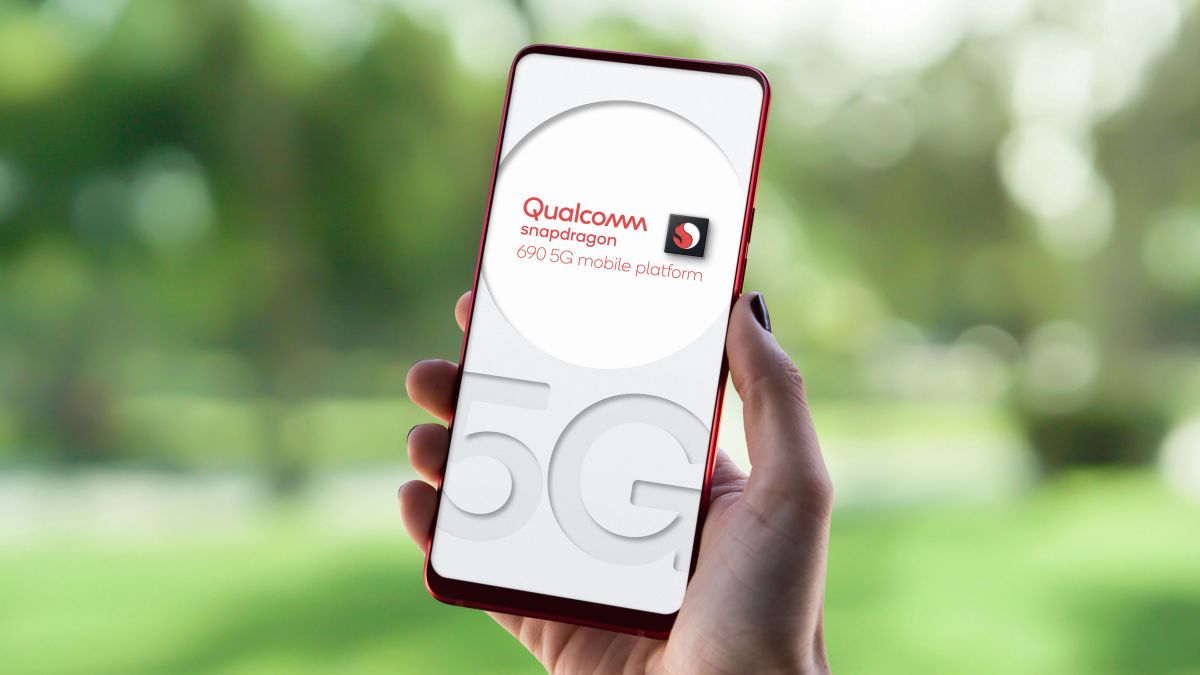 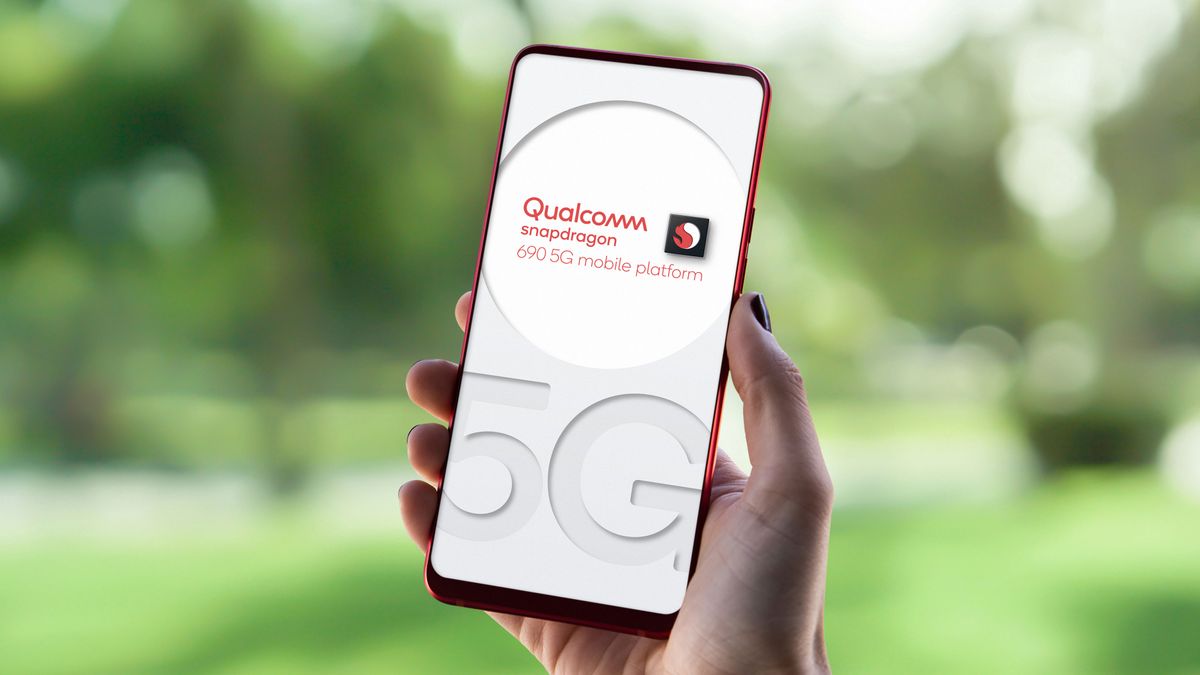 Many of the 5G phones currently available are top-end devices with lofty price tags, but before the year is out there will be some much more affordable options on the market.

This is the first time Qualcomm has included a 5G modem in its mid-tier 6 series chipset, but it’s not just 5G it will be bringing to these mid-tier handsets. There’s also support for multiple cameras, and a smoother transition when zooming between ultra-wide, wide and telephoto lenses.

The Snapdragon 690 brings a host of new features to mid-range smartphones, including 4K HDR video capture at 30fps, 720p slow-mo video capture at 240 FPS, support for 120Hz refresh rates on FHD+ displays (60Hz for QHD resolutions), and a raft of performance improvements.

Versus its predecessor the Snapdragon 675, the new 690 offers a 70% AI performance improvement, 20% CPU performance lift for smoother browser and faster app launches, and 60% faster graphics rendering, which sounds particularly impressive for gaming.

However, possibly the biggest headline here is that the new chipset supports up to 192MP images via its Super MP Snapshot feature.

Who is making affordable 5G phones?

There are a number of manufacturers already signed up to use the Snapdragon 690 chipset, and while Qualcomm was able to tell us six of the confirmed partners, it says there are more than that working with it.

That means we could see a wide range of affordable 5G phones arrive over the next 12-18 months, opening up 5G connectivity to more people.

There are now over 60 mobile operators around the world offering 5G connectivity in over 30 countries, although nationwide 5G is still a long way off in many.

In the major roll outs we’ve seen in North America and Europe, major cities have been the first to gain 5G, and it’s now slowly being rolled out to wider areas.

Qualcomm says it expects the first 5G phones using Snapdragon 690 to arrive in the second half of 2020, so pretty much from anytime now, onwards.

That could mean the much-rumored Google Pixel 4a and 4a XL could come with the 690. They’re slated to launch sometime in mid-July, and their predecessors (the Pixel 3a series) using Qualcomm’s Snapdragon 670.

When will 5G phones get even cheaper?

So that’s mid-range phones taken care of, but what about cheap 5G phones at the budget end of the market? When will they start to see 5G connectivity?

We asked Qualcomm when we can expect its 4 series of chipsets (which tend to appear in low-cost smartphones) to get 5G.

While a firm date wasn’t provided, Qualcomm’s VP of Product Management, Deepu John told us the company had “rapidly scaled down [5G] in just six months.”

“We will continue to migrate 5G down, but we’re not able to comment on road map plans. But our mission is very clear” John concluded.

Going by the progress made so far, Qualcomm may have a budget 5G chip available for manufacturers before the end of 2020, which means 2021 could be a year full of many more affordable 5G phones.