After a Decade Away the Dell XPS 17 Is Back, and the XPS 15 Has a Major Redesign Too 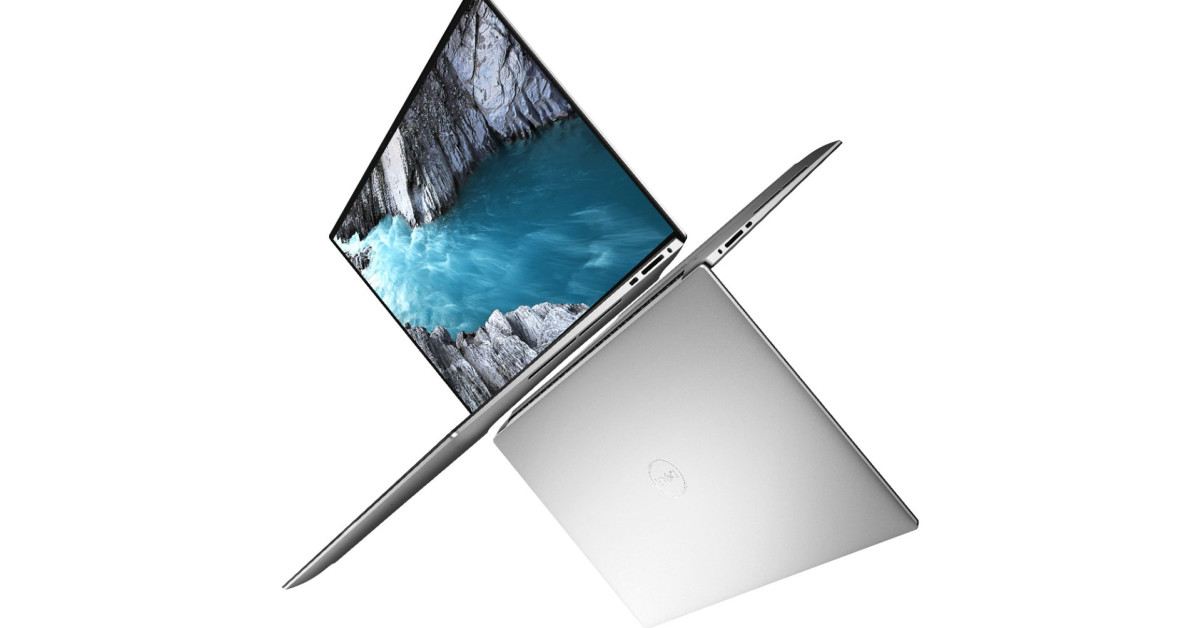 Earlier this year, Dell refreshed the XPS 13 to great results, and now Dell is coming back to revamp the rest of its best line of laptops with the new XPS 15 and XPS 17.

For its new 15-inch thin-and-light, Dell says the XPS 15 has gotten its first full redesign in five years, with Dell combining the XPS family’s familiar carbon fiber and aluminum design with a new, nearly bezel-free 16:10 display (available in both 4K and full HD resolutions) in an even smaller body. The XPS 15 also gets new stereo speakers with Waves Nx 3D tuning for a richer audio experience, while on the inside, the XPS 15 supports up to a 10th-gen Intel Core i9-10885H CPU, 64GB of RAM, 2TB of SSD storage, and Nvidia GTX 1650 Ti graphics.

But what might be the real star of the show is the new XPS 17, which is making its official return after Dell abandoned the XPS 17 line almost a decade ago. For the 2020 XPS 17, Dell says it has created the “smallest 17-inch laptop on the planet,” which is no small feat considering the XPS 17 can be configured with the same Core i9-10885H CPU available on the XPS 15, but with an even more powerful Nvidia RTX 2060 GPU.

On top of that, to make sure the XPS 17 doesn’t suffer from major thermal limitations, Dell designed a new Dual Opposite Outlet fan that increases both air intake and venting. This is critically important on a machine designed for mobile content creators because on last year’s XPS 15, I found its sleek dimensions sometimes resulted in performance throttling under very heavy loads. So hopefully between the new XPS 15’s redesigned chassis, upgraded components, and the new fan system on the XPS 17, Dell should be able to eke out even more performance from its larger XPS systems.

Another bonus for content creators and graphics artist is that both the XPS 15 and 17 come with screens that can display 100 percent of the Adobe RGB color gamut (94 percent of DCI-P3), along with support HDR and Dolby Vision, and max brightness that tops out at 500 nits.

Potential buyers can also choose between two different battery sizes, with the XPS 15 offering 56WHr or 86WHr batteries, while the XPS 17 gets 56Whr or 97WHr batteries, with the latter getting quite close to the FAA’s maximum allowable capacity of 100 WHr. Both systems also offer power buttons with built-in fingerprint readers, and the super tiny HD and IR webcams that Dell first introduced on the XPS 13. Completely gone are the days of Dell putting cameras below the screen on XPS systems.

The one small downside on the XPS 15 is that it only has three USB-C ports (with two offering support for Thunderbolt 3), which for me is one short of ideal. That said, the XPS 15 does include a built-in full-size SD card reader, with Dell also including a free USB-C to USB-A adapter in the box. Thankfully, the larger XPS 17 doesn’t suffer from any port shortages, as it comes with four USB-C ports that all support Thunderbolt 3 in addition to an SD card slot.

All told, the new XPS 15 and XPS 17 offer pretty much everything you could want in thin-and-light systems with big screens. Both systems offer tons of configuration options, and with improved speakers, bigger screens, and smaller footprints than practically all of their competitors, I’m eagerly awaiting a chance to check these more in more detail soon.