After Redmi 9, Xiaomi may soon announce Redmi 9i in India null 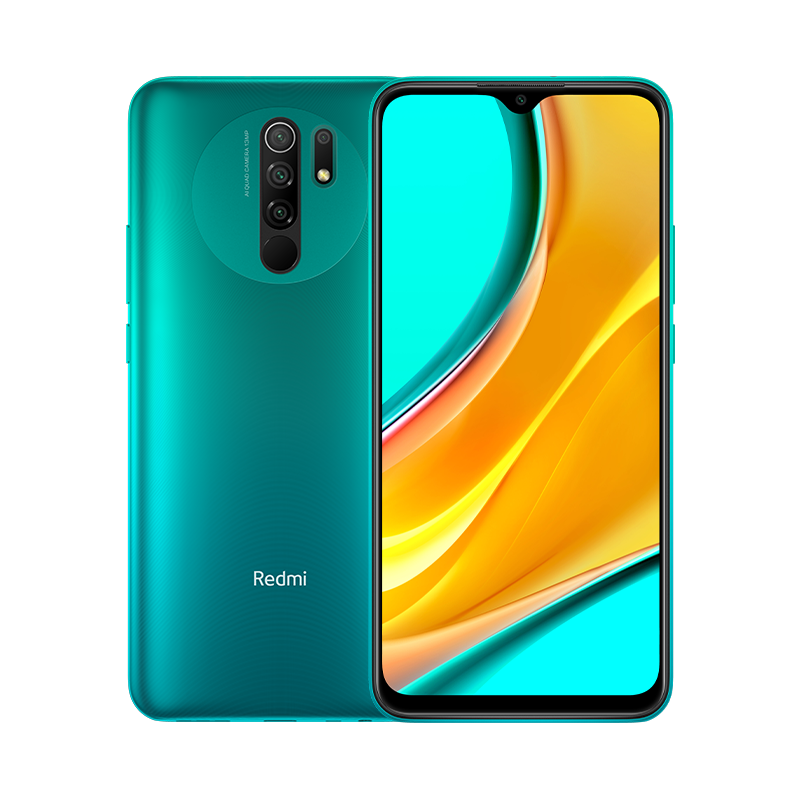 Right on the day when Xiaomi has unveiled the Redmi 9 in India, a new leak has surfaced suggesting that the company may launch yet another variant of Redmi 9 series in India.

According to the report by Pricebaba, the Redmi 9i could be the next budget smartphone from the company and may be available in 4GB/64GB and 6 GB/128GB configurations.

As per the report, the upcoming phone could be a rebranded Redmi 9A that was launched sometime back along with Redmi 9C in Malaysia. While the Redmi 9C has already made its way to India as the Redmi 9, it is now the turn of its sibling to arrive on the Indian shores.

In terms of the pricing of Redmi 9i in India, it is expected to be pegged below the Redmi 9 that was launched today and maybe announced around Rs. 6,500 – Rs. 7000 mark.

While not much is known about the Redmi 9i as of now, however, if the rumours around it being a rebranded Redmi 9A are true, then we may have a fair idea about its configurations.

It is a stripped-down version of Redmi 9C and comes with a 6.53-inch display with 1,600 x 720 pixels resolution and a 20:9 aspect ratio. There is a waterdrop notch at the front which houses the selfie camera. The phone is powered by a MediaTek Helio G25 SoC, backed by 2GB RAM and 32GB storage.

Other features include a 5000 mAh battery, single 13-megapixel rear camera and a 5-megapixel front camera. In Malaysia, the phone is available in Midnight Grey, Twilight Blue and Peacock Green colourways and is priced at RM 359 that roughly translates to Rs. 6,300.