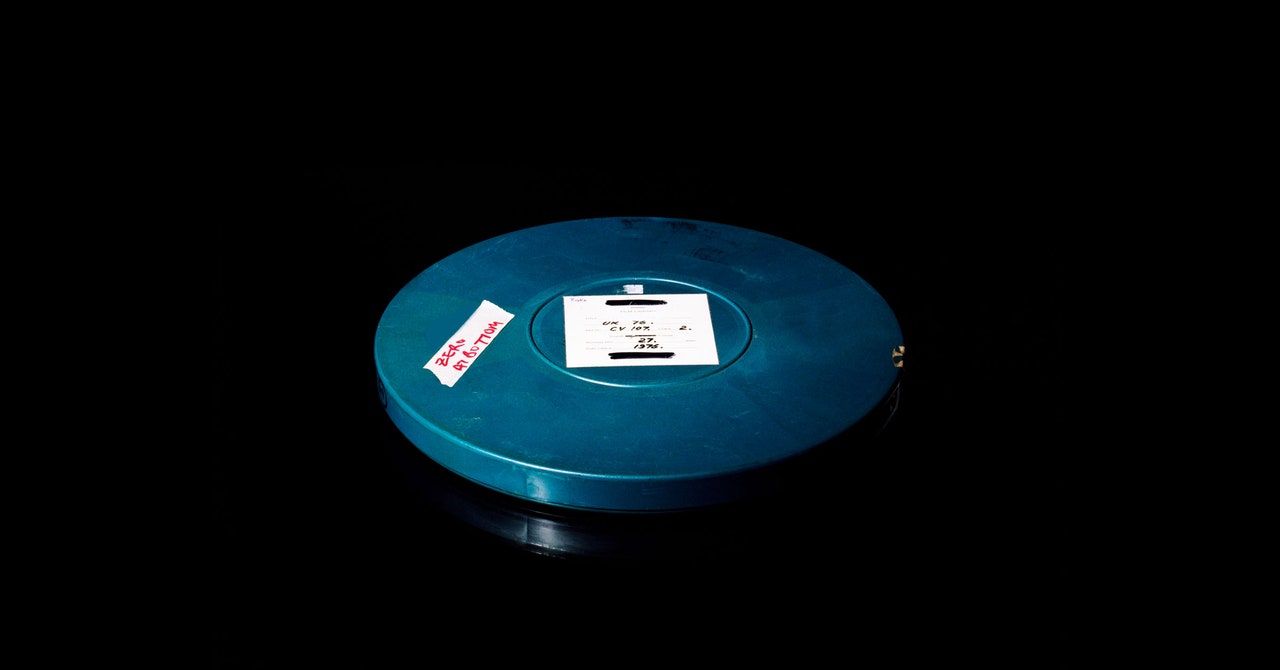 That said, when it comes to Shirayaev’s updates on the Mills and Lumiere brothers’ historical films, “I don’t know that they’re honestly adding that much,” Prelinger adds. “But it’s fiction, moving archival footage into the uncanny valley, where we no longer kind of have a sense of what was real and what wasn’t real.” This, he says, might give viewers the false impression that all historical films ought to look so sharp and vibrant, when in reality filmmakers in the early 20th century were working with rudimentary equipment. And, of course, time is generally not kind to the film itself, which degrades over the course of 100 years. That is also history—the quality of the film speaks to the way it was shot—a history that purists argue should be preserved, not “enhanced” with new data.

But let’s go ahead and dive deeper down this philosophical rabbit hole. Shiryaev’s enhancements fictionalize certain aspects of a scene that are unknowable a century after the film was shot. For example, we can’t be certain that the AI got the color perfectly right for those Victorian hats. The result is beautiful, but necessarily imperfect. Yet isn’t the herky-jerky black-and-white A Trip Down Market Street itself imperfect? The world back then existed in color, and people and cars moved through it smoothly. So, in the end, which film is a truer representation of that scene: the original or Shiryaev’s version?

And in a sense, these AI enhancements are continuing a tradition from the days of silent film. Back then, each viewer’s experience would have been unique. Different movie house operators hired their own accompanists to play along to the film. These musicians often just improvised, until the movie industry began to standardize accompanists’ scores, beginning in 1908. The music added drama and helped drown out the clamor of the projector—and wouldn’t that have enhanced the movie? And wasn’t each improvising accompanist putting their own spin on the theatergoer’s experience? Shiryaev is doing much the same, remixing old films into his vision (or really, the AI’s vision) of what life really looked like in the early 20th century. “People usually say something like, ‘It’s the closest that you can have to a time-travel experience,’” Shiryaev says.

And speaking of. Filmmakers play with the look of a scene all the time to transport us to a different era. “Remember in Spinal Tap,” Prelinger asks, “when they go back and talk about how it used to be like a Liverpool skiffle group, and then a psychedelic group, and they make the videos look just the way they would have looked then? It’s part of the fun.”

There’s no reason, Prelinger adds, that historical films in their pure form can’t coexist with enhanced counterparts. “I think there’s something great about reproducing the image exactly as it exists,” he says. “But I do not object to somebody making entertainment out of it. It sensitizes people to the fact that this stuff is there.”