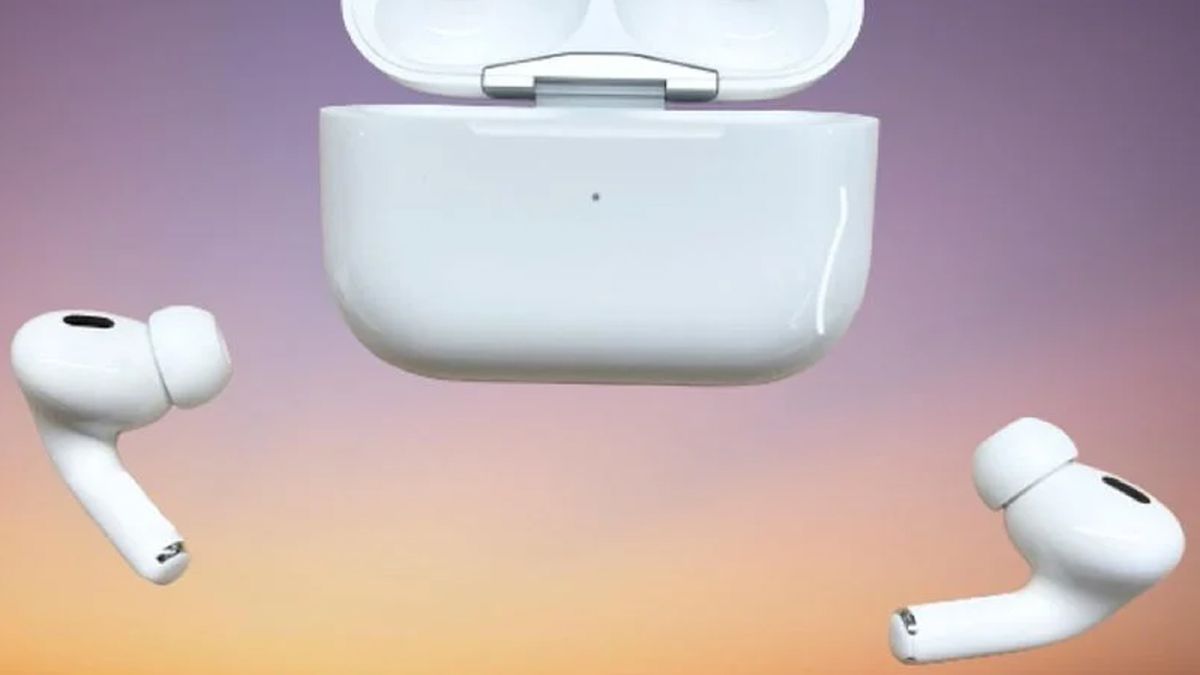 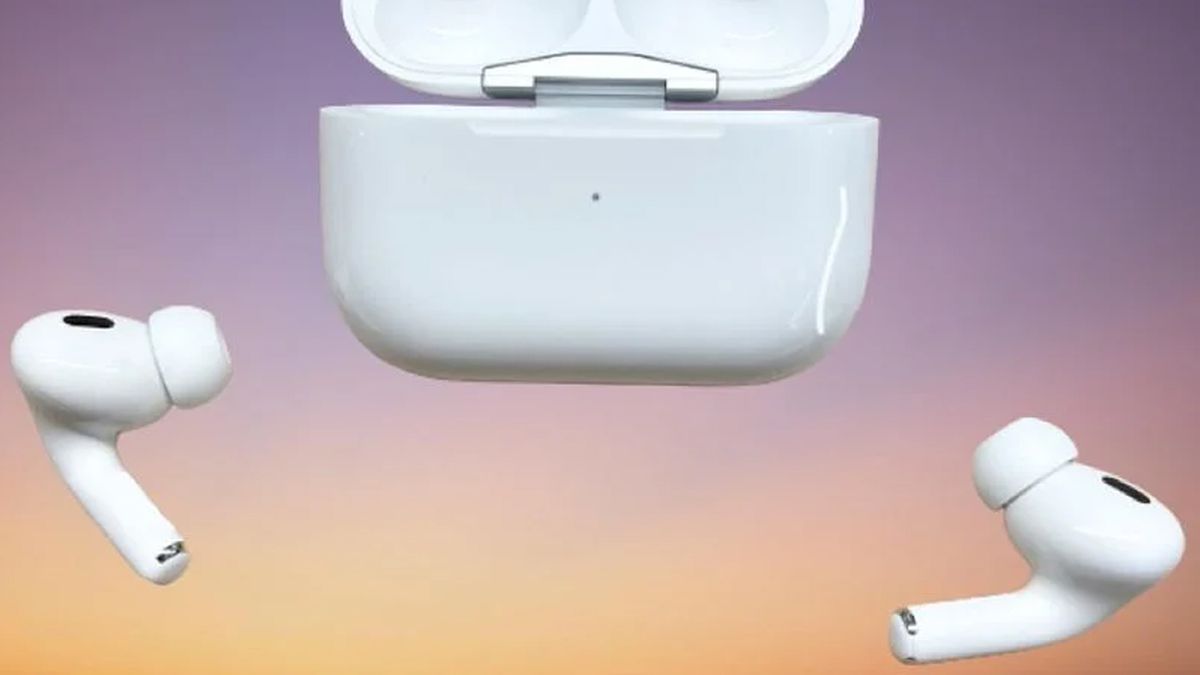 Apple AirPods of all flavors might see USB-C charging cases in 2023.

Noted analyst and generally reliable rumor monger Ming-Chi Kuo tweeted on Tuesday that he expects “Apple will launch USB-C-capable charging cases for all AirPods models in 2023.”

If accurate, this comes as something of a surprise because most rumors point to no new AirPods with charging cases next year.

I predict Apple will launch USB-C-capable charging cases for all AirPods models in 2023. However, the charging case of the new AirPods Pro 2 launched in 2H22 may still support Lightning.August 9, 2022

Unsurprisingly, Kuo adds that the AirPods Pro 2 we’ve been clamoring for since last year, and that we expect before the end of this year, will still use Apple’s proprietary lighting port technology.

There was a time when Apple’s deep reinvestment in lightning port architecture was such that we couldn’t imagine it leaving it behind on any product lines. Now, after Apple has slowly swapped lightning for USB-C ports on iPads of almost all sizes, uses it across its MacBook Air and MacBook Pro lines, and has introduced the port on some of its new charging bricks, it’s safe to assume Apple is open to adding it to other peripherals.

Whether or not Apple introduces USB-C on AirPods Pro 2, which are expected to offer more fitness tracking features and high-rez music support, may come down to the status of the lightning port on Apple iPhones.

Currently, all iPhone models use the lightning port and there is no indication that Apple is ready just yet to give up on it for the anticipated iPhone 14.

Make no mistake, the lightning port’s days are numbered, not only because Apple may be ready to upgrade to the potentially speedier USB-C port but because Apple is under intense pressure to use industry-standard ports across its devices.

The European Union has set an autumn 2024 deadline for the adoption of the USB-C charging technology across all devices. Apple isn’t happy, claiming such a move can stifle innovation, but it’ll likely comply to avoid stiff fines.

AirPods gaining the USB-C port for all cases by 2023 is right on schedule and, we’re betting, could be followed by a fall 2024 release of an iPhone 16 with USB-C ports. Obviously, the rumored iPhone 15 in 2023 is just as likely for that port switchover. Earlier this year, Bloomberg’s Mark Gurman claimed (opens in new tab) Apple was testing iPhones with USB-C charging ports for a 2023 release.

Whatever happens, it appears that the next set of AirPods cases will be ready for the updated charging technology.

If you want to choose from among some excellent Bluetooth earbuds that already support USB-C, check out our wireless earbuds buying guide.