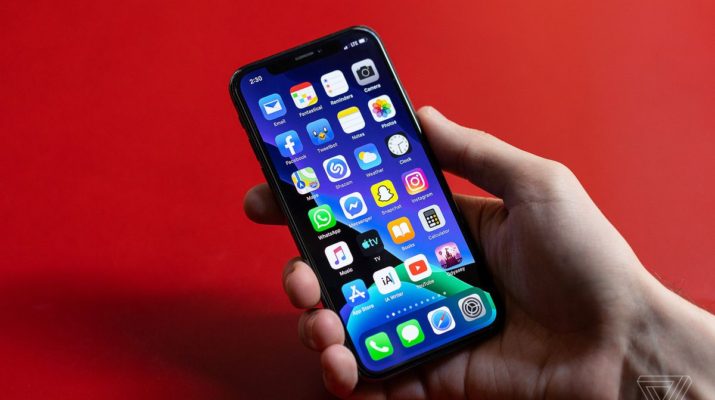 When Xiaomi announces handsets like the Redmi K30 Ultra and the Mi 10 Ultra on its home turf, the very first question that gets asked to us is, “When is this coming to India?”. And rightly so, in the case of these two phones, we expected this from the audience.

However, onlookers or potential buyers will be disappointed by a Xiaomi representative’s reply that both the Mi 10 Ultra and Redmi K30 Ultra are exclusive to China and are unlikely to go global. This also includes India even though it is the biggest Xiaomi market outside of China.

What’s more, the possibility of one of these devices getting rebranded and announced was also ruled out truly closing all windows of hope, as reported by GSMArena.

If you’re wondering why the Redmi K30 Ultra is such a highly-demanded phone at the moment, you need to only glance at its spec-sheet and prices. It rocks the MediaTek Dimensity 1000+ CPU and a 120Hz AMOLED display. Furthermore, it boasts of dual stereo speakers and has a quad-camera setup that features a 64 megapixel (IMX686) main sensor. It also has the same design as its brethren making it even more lucrative. But the killer factor is its pricing.

The Redmi K30 Ultra is priced at CNY 1,999 (roughly Rs. 21,500) for the 6GB RAM + 128GB storage option. However, many Indian consumers forget that the decision to bring a particular handset to Indian shores has many region-specific implications such as taxes, import fees, and more.

Unlike the Redmi K30 Ultra, the Mi 10 Ultra is a monstrous flagship with the best Xiaomi has to offer. A world-first 120W fast-charging, a world-first 120X Zoom, and a 120Hz display and a killer camera array all make the phone a must-have.

However, at the moment, global and Indian buyers will have to stay content with unboxing and review videos from China.