Amazon Sued for Acting Like Users Own “Purchased” Movies (Spoiler Alert: You Don’t) 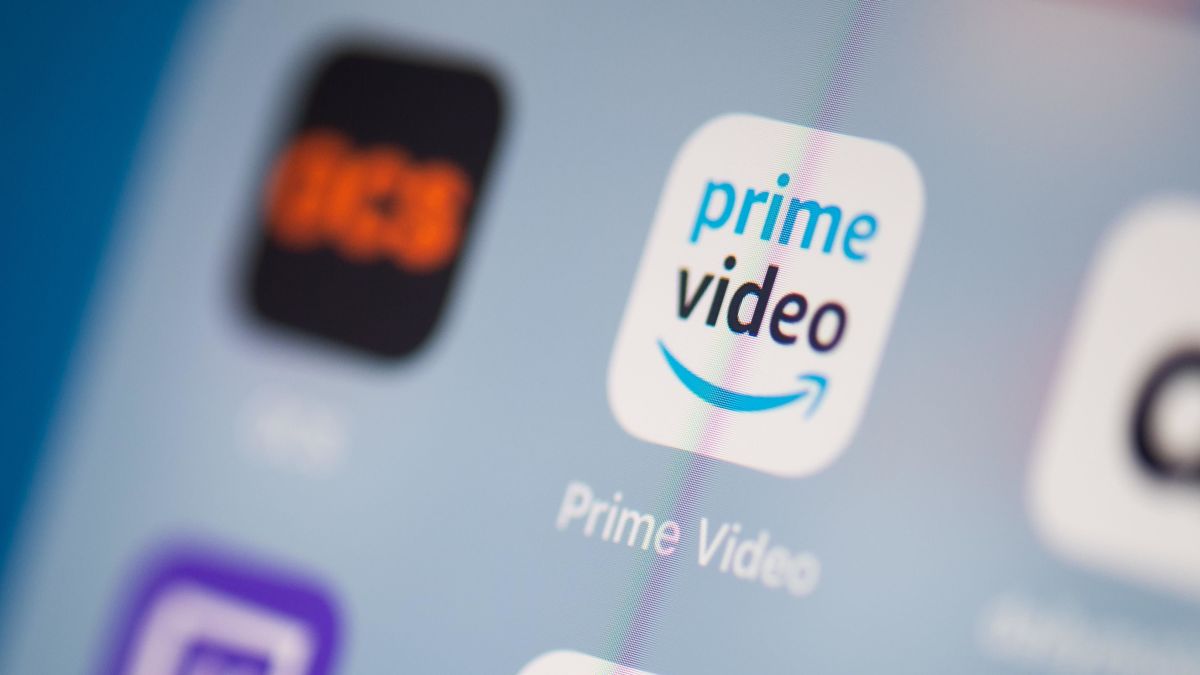 The question of whether you own your digital purchases, or whether you’re simply licensing that content from whatever tech giant du jour hosts it, has always been a bit of a black box for consumers. Recently, this lack of transparency has prompted one California user to file a lawsuit against Amazon for saying customers can “purchase” movies on Prime Video when, in actuality, the company can cut off access to that content at its discretion.

Yeah, in case you didn’t know, you don’t really own what you buy on Prime Video. Even though the service bills this content as “Your Video Purchases”, Prime Video’s terms of service outlines how all purchases are really just long-term rentals that can disappear from your library at any time:

“Purchased Digital Content will generally continue to be available to you for download or streaming from the Service, as applicable, but may become unavailable due to potential content provider licensing restrictions or for other reasons, and Amazon will not be liable to you if Purchased Digital Content becomes unavailable for further download or streaming.”

None of this is made apparent unless you go digging into Prime Video’s ToS pages, though, which lawyers for the suit’s plaintiff, Amanda Caudel, argue is Amazon’s attempt to “deceive, mislead and defraud consumers.” Per the class action complaint, as first spotted by TechDirt:

“Reasonable consumers will expect that the use of a “Buy” button and the representation that their Video Content is a “Purchase” means that the consumer has paid for full access to the Video Content and, like any bought product, that access cannot be revoked.

Unfortunately for consumers who chose the “Buy” option, this is deceptive and untrue. Rather, the ugly truth is that Defendant secretly reserves the right to terminate the consumers’ access and use of the Video Content at any time, and has done so on numerous occasions, leaving the consumer without the ability to enjoy their already-bought Video Content.”

Defendant’s representations are misleading because they give the impression that the Video Content is purchased – i.e. the person owns it – when in fact that is not true because Defendant or others may revoke access to the Video Content at any time and for any reason.

And since renting movies for 30 days also costs significantly less than purchasing it on Prime Video, usually around $5 compared to $14.99-19.99, the lawsuit argues that Amazon uses this deceptive distinction to earn profit at the expense of consumers. Particularly since there’s no user agreement that pops up upon purchase to explain to customers that they won’t actually own the video content after hitting “Buy”. There’s no such disclaimer on the movie’s purchase page either.

As part of their bid to turn this issue into a class-action lawsuit, Caudel’s lawyers claim that Amazon’s action violate several California laws, including the state’s Consumers Legal Remedies Act and legislation barring false advertising and unfair competition. Amazon did not immediately respond to Gizmodo’s questions regarding the case and whether it plans to make this policy more apparent during Prime Video’s purchasing process.

Though I fully sympathize with the plaintiff in this one, I’ll be surprised to see if this lawsuit ends up making any waves. Amazon’s lack of a true “Buy” option for video content has been a well-known secret for the better part of a decade at this point, even as consumers continue to be (understandably) blindsided by that knowledge.