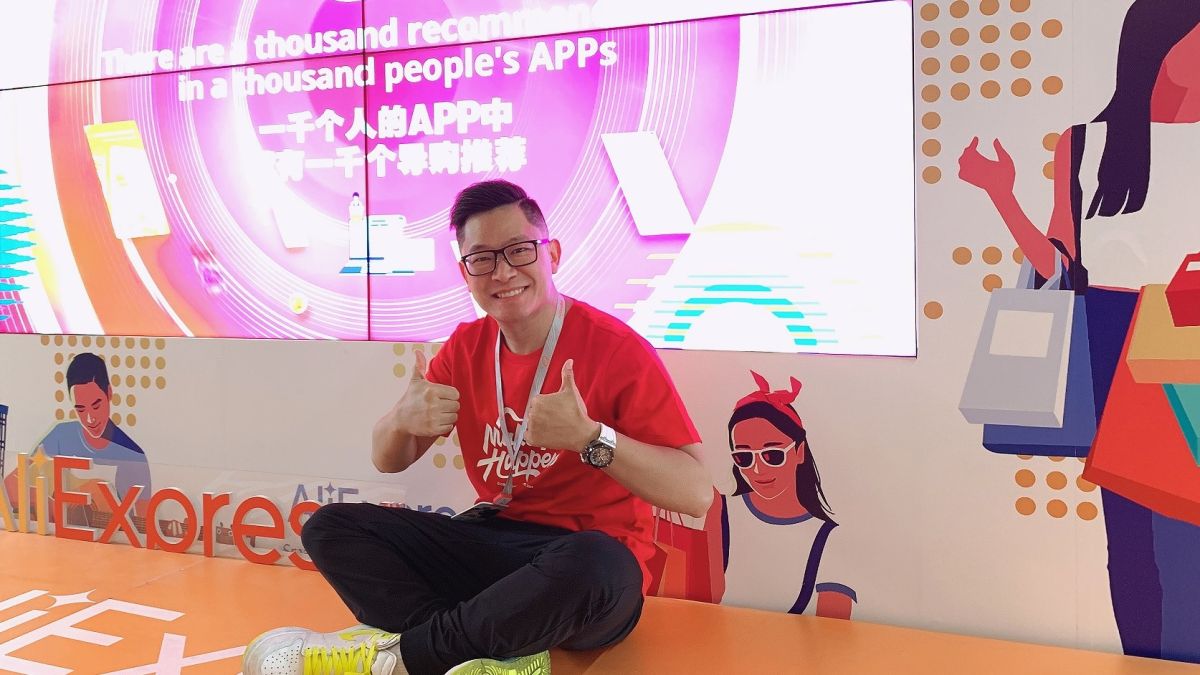 Often one of the biggest obstacles facing SME merchants selling through AliExpress, which is active across more than 200 countries, is communication. When native live streamers prove difficult to come by, sellers may advertise their products using silent livestreams or through poorly-worded English.

“As an industry pioneer, we are dedicated to empowering both content creators and sellers to react fast and to break language barriers by taking advantage of cross-border livestreaming, a testament of our commitment to technological innovation,” Wang Mingqiang, general manager of AliExpress, explained.

However, a new speech model pioneered by the Alibaba DAMO academy is not only able to reduce inaudibility but also recognise accented speech. The model is powered by Alibaba’s award-winning AI technology.

The real-time translation service is already proving popular among merchants, with 65% of sellers on the AliExpress platform leveraging the service. What’s more, evidence suggests that the feature is having a major impact on sales figures, with the conversation rate for livestreaming session increasing by 300% when real-time translation is enabled.

AliExpress aims to gradually upgrade its real-time translation solution, adding more languages and improving functionality. In the meantime, the technology should prove useful for merchants taking part in the Global Shopping Festival next month.