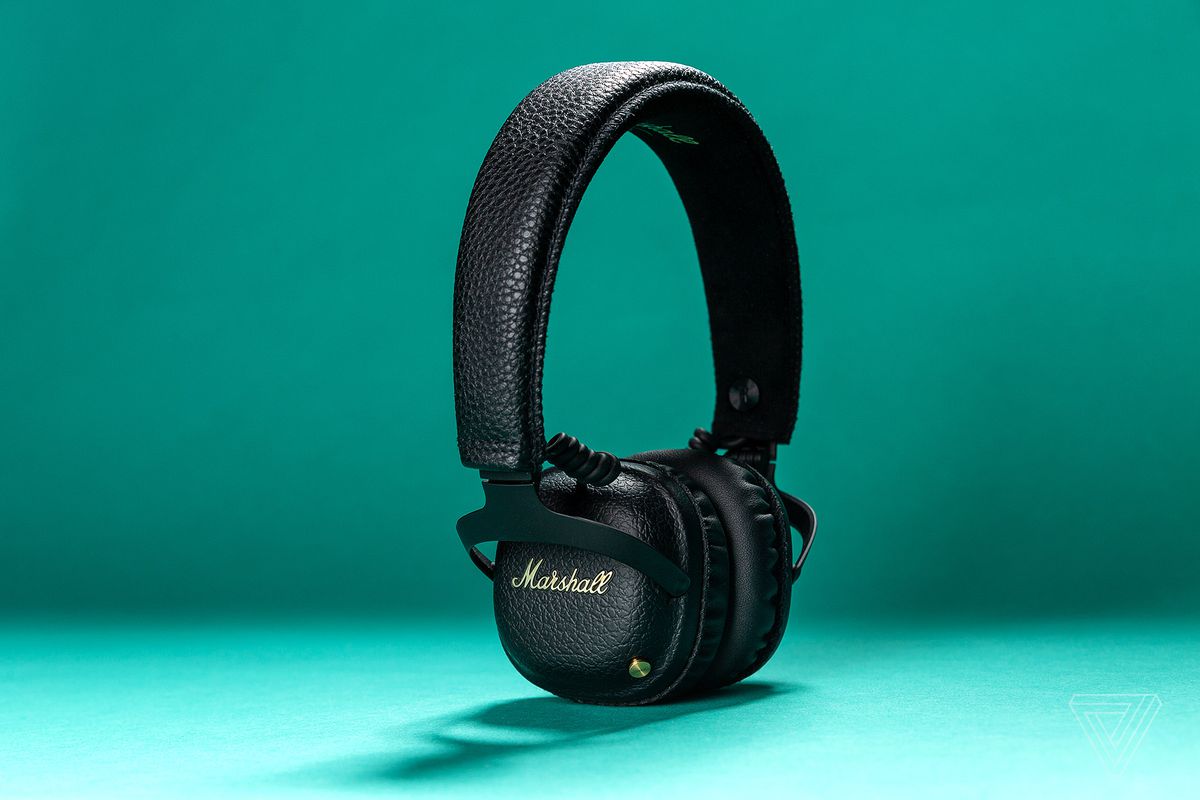 You can get two of Amazon’s Echo Show 5 smart displays for $90 today at Best Buy. To break down why exactly that’s a deal worth highlighting, that’s the regular price for just one of them. This model has a 5.5-inch display, which makes it easier to fit just about anywhere inside your home. And since this deal includes a second display, you can choose to set it up in a different part of your living space, or you can gift it to someone who you’d like to keep in contact with via its built-in camera.

We think that the Echo Show 8, Amazon’s eight-inch display, is the one most people should buy due to its bigger screen and more powerful sound. Though, in terms of functionality, they’re identical — the Echo Show 5 is just tinier and thus, it’s better suited as a smart alarm clock than an entertainment device. Though, whatever you want to use it for, you’re getting a lot for your money with this two-for-one deal.

Marshall’s Major III wireless, on-ear headphones are $50 off in each color on its website. These usually run for $150, and they’re likely better than some other similarly priced options at $100. Marshall’s design is unique, and perhaps more importantly, controlling these headphones is intuitive. These have the company’s signature joystick that makes it easy (and satisfying if you like pressing tactile buttons) to navigate between songs, adjust the volume, and more.

Starting tomorrow, May 17th, at Best Buy, you can get a free Razer Mamba Elite wired gaming mouse (usually $90 by itself) when you purchase the $150 Razer Huntsman keyboard, which is pictured above. When you add the keyboard to your cart, the mouse will follow automatically.

This buy-one-get-one deal is similar to one we highlighted last week (it’s still active until later tonight), where you can get a free Razer Viper mouse with the purchase of the Huntsman TE keyboard. The major differences here are that the deal starting tomorrow is geared toward those with bigger hands (the Mamba Elite isn’t tiny) and with desks on the large side (the Huntsman is full-sized, whereas the TE keyboard is an 80 percent-sized option).