An Embattled Group of Leakers Picks Up the WikiLeaks Mantle 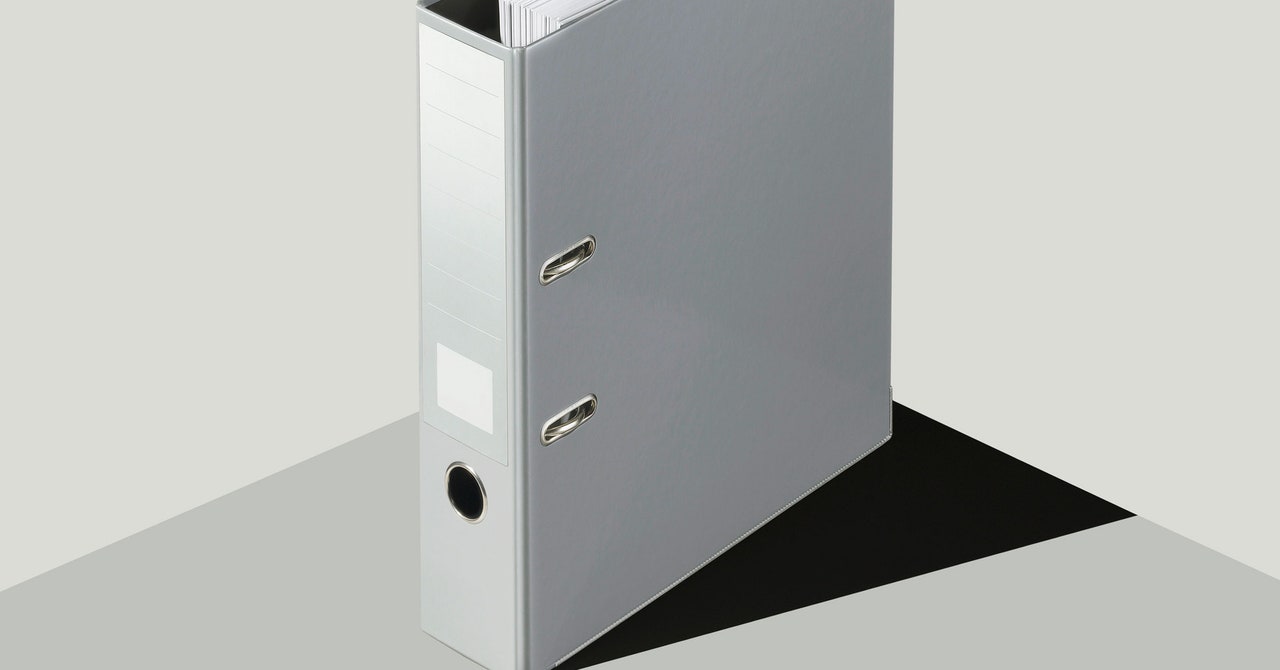 For the last year, WikiLeaks founder Julian Assange has sat in a London jail awaiting extradition to the US. This week, the Justice Department piled on yet more hacking conspiracy allegations against him, all related to his decade-plus at the helm of an organization that exposed reams of government and corporate secrets to the public. But in Assange’s absence, another group has picked up where WikiLeaks left off—and is also picking new fights.

For roughly the last year and a half, a small group of activists known as Distributed Denial of Secrets, or DDoSecrets, has quietly but steadily released a stream of hacked and leaked documents, from Russian oligarchs’ emails to the stolen communications of Chilean military leaders to shell company databases. Late last week, the group unleashed its most high profile leak yet: BlueLeaks, a 269-gigabyte collection of more than a million police files provided to DDoSecrets by a source aligned with the hacktivist group Anonymous, spanning emails, audio files, and interagency memos largely pulled from law enforcement “fusion centers,” which serve as intelligence-sharing hubs. According to DDoSecrets, it represents the largest-ever release of hacked US police data. It may put DDoSecrets on the map as the heir to WikiLeaks’ mission—or at least, the one it adhered to in its earlier, more idealistic years—and the inheritor of its never-ending battles against critics and censors.

“Our role is to archive and publish leaked and hacked data of potential public interest,” writes the group’s cofounder Emma Best, a longtime transparency activist, in a text message interview with WIRED. “We want to inspire people to come forward, and release accurate information regardless of its source.”

In another message, Best sums up that mission in a Latin phrase that better captures the adversarial nature—and inherent controvery—of DDoSecrets’ work: “Veritatem cognoscere ruat cælum et pereat mundus.” Best translates the slogan to, “Know the truth, though the heavens may fall and the world burn.”

For DDoSecrets, the firefight has already started. On Tuesday evening, as media attention grew around the BlueLeaks release, Twitter banned the group’s account, citing a policy that it doesn’t allow the publication of hacked information. The company followed up with an even more drastic step, removing tweets that link to the DDoSecrets website, which maintains a searchable database of all of its leaks, and suspending some accounts retroactively for linking to the group’s material.

Best says DDoSecrets, an organization with no address whose shoestring budget runs mostly on donations, is still strategizing a response and the best workaround to publicize their leaks—potentially shifting to Telegram or Reddit—but has no intention of letting the ban halt their work. “‘Too dangerous for Twitter’ is some Nixonian shit I didn’t expect,” Best says.

“They remind me of the people who were risking a lot for WikiLeaks back in the day.”

From the start, DDoSecrets has distinguished itself by its willingness to publish not just the same sort of raw leaks and hacked files that WikiLeaks published for years, but some that even WikiLeaks refused to. The group’s first major release after its founding in late 2018 was a 175 gigabyte cache of Russian emails that included a collection of Russian political leaders’ and oligarchs’ communications, from the Russian interior ministry to arms exporter Rosoboronexport, provided by the Russian hacktivist group Sholtai Boltai along with other unknown sources.

WikiLeaks had obtained but declined to publish some of the same documents, Foreign Policy revealed in 2017, stating that it “rejects submissions that have already been published elsewhere or which are likely to be considered insignificant.” But when DDoSecrets published the full Russian collection in early 2019, The New York Times covered the document dump as a kind of counterblow to the Kremlin’s hacking and leaking operations that targeted the 2016 election.

Six months later, DDoSecrets returned with what it called “#29 Leaks,” a collection of 15 years of hacked emails from Formations House, a London financial firm involved in the creation of shell companies. Those shell companies had been tied to allegations of money laundering, including by arms dealers, car smugglers, and the ousted Ukrainian president Viktor Yanukovych.