An Infrastructure Arms Race Is Fueling the Future of Gaming 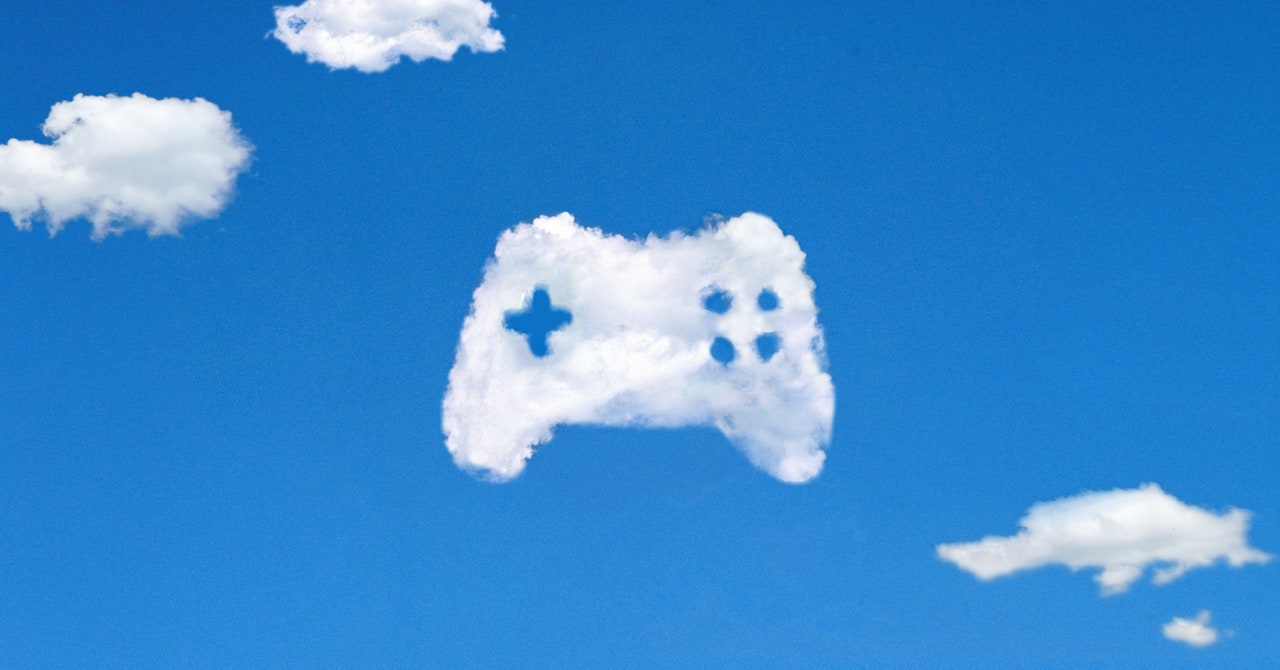 The future of gaming lives inside metal cages, if you believe some of the biggest gaming companies out there. Piled on hardware racks, blinking with little green lights, it’s calculated inside stacked-together computers and pumped out of a remote server through big underground tubes. It is distributed across the globe—Shanghai, London, Prague, Virginia—from nondescript, city block-sized architectural monoliths. To see it up close, you would need to pass through multiple levels of security.

Over the last two years, it seems every major gaming and tech company has launched a cloud gaming service: Microsoft’s Project xCloud, Sony’s PlayStation Now, Google’s Stadia, Nvidia’s GeForce Now, Tencent’s Start. Facebook and Amazon are reportedly sniffing around, too. For a monthly fee—$10 to $35—users can play a library of videogames on demand, streamed to their phone, television, console, computer, or tablet.

Big tech expects cloud gaming to be white hot, if the major ante they’ve pushed into it says anything. Like a lot of cutting-edge tech, it cloaks the technology behind the magic, giving you the impression that you’re barely dealing with hardware at all. It’s a charming effect. Don’t fall for it. In interviews with WIRED, the people behind some of cloud gaming’s biggest services and data center organizations lifted the curtain on the infrastructure powering these immaterial services. Many agree that, as competition becomes more fierce, and cloud gaming sees mass adoption, success in cloud gaming could mean an infrastructure arms race.

“We live in a culture of ‘instant’ when it comes to any kind of electronic media,” says Microsoft corporate vice president of cloud gaming Kareem Choudhry. He was winding up for the cloud gaming pitch: Of the world’s eight billion human beings, over two billion are gamers. Gaming is as culturally impactful as music, television, and movies. And until cloud gaming, there was no mass-market Netflix for videogames—on-demand content that’s device-agnostic. Besides, says Choudhry, “We know we’re not going to sell two billion consoles.”

Cloud gaming is software as a service. That service is two-pronged: a library of videogames the cloud service provider has negotiated with game publishers, and a way to stream those games over the internet. This culture of “instant” has generated big demands for that delivery service: low-latency, so you can dodge a combo in Street Fighter V; and no packet loss, so your very alive-seeming Overwatch character isn’t suddenly dead. While a service’s performance depends in part on your home internet situation—and will change with the arrival of 5G, at least on your phone—much of its lasting success will hinge on data taking as short and uninterrupted a round trip as possible from your hardware to a data center.

“It’s everything besides bandwidth, second only to bandwidth,” says David Linthicum, Deloitte’s chief cloud strategy officer, of the importance of data centers to cloud gaming competitors. “The company that provides the fastest infrastructure and the largest points of presence in data centers around the world. That’s gonna go to who’s gonna be successful.”

If you’re playing God of War in Egypt, but your cloud gaming service’s closest data center is in Qatar, there might be enough delay between your inputs and Kratos’s movements to emotionally disconnect you from gameplay. Sending an ax-slash signal from the United States’ East to West Coast takes 40 to 60 milliseconds; enough time for frustration to creep in. To give as many people as possible the best latency possible, you need to own or rent space from a lot of well-located data centers. “The slightest increase in latency, lag, or jitter can send early adopters away from these new platforms and back to their consoles and PCs,” says Jennifer Curry, the senior vice president of product and technology at data center colocation company INAP. “Just 20 to 30 additional milliseconds can be the difference between a top-tier and unviable service.”

“Any company that does not own and operate their own cloud has to pay margins to someone else.”

Yet cloud-gaming-capable data centers can cost hundreds of millions of dollars to build. They need to be central to large populations—inside or nearby cities—require fiber optic connectivity, and eat up immense amounts of power, including for cooling. They can be huge; Microsoft owns a Dublin data center that’s 550,000 square feet, nearly 10 football fields. On top of size and location, these facilities require top-of-the-line hardware, security, maintenance. And gaming servers are specialized with powerful graphics cards and other high-octane tech ensuring low latency, beyond what might be expected from a server that hosts Google Docs. It’s a gargantuan risk to invest all of that cash in infrastructure supporting a not-quite-mainstream-yet technology. At the dawn of cloud gaming, some tech companies are better set up than others to succeed in an industry so reliant on infrastructure.