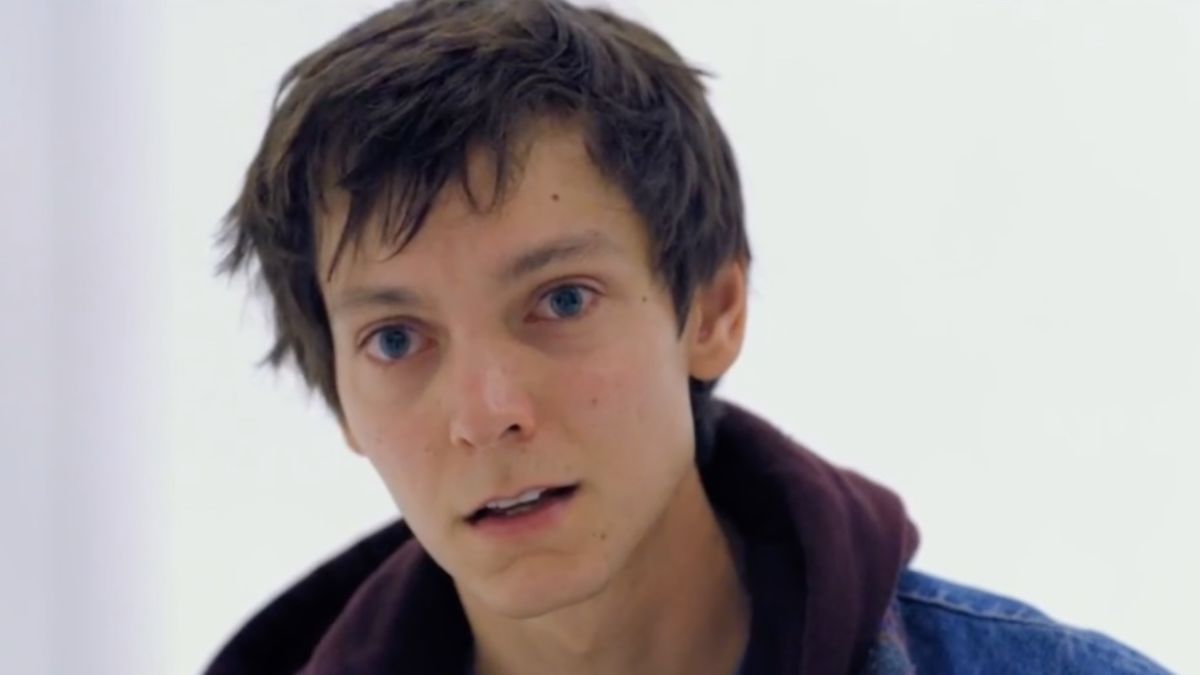 Eric Demeusy is mostly known as a visual effects artist—he won an Emmy for his work on Stranger Things and was nominated for Jessica Jones, and he worked on Game of Thrones too. But he’s also a director (we quite enjoyed his Boba Fett fan film) with his first sci-fi feature on the way, and we’ve got a clip to share!

Proximity is the story of a guy named Isaac (Ryan Masson) who has an unusually cool job—he works at NASA’s Jet Propulsion Lab in Pasadena—but is otherwise a pretty unremarkable, sorta nerdy dude who’s gone through some rough family stuff. That all changes when he’s out on a hike and happens to capture footage of an extraterrestrial in the woods, before experiencing what he believes to be an alien abduction.

Because he has video proof of the incident, he thinks his story has credibility, even if the media disagrees. But Isaac’s concerns over being a laughingstock melt away when he’s abducted again—this time by shadowy Men in Black types who’re very eager to pick his brain for information. The exclusive clip io9 has for you today shows what happens next.

Proximity is coming to VOD and digital platforms starting May 15. Want more? Check out the trailer below.