Android’s AirDrop competitor, Nearby Sharing, is now in beta null 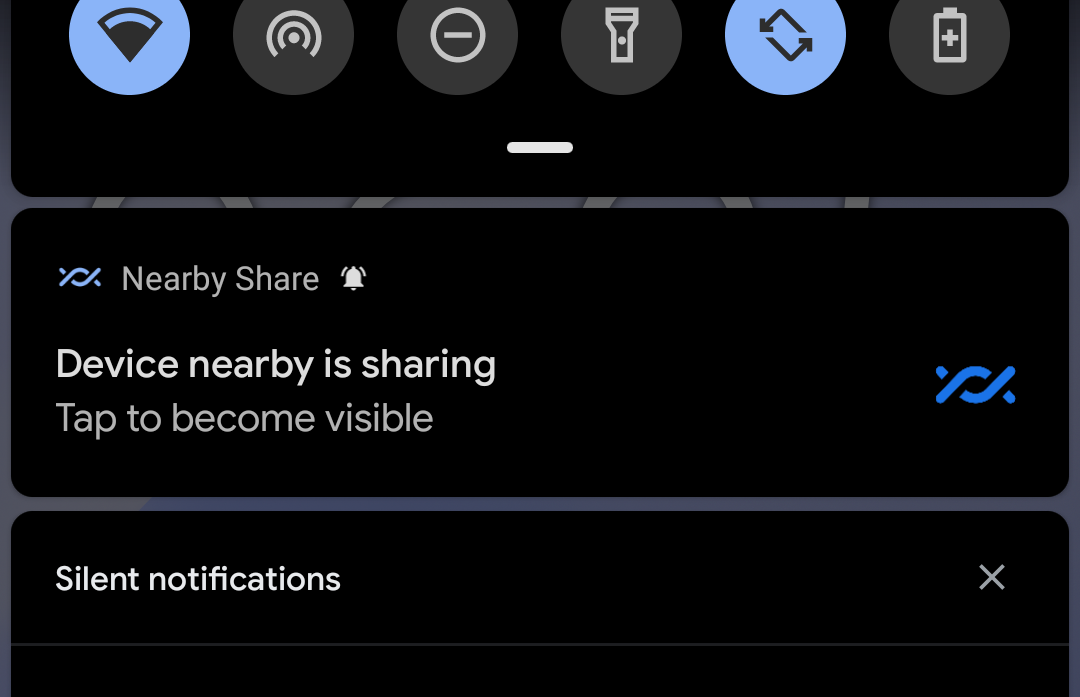 Google has finally started rolling out the Nearby sharing feature that  Android users have been waiting for so long. And although it’s on beta, reports indicate that the company has started testing the new Nearby Sharing feature by rolling it out to a select few Android users now after testing it underground for a while.

Google has even confirmed to Android Police that the limited beta testing for the service has begun and users will have to be on the Beta version of the Google Play services to initially qualify for this. However, the online publication observed that the update also has a server-side component for the test which is why many users won’t be able to spot the feature right away despite opting for the beta program.

Talking about the feature itself, it is probably a better answer for the AirDrop by allowing users to quickly share files, links across the devices with just a tap. The feature on the latest 20.26.12 version of Google Play services beta seems to appear as an app in the Share settings as of now.

Tapping it for the first time in the Share menu opens a page where users can toggle on the service, name and visibility settings. Post this, the future will look for devices near-by and tapping on a contact will pop a small window on the receiver’s phone and after both the user’s consent file gets transferred. The feature can also be accessed via Quick settings menu in the notification panel.

Currently files including documents, images and links like Twitter also seem to be supported and Android Police says that the respective app will automatically open the file on completion.

While the service is rolling out only to a limited number of users currently, Google has said that the feature will be widely available on devices running Android 6.0+ and be supported across platforms like Windows, Mac and Chrome OS when it rolls out to a wider audience.