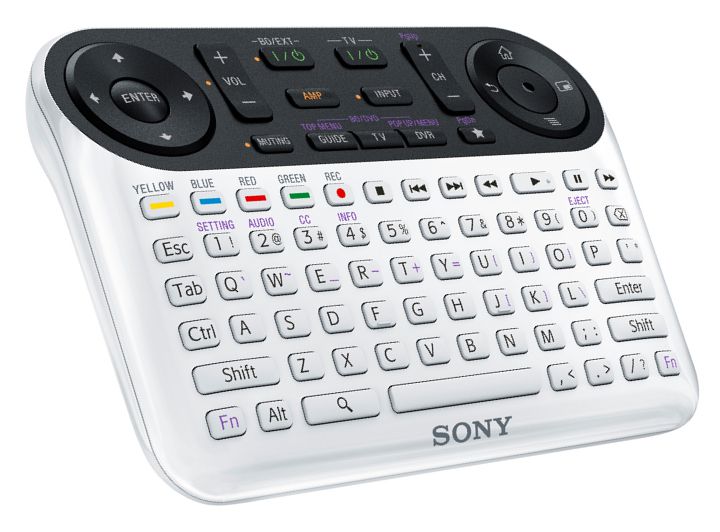 Back in March, 9to5Google reported that Google’s next streaming device will run Android TV and thus offer a more traditional user experience that’s closer in line with Roku and Amazon Fire TV than the company’s previous Chromecast efforts. Now, Protocol is corroborating that news and saying that the new device will “likely” be branded as a Google Nest product to help differentiate it from what came before. It’ll also feature a “new user interface” that focuses on individual shows and content instead of the apps that offer them. In some sense, Android TV already does this.

Protocol’s report reiterates that the streaming dongle will run Android TV and come with a bundled remote control. It’s not yet known when Google plans to launch the device, though one source indicated that the company had, at some point, been hoping to get it out the door this summer. COVID-19 and supply chain issues might’ve delayed that timeframe, however.

Just yesterday, 9to5Google said that Google is planning to rebrand Android TV as Google TV. The software powers a number of streaming gadgets like the Nvidia Shield and is also the backbone for TVs from Sony and other manufacturers.

It was many years ago at this point, but there was already a Google TV platform that preceded Android TV and gave us wonderfully convoluted remote controls like the below one from Sony. It wasn’t successful, and Google might think this is far back enough in the rearview mirror to just reuse the branding.

Android TV features built-in Google Cast capabilities, so you won’t lose out on any Chromecast functionality. But returning to a straightforward menu system might help Google as it seeks to gain ground on Amazon and Roku. The Chromecast was a surprise hit for Google — mostly on account of its bottom-dollar price — but it has lost a lot of that momentum over the last few years, as Protocol notes.