Apex Legends Mobile: what we want to see 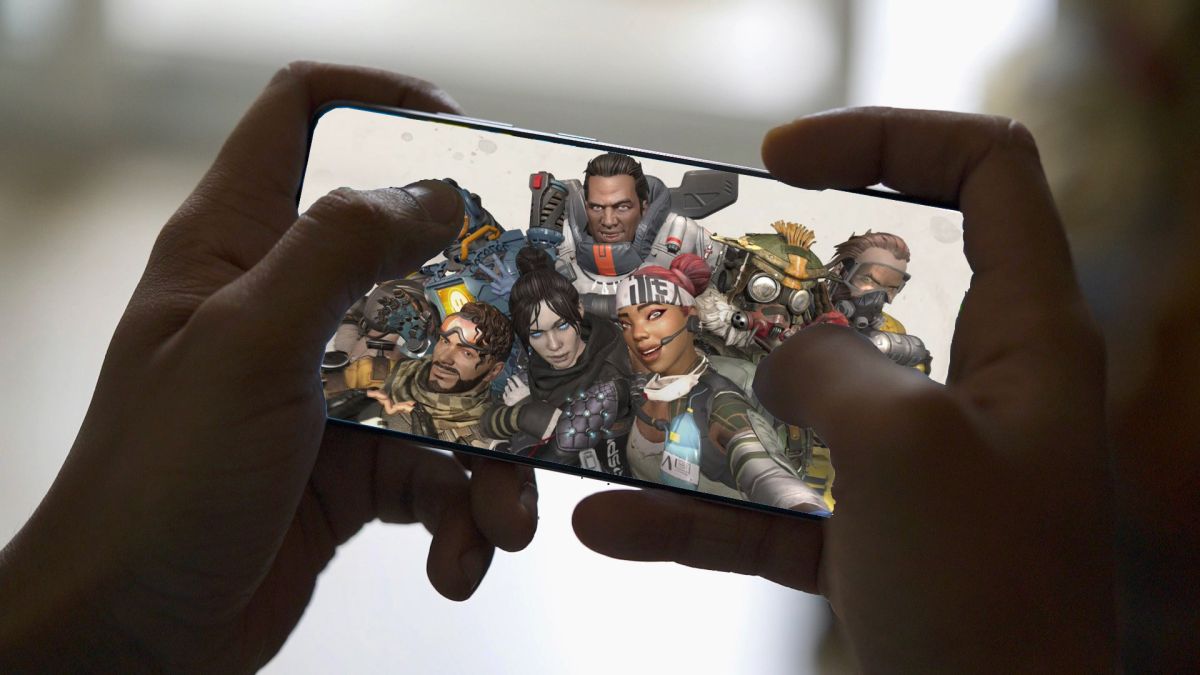 Apex Legends was one of the hottest games of 2019, and it continues to prove successful over a year after its launch. We’d say a mobile port seems likely, but for the fact publisher EA has directly confirmed Apex Legends will come to mobile at some time in the future.

In late 2019, EA confirmed that Apex Legends Mobile could be released around the end of 2020. Although we’ve heard nothing about it since then, and we don’t know much in the way of how it’ll play.

Now the game is confirmed to be launching on Nintendo Switch later this year, we thought this would be a great time to talk about the potential mobile release.

Most popular multiplayer games have seen big changes when they’ve been ported over to mobile. PUBG Mobile has a tweaked map and added AI players compared to the main game, and Call of Duty: Mobile is its own separate entity based on maps, weapons and guns from the popular series.

It’s not clear, then, if Apex Legends Mobile will be a faithful port of the online battle royale game or if it’ll be different in some ways. We don’t know what it’ll be called either, though ‘Apex Legends Mobile’ seems the most obvious choice.

In addition we don’t know whether the developers will opt to use the ‘standard’ controls shooting games use on mobile phones, or possibly try out some new features like Call of Duty: Mobile did with its automatic aim-down-sights.

To help you understand what Apex Legends Mobile is shaping up to be before its release, we’ve compiled everything you need to know as well as a wish-list of what we’d like to see in Apex Legends mobile.

Let’s start with the price: we’d very much expect Apex Legends Mobile to be free.

Apex Legends was a free download on PC, PS4 and Xbox One, with the option to buy cosmetics on the side, so it’d be curious for that to be different for a mobile port. In addition most similar mobile ports like Fortnite, PUBG Mobile and Call of Duty: Mobile are free, with micro-transactions instead of an up-front payment, so to stay competitive Apex Legends Mobile would probably want to do the same.

As for a release date, that’s the real question mark over Apex Legends Mobile, but we’re expecting it to be after October 1. That’s because EA’s chief executive has previously said it’d be coming in the 2021 fiscal year, which starts in October.

So an Apex Legends Mobile release date might be a way off, and although we could be surprised with an earlier release, it’s probably best not to get our hopes up.

Apex Legends Mobile: what we want to see

Here are some of the features of Apex Legends Mobile we’d like to see, including changes (or lack thereof) from the base game, and ways it’d work on a mobile phone.

This is an easy one, and something we expect you’ll be able to do when it launches. We’d love for cross-play to be supported by Apex Legends Mobile, but just across mobile devices.

It wouldn’t be fair to be competing against those on console or PC, but it’d be great if Android players could be mixed in the same matches as those on iOS. That’s especially the case as the people you want to meet up with and play online may have differing devices.

2. 120Hz support across all devices

Fortnite Mobile is capable of running at 120Hz on the iPad Pro, but that’s all for now and we’d like to see Apex go above and beyond that for its mobile iteration.

With a lot of top-end mobile devices now sporting 120Hz frame rate displays, we’d hope this would soon become the norm in games like Apex Legends, at least for phones that can support it.

This is unlikely to happen at launch, but it’d be a big benefit and make the gameplay even smoother than other mobile titles.

We don’t want to say goodbye to Kings Canyon, but that may be a necessity for a mobile version of Apex. Traversing that map may be difficult in a short mobile game, so maybe Respawn could work on a smaller map for this edition?

It could still be a mobile version of Kings Canyon, but considering how long it takes to travel from one side of the map to the other this may be a difficult thing to do in the Kings Canyon or World’s Edge we know and love.

This is another simple one; we’d like Apex Legends Mobile to be easy to download and install to your phone.

Epic Games decided not to host its version of Fortnite Mobile in the Google Play Store at launch, so you had to download it in a roundabout way with an APK and that was a bit of a pain.

We’d like to see EA make a big song and dance about its Apex Legends mobile release, and launching that on the App Store and Google’s alternative would be a good way to do that.

Mobile connectivity can be unreliable at the best of times, so perhaps it’s time to have a single player mode of Apex Legends in the mobile title so you don’t have to rely on the connection of those around you.

By this we mean, we’d like to see you play as a team of one, so your game plans won’t be scuppered if another player disconnects (in fact, that might be advantageous for you).

This won’t be anywhere near as fun as working as a team, but it may be a good addition for those with poorer connectivity or those who want to avoid working with others.

Plug-and-play controllers are great ways to play mobile games, as they imitate the console controller experience and stop you becoming reliant on the often-fiddly on-screen controls.

However, some games like Fortnite, PUBG Mobile and Call of Duty: Mobile don’t work on all – we tested the Razer Kishi recently and these games weren’t supported, so we couldn’t use it on them.

We’d like to see Apex Legends Mobile launch with a bespoke control scheme for mobile game pads, so we have the option of using the controllers if we so wish.

Sometimes you just can’t get online to play games, and we’d like Apex Legends to have an offline mode so we can still enjoy the experience without needing to be connected to the internet.

One option for this is to bring over the Story Mode from the main version which lets you play linear levels with select equipment and enemies based on areas from the map. These are short, but are a fun alternative to the online battle royale.

Another option is to offer a version of the battle royale game where you only play against AI opponents. Of course the AI would need to be pretty good, so you don’t feel like you’re fighting lifeless robots (as that would be no fun) but it could be a good training mode for the actual game.

8. Variable frame-rate and other battery features

Mobile gaming can be a huge battery drain, but some titles have ways to mitigate this issue to an extent, and we’d like Apex Legends to bring some into play.

For example, Old School RuneScape lets you set a frame-rate cap if you like, which reduces battery drain (and makes the game easier to play on older phones), and that’d work well here for people who don’t have 120Hz phones as mentioned above.

Good optimization in the game would also stop it draining power as much, and possibly shorter match lengths as well so each individual one doesn’t take as much off your phone’s battery life.