Apple AirPods 3: all the specs and features we want to see 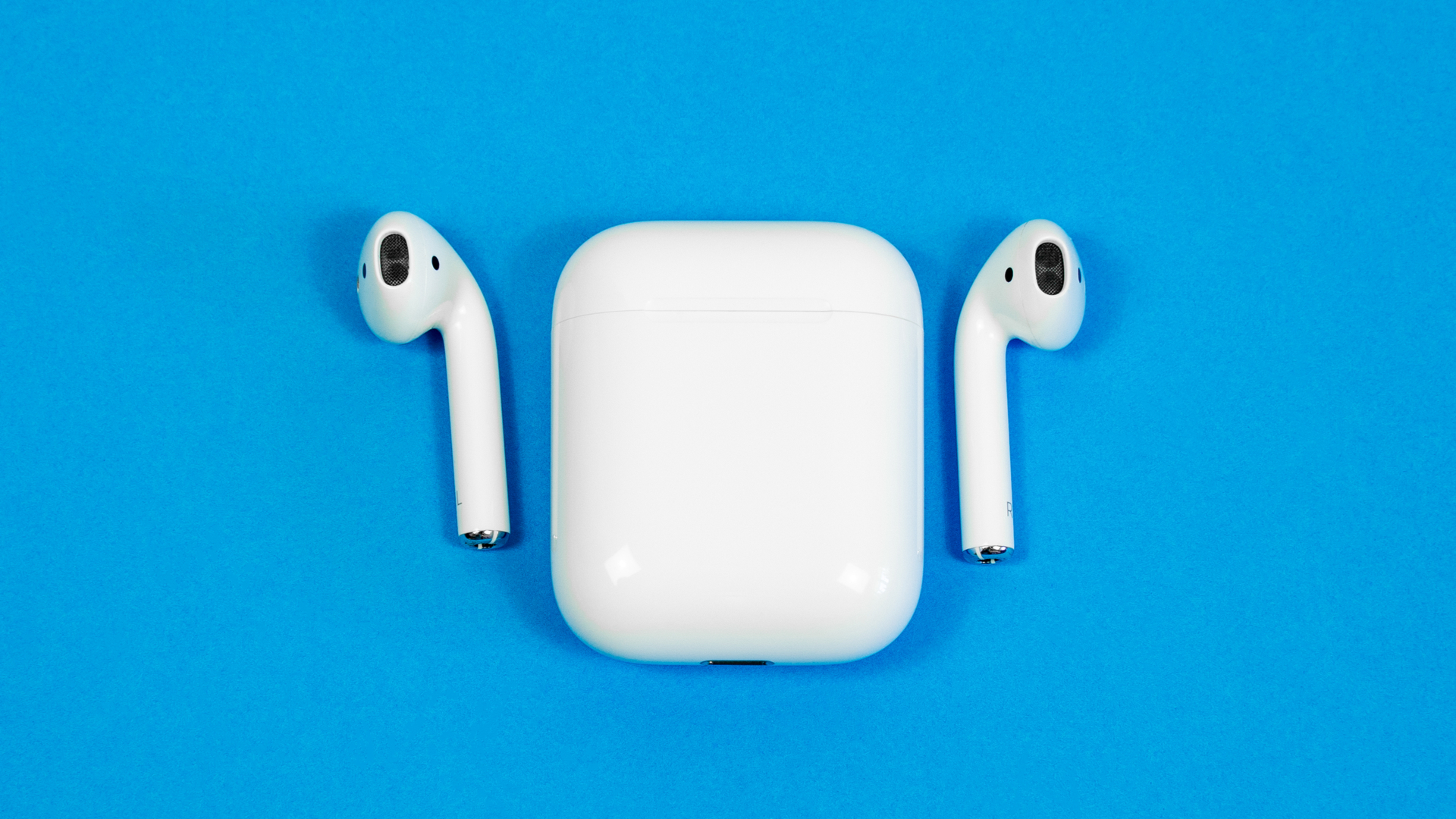 When will we see the Apple AirPods 3? With a year having gone by since the last iteration of Apple’s true wireless earbuds, the AirPods (2019), there are naturally already murmurs of another updated model coming our way.

There have been rumors of an Apple AirPods 3 crashing into the market before 2020 is out, but recent comments from industry analyst Ming-Chi Kuo suggest we may be waiting a while longer – speculating that the next-gen AirPods would start mass production in early 2021, with a new AirPods Pro model arriving in 2022 too (via AppleInsider). We might still get some over-ear Apple headphones this year – the much-rumored AirPods X – but we have more thoughts on that below.

Since the original Apple AirPods launched in 2016, the true wireless earbuds have dominated the headphones market, becoming an icon of the company’s slick design customs and user-friendly technologies.

They weren’t perfect though – and in 2019, the upgraded AirPods (or AirPods 2, if you will) were furnished with Apple’s H1 chip, which brought with it faster pairing times, longer battery, and a cool hands-free ‘Hey Siri’ feature.

These second-gen true wireless earbuds were a definite improvement upon their predecessors – but they were still easily eclipsed by the likes of the Sony WF-1000XM3, the Cambridge Audio Melomania 1, and Apple’s own AirPods Pro in 2019.

While we haven’t heard any confirmation from Apple that it will be launching the AirPods 3 this year, we’ve still had plenty of time to come up with a wish list of all the features we’d want to see from the company’s next true wireless earbuds.

UPDATE: Notable Apple leaker Jon Prosser tweeted that there’s a new Apple AirPods model that is ready to be shipped immediately. Prosser doesn’t have specifics as to which model it might be, whether it’s the AirPods 3 or AirPods X over-ear headphones, but says it could launch alongside a iMac at or before WWDC 2020.

Better sound than the AirPods 2

The AirPods (2019) were an improvement upon their predecessors in terms of connectivity, but the sound remained exactly the same as the originals – and that audio technology is now four years old.

They have a lively, powerful presentation, although they can sound slightly harsh when it comes to higher-frequency sounds, and they aren’t the bassiest earbuds on the market.

Since the launch of the original AirPods, the sound quality offered by true wireless earbuds has soared; just look at the Sony WF-1000XM3 or the Cambridge Audio Melomania 1.

There’s no reason why Apple couldn’t take a cue from these companies and really develop the sound of their earbuds, with more accurately-tuned drivers for improved bass response and rolled-off trebles.

While we did respect Apple’s refusal to amend the design of the AirPods – for a time – we think it’s time that it furnished the true wireless earbuds with adjustable eartips, just like it has with the AirPods Pro.

Why? Well aside from catering to more ear-sizes, silicone or foam eartips provide a better seal, and therefore superior noise isolation, and passive noise-reduction – making your music sound better, while simultaneously preventing the entire world from earwigging on your favorite songs.

True wireless earbuds like the Lypertek Tevi have shown that cutting the cord doesn’t have to mean sacrificing your battery life – and there’s really no need for the AirPods to only be offering a measly five hours of playback in 2020.

Sure, the charging case offers a further 20 hours of battery, but that number is far surpassed by lots of models on the market these days – and many of them are far cheaper, too.

Again, Apple needs to get with the times in this respect – Bluetooth 4.2 is positively dated these days, with most new wireless headphones coming with support for the latest wireless transmission standard, Bluetooth 5 (and some, like the new Sennheiser Momentum True Wireless 2 even support Bluetooth 5.1).

What about the AirPods Pro Lite?

Before we see the AirPods 3, we’re expecting the release of the so-called AirPods Pro Lite, an entry-level version of the noise-cancelling AirPods Pro.

November 2019 brought us the AirPods Pro, which came with active noise cancellation, a better fit, and superior audio quality. Despite no official confirmation from Apple, and very hazy details on the earbuds, we even heard reports on how the current coronavirus outbreak will stall production on the AirPods Pro Lite – and then later reports disparaging these claims.

Taiwanese industry publication DigiTimes (via MacRumors) reported that production on these earbuds will start at the end of Q2 this year, which suggests that Apple will start making the AirPods Pro Lite around the end of March / beginning of April.

That means we could hear an announcement about the AirPods Pro Lite at Apple’s annual March event – after all, that’s when the upgraded AirPods were launched in 2019, alongside Apple Arcade and Apple TV Plus.

Otherwise? We could be waiting until WWDC 2020 in June, which we now know will be an online-only event.

In the meantime, don’t miss our wishlist of all the things we’re hoping to see from the AirPods Pro Lite.

Will the AirPods 3 be over-ear headphones?

It’s possible that the next Apple headphones we see in 2020 will be a pair of over-ear cans – but we don’t think they’ll be called the AirPods 3.

Instead, it’s rumored that the first over-ear Apple headphones will be called the AirPods X, after a recent Target product listing went live, accidentally leaking the rumored Apple headphones, and revealing a $399 (about £300 / AU$699) price tag.

According to a report by respected analyst Ming-Chi Kuo, who correctly predicted the release of the upgraded Apple AirPods and the AirPods Pro in 2019, the wireless headphones were meant to launch alongside a number of new products in the first half of 2020. However, Kuo has now amended that prediction to late 2020 – and suggested that these inside rumors were actually about a new Beats headphones model, rather than anything in the AirPods range (via AppleInsider).

Whether we see the AirPods 3, the AirPods Pro Lite, or the AirPods X in 2020 remains to be seen – especially with so many retail stores worldwide having shut. Either way, Apple is almost certainly going to keep us busy in the coming couple of years.