Apple didn’t announce a new M1 MacBook Pro, but at least the 2020 model is on sale 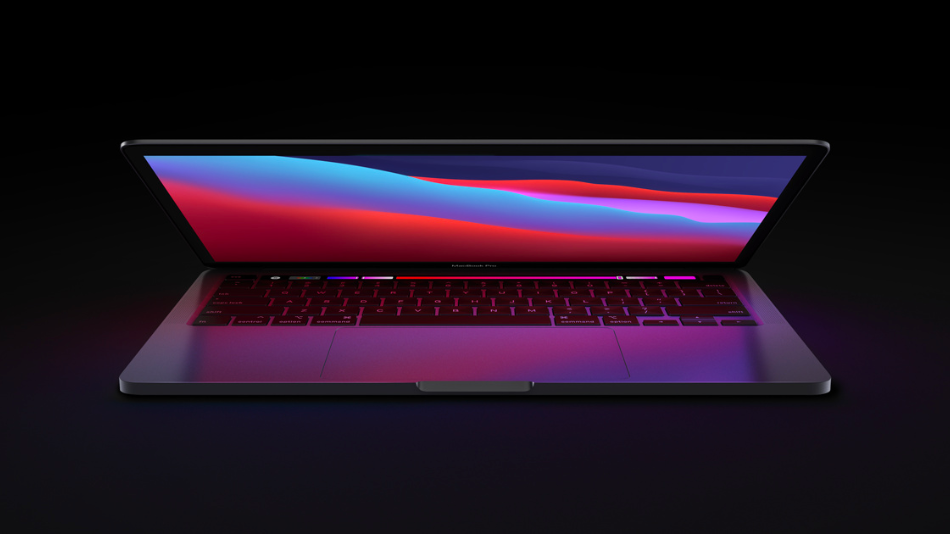 All products featured here are independently selected by our editors and writers.If you buy something through links on our site, Mashable may earn an affiliate commission.
By Haley HenschelMashable Shopping2021-04-21 16:13:57 UTC

For all the exciting reveals at Apple’s April 20 Spring Launched event — AirTags! A purple iPhone 12! A rainbow of iMacs! An acceptable Apple TV remote! A beefier iPad Pro! — the notable absence of an updated MacBook Pro with the company’s in-house M1 silicon chip was a big disappointment to lots of Apple users who tuned in Tuesday. Things actually got to a point where “MacBook Pro” was trending on Twitter for a few hours after the livestream ended — folks were that bummed.

Unfortunately, this isn’t the part of the article where we drop a surprise announcement that Apple is, in fact, coming out with a new MacBook Pro it simply forgot to announce. (It’s not, at least for now — that could change later this year if some new rumors hold any weight.) But it is where we tell you that last year’s M1 chip-equipped MacBook Pro is on sale on Amazon, in case you’re trying to upgrade your existing laptop sooner rather than later.

For the uninitiated, last year’s Pro was released in November alongside a very good M1-powered MacBook Air and Mac mini. Mashable tech guru Brenda Stolyar got to take it for an official test drive this past February, and left impressed by its amazing battery life, smooth performance, cool operation, great audio quality, and its “bright and vibrant” Retina Display with True Tone color accuracy technology.

So, who’s this thing for? Given the fact that its M1 chip is identical to that of last year’s Air, the 2020 Pro isn’t quite powerful enough for experienced creators who need a machine for 4K video and photo editing. But for all you “inbetweeners” out there — “those who need a bit more than a competent web browser but far less than a full-fledged video and graphics editing workstation” — it’s probably an “ideal” machine, says Stolyar. You can read her full review here.