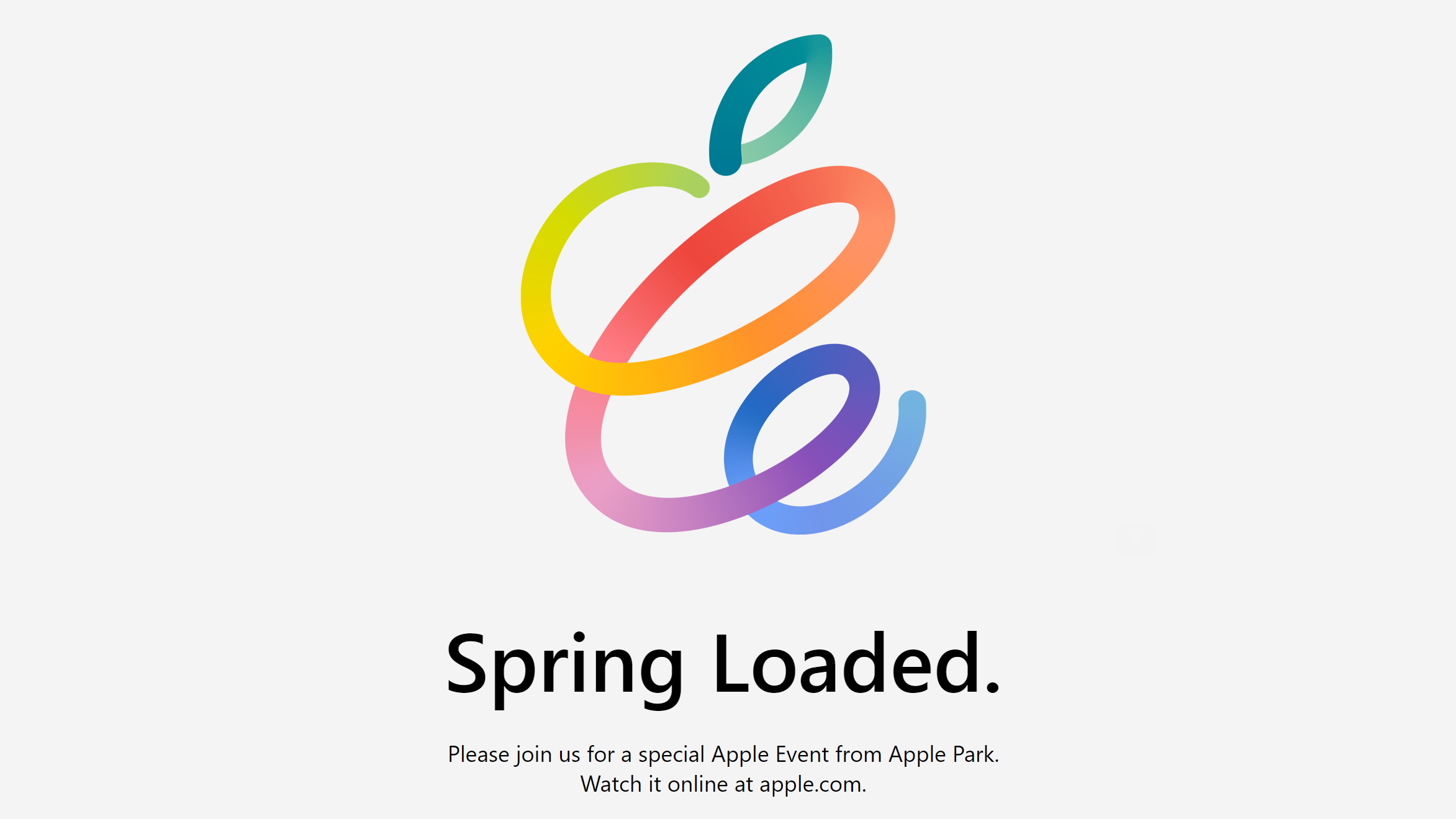 Apple has had a quiet 2021 so far, but that’s all about to change, as it has confirmed that it’s holding a spring event on April 20. Expect to see a whole host of new gadgets during this virtual launch.

The event – which this year is taglined ‘Spring Loaded’ – has been rumored for a while, but when or if it would happen was unclear until Apple sent out official invites, as unlike some Apple events such as WWDC and new iPhone launches, the Apple spring event doesn’t always happen at the same time each year – or at all.

And while the event itself is now confirmed, what we’ll see there isn’t. The invite doesn’t hold any clues, but there have been numerous leaks, rumors and whispers about what might be unveiled, and the list of potential candidates is long.

From a new iPad Pro to the iPad mini 6, Apple AirTags and beyond, April 20 could be a busy day for Apple and its fans, and you’ll find full details of all the rumored announcements – along with how likely they are – below.

Apple has sent out invites confirming that it’s holding a spring event on April 20.

When will the Apple spring event 2021 take place?

The Apple spring event 2021 is being held on April 20 – we know this because Apple has now sent out invitations for the event.

This timing doesn’t come as too much of a surprise as it’s in line with the most recent rumors, but some earlier leaks had suggested it would happen in March.

What to expect at the Apple spring event 2021

While we don’t know for sure what we’ll see at the Apple spring event 2021, we have a good idea of what might be present, with the following things being the most likely.

We might also see the iPad mini 6 at Apple’s spring event. Ming-Chi Kuo (an analyst with a great track record for Apple leaks) has said to expect this slate in the first half of the year, and Jon Prosser has said that he’s heard “iPads” are coming in March (which would be almost right if it lands in April).

The plural there suggests multiple models, so it’s not out of the question that the iPad Pro (2021) and iPad mini 6 could both show up.

That said, we’ve heard fewer release date rumors about the iPad mini 6, so we’d say it’s less likely to show up than the iPad Pro (2021).

The other thing that we might well see is the long-rumored Apple AirTags. Jon Prosser had suggested that these would land in March, so the spring event would be the ideal candidate – and he’s since hinted that this event is likely to be where we’ll see them.

These are expected to be item trackers similar to Tile, so you’d be able to attach them to belongings, like a bag, wallet, or phone, and then track the device if it’s lost or stolen. AirTags are likely to leverage Apple’s Find My functionality, and might be able to use the vast network of peoples’ iPhones to help with the tracking.

A number of sources have suggested that AirPods 3 might land in the first half of the year, and possibly at the spring event. Prosser has also said they’re ready for launch, though he previously claimed not to have heard about any AirPods (or iMacs) for March (when he thought the spring event would be in March), so we’re not at all certain they’ll show up.

Leaks suggest these might have shorter earstems, similar to the AirPods Pro, and may feature pressure-relieving air vents to make them comfortable to wear for long periods. They might also have additional fitness features, such as the ability to use light to measure heart rate or blood oxygen.

The products above are the most likely announcements for the Apple spring event 2021, but there are some other possibilities.

We may see a new iMac or MacBook for example, or perhaps a new Apple TV (the latter of which Prosser claims is ready, but hasn’t specifically said we’ll see at the event).

Other AirPods models (such as the AirPods Pro 2 or AirPods Pro Lite) are also a possibility, as is a new iPad (2021) and even the iPhone SE 3 – though most sources point to April for that.

There’s nowhere near as much evidence for any of these things as there is for the devices above, but they’re not out of the question. Really, the only significant Apple devices that are out of the question are the iPhone 13 range and the Apple Watch 7 – they’re sure to land in or around September.