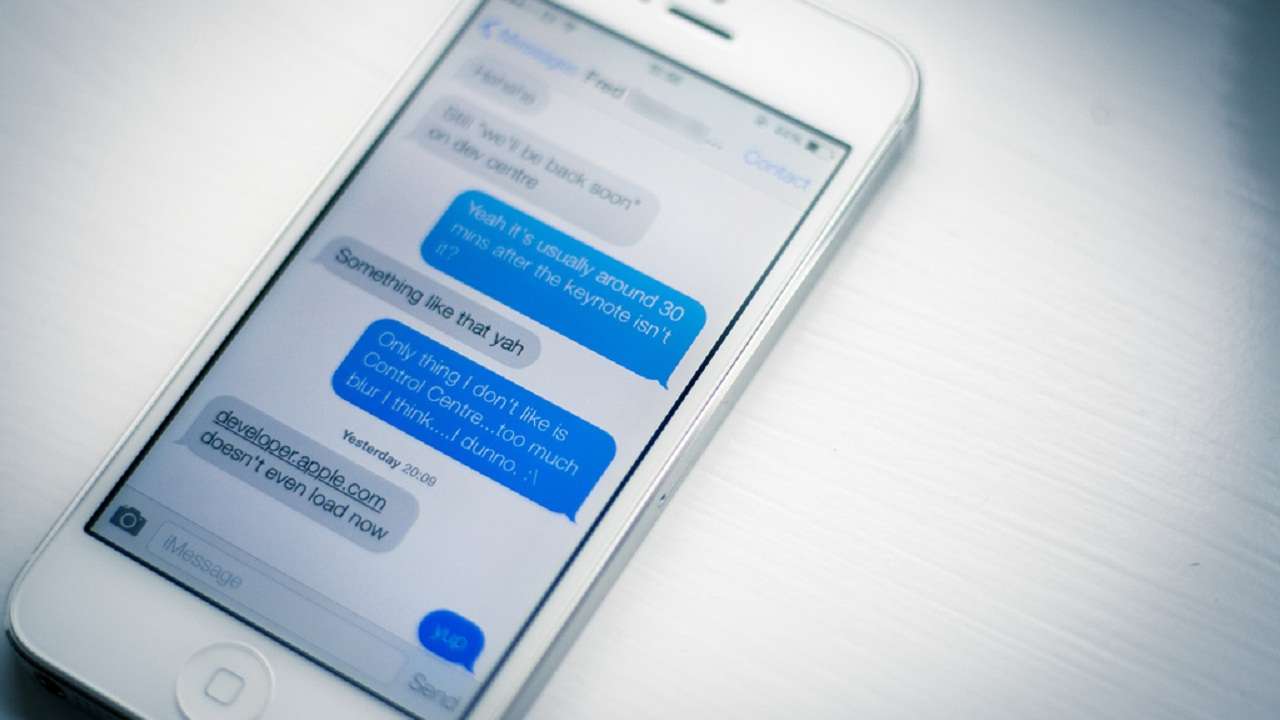 Ever considered editing already sent messages? And, what good would come out of correcting fat-finger errors once the receiver has read it? Well, Apple believes that there is a lot wrong with the current messaging applications and has sought a patent whereby its iMessage app would be able to edit messages already sent.

The patent application called Devices, Methods and Graphical User Interfaces for Messaging was filed with the US Patent and Trademark Office (USPTO) late last month in which Apple discusses a slew of features that could get added to its messenger app.

In the filing, Apple claims that current messaging applications have numerous drawbacks and limitations such as their limited ability to easily acknowledge messages, edit previously sent messages and express what a user is trying to communicate, display private messages, synchronise viewing of content between users etc.

The patent filing also highlights the limitations in terms of ability to integrate with the camera, combine search and sharing, integrate interactive applications, stickers, make payments, interact with avatars, translate languages and grouping of messages.

While the iMessage has gained a reputation as an all-in-one communication app for messages, video calls, and group video calls, the challenge is that Apple has never considered moving beyond its own ecosystem and designing something for the Android ecosystem and Windows 10.

The editing feature would bring features that have existed on social applications such as WeChat where when the user long presses the text, an edit option appears and allows the sent text to be edited. Of course, the fact is the edited message would display “edited” which means the recipient would know that an error was made.

The ability to edit sent messages also exists on Slack which allows users to edit a message after it has been posted. However, these generally work within a centralised environment as the app does not really transmit a message to another user over a cellular network. In this case, all users are logged into a central server whereby an edit can be applied easily and seen by the reader.

When it comes to text messaging and editing what’s been sent over a network, things get complicated. The message needs to be retrieved, edited and sent back while also retaining a version of the unedited one. WhatsApp allows users to delete messages for everyone but doesn’t edit an already sent message.

Which is why Apple’s patent becomes interesting in the first place. However, would it see the light of the day is anybody’s guess.