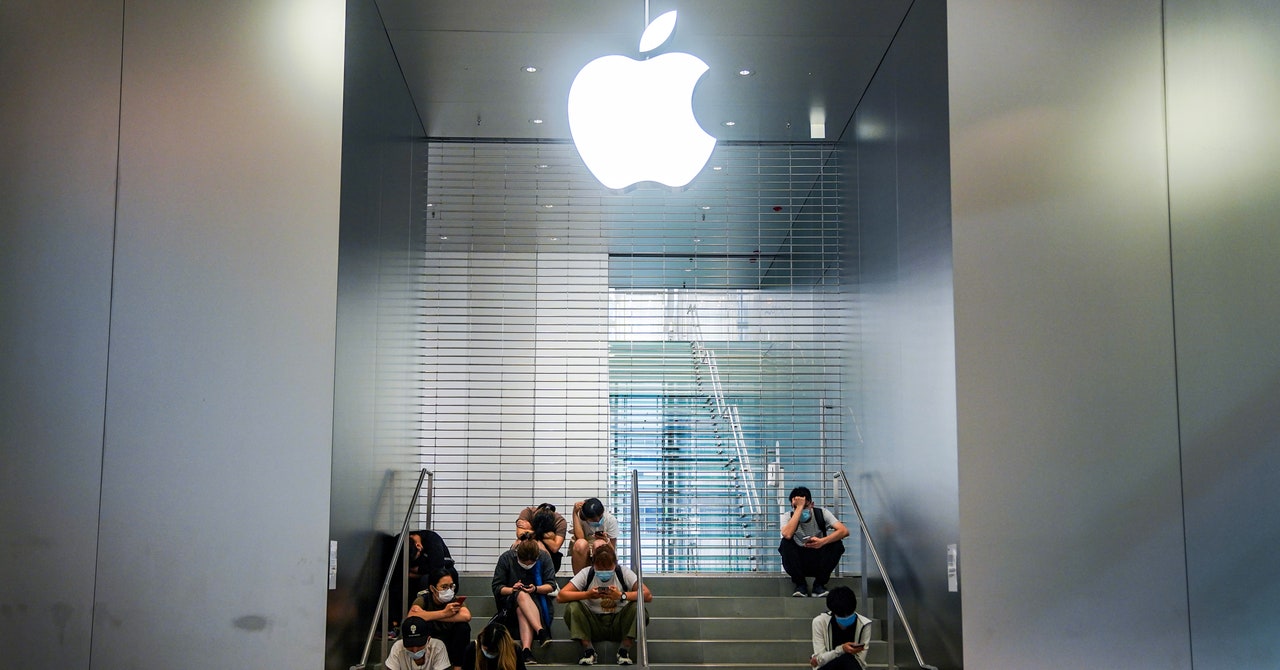 Hansson says this is emblematic of Apple’s “capricious and inconsistent review process” for third-party apps, and he’s hardly the first app maker to allege this. Last fall, developer Steve Troughton-Smith’s number-picking app Lotto Machine got a “blanket rejection” from Apple when he tried to launch it for MacOS, despite the fact that “the same app on iOS is highly rated and has 10,000 users,” Troughton-Smith pointed out. “App Store Rejection: A Memoir,” iOS developer Ish Shabazz quipped on Twitter in late 2018.

These developers tell WIRED that in some ways, the App Store approval process has actually improved in recent years, particularly when it comes to turnaround time. “The review times are now about 24 hours instead of two weeks,” Shabazz says. “That changed when Phil Schiller took over,” referring to Schiller’s overhaul of App Store policies in 2016, when Apple also introduced search ads in apps and struck a more favorable deal with app makers who could maintain long-term subscriptions. Leah Culver, who runs the Breaker podcast app, agrees that app updates are reviewed much more quickly now, usually within a couple days.

Still, Apple’s review processes are somewhat opaque, and the company typically doesn’t comment on app store approvals beyond what it shares with developers in its online “Resolution Center.” In some cases, developers say they receive rejection phone calls from Apple, rather than something that would create a text trail. All of this leads to “some weird results,” Shabazz says.

In Basecamp’s case, the rejection note from Apple seemed to suggest that the issue may be in the way the developer is handling “IAP,” and the timing couldn’t be more apt. As the software community is well aware, this stands for in-app purchases, the way we buy or subscribe to digital services within apps. Basecamp is urging its customers to pay that $99 annual fee for access to Hey email; Apple wants that transaction to happen within the walls of its Store, not outside of it, because Apple gets as much as 30 percent cut.

Apple’s review guidelines clearly state that apps that sell services across multiple platforms are allowed to promote those goods on their own websites, but Apple stipulates that those items have to also be available for purchase within the iOS or MacOS app. Apple owns the marketplace, and without it developers would have almost no way of getting their apps in front of millions of iPhone and Mac users. Consider Apple’s cut a fee for the privilege, for the marketing of the app, and for support. But app makers more pointedly call this the “Apple tax.” Those include the media giant Spotify, which filed a formal complaint with European regulators against Apple last spring, saying that the 30 percent commission is a burden on app makers and gives the company an unfair leg up when it’s both selling its own software and controlling the marketplace for competing software. Netflix has fought this fee. Now Rakuten, the Japanese e-commerce company, has joined in filing a complaint.

“Like any good mafioso, they paid us a visit by phone.”

And on Tuesday morning, the day after the Hey email app update was rejected, the European Commission opened antitrust investigations into Apple’s App Store and Apple Pay service. “It appears that Apple obtained a ‘gatekeeper’ role when it comes to the distribution of apps and content to users of Apple’s popular devices,” said Magrethe Vestager, executive vice president of the EU’s antitrust commission. “We need to ensure that Apple’s rules do not distort competition in markets where Apple is competing with other app developers.”

“I mean, we’re not interested in changing our entire billing setup. If we change it, Apple takes 30 percent of our business,” Hansson says, about the Hey app. “Those rates are completely outrageous—when we bill customers through the banking system, through the credit card system, we pay between two and three percent.” That’s a competitive market, Hansson argues, while Apple’s is not. Later on Tuesday, Apple doubled-down on its demands, this time with a phone call to Basecamp. As Hansson tweeted, “Like any good mafioso, they paid us a visit by phone. Stating that, firstly, that smashing our windows (by denying us the ability to fix bugs) was not a mistake. Then, without even as much of a curtesy [sic] euphemism, said they’d burn down our store (remove our app!), lest we paid up.”