Apple TV Plus price, 2020 shows, channels, devices, and everything you need to know 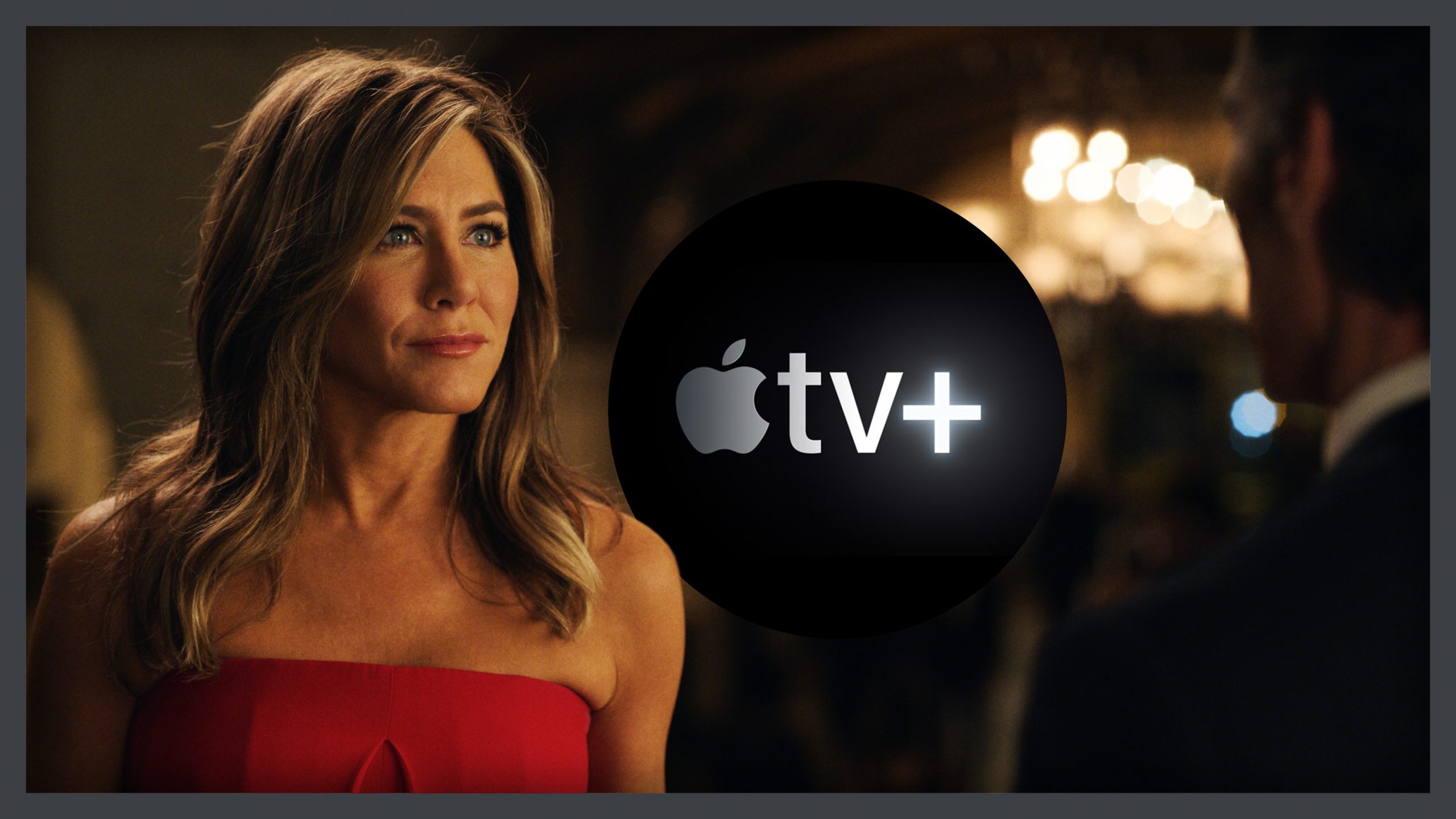 The Apple TV Plus streaming service launched back in November 2019, a splashy attempt to enter an increasingly busy market that benefits greatly from Apple’s financial backing. Built off the back of expensive original shows featuring big stars, it’s released a steady clip of new programming since it released.

At launch, Apple TV Plus shows included the likes of Jennifer Aniston/Reese Witherspoon drama The Morning Show and Jason Momoa series See. In recent times, it’s released the Chris Evans drama Defending Jacob and Mythic Quest, a new sitcom from the co-creators of It’s Always Sunny in Philadelphia. There is always something to watch, even if no shows have captured our imaginations in the way that The Mandalorian did on Disney Plus.

Does Apple TV Plus stand up to the likes of Netflix, Amazon Prime Video and Hulu right now? Honestly, not really, even though some of its programming is well worth checking out. In addition, Apple TV Plus has a lot of great-sounding new shows in the pipeline to look forward to, so that could easily change over time.

In this guide, we’ll show you which Apple TV Plus shows and movies are available now, which are coming soon, and what the Apple TV Plus price is. We’ll also explain which devices are compatible with the service, and how you can get an Apple TV Plus free trial.

Apple TV Plus shows: what’s coming up in 2020, including movies

Apple TV Plus shows are releasing at a regular pace throughout 2020. Here’s what’s coming up in the near-future for the service, as well as other projects that have been announced over the last few years.

Apple TV Plus has plenty shows and movies coming up, a lot of them featuring big-name stars. The next big original is the musical animated series Central Park, which comes from Bob’s Burgers creator Loren Bouchard.

In terms of upcoming shows that are worth knowing about, here are a few highlights. The Shrink Next Door is based on the 2019 podcast of the same name, and it’ll star Will Ferrell and Paul Rudd. Foundation is a sci-fi series based on the books by Isaac Asimov, and starring Chernobyl’s Jared Harris and Lee Pace. Severance, directed and produced by Ben Stiller, is a dark workplace thriller featuring Adam Scott from Parks and Recreation.

You can also expect second seasons in the future for existing Apple TV Plus shows like Mythic Quest, See, The Morning Show, For All Mankind, Truth Be Told, Home Before Dark, Little America, Dickinson, Servant and Trying.

Wondering which Apple TV Plus shows are available to stream now? Check out this quick list of what’s available to watch:

The shows on Apple TV Plus are hit and miss, but Mythic Quest is the best Apple TV Plus series yet. Fans of sitcoms, videogames, and It’s Always Sunny in Philadelphia will love Rob McElhenney’s comedy about the fictional creators of a World of Warcraft-esque MMO. Some comedies take entire seasons to reach the characterization and humour Mythic Quest establishes in its opening episodes. As mentioned, season 2 is on the way.

On the weaker side is See, beautiful visuals – and we’re not just talking about Jason Momoa, here – and expensive set design fail to hide a lack of character development in this near future where a virus has annihilated mankind, leaving its survivors blind.

Little America, however, is a diverse anthology of American immigrant stories, all wildly different in time and place, but each heartfelt tale is united by its restless humanity and desire for a better, less-divided world. Don’t miss that, Hailee Steinfeld in Dickinson, and M. Night Shyamalan’s uncanny horror, Servant.

You’ll also want to check out Beastie Boys Story, a recent documentary about the band that’s worth subscribing for alone.

Apple TV Plus cost: here’s the price of the service

Apple TV Plus free trial: how to get one

Apple TV Plus has a seven-day free trial, and after that you’ll be set to recurring billing for a monthly fee. It’s easy to grab a trial. Just download Apple TV which contains all the Apple TV Plus content, and you’ll be greeted with an ad for the service, as well as an invitation for a free trial.

The free trial gets you everything on the service in that seven days, so make the most of it. You only get one free trial for Apple TV Plus.

Apple TV Plus devices: here’s where you can download the Apple TV app

Apple TV is available on iPhone, iPad and iPod Touch. Make sure your firmware is updated so you can access it. The app is also available on Mac. It’s also available on third-generation Apple TV devices, Apple TV 4K and Apple TV HD. You can also download it on Samsung Smart TVs from 2018 onwards, Amazon Fire TV, LG Smart TVs, Roku devices, Vizio and Sony Smart TVs.

You can watch the service in browsers for PC.

Is Apple TV Plus on Android?

There is no Android app for Apple TV, but you can watch it in a supported web browser on Android devices

Is Apple TV Plus on PS4?

No, Apple TV Plus is not on PS4 right now. The lack of Apple TV Plus on PS4, Xbox One and other games consoles is still an enormous oversight. Apple, though, will bring the app to more devices in the future, which will hopefully include games consoles.

What are Apple TV channels?

In addition to Apple TV Plus, Apple introduced Apple TV Channels, which combines cable subscription services and streaming services like Amazon Prime Video into the Apple TV app. (Unfortunately, however, Apple TV Channels doesn’t incorporate Netflix.) Availability varies depending on where you are. Read more about Apple TV Plus channels here.

This is where things get a little confusing. While on stage, Tim Cook made it very clear that Apple TV Plus isn’t like Netflix – at least not yet. While the service will offer original content by the boatload, Apple TV Plus doesn’t offer licensed content like Netflix or Amazon Prime does, which covers all syndicated shows, like The Big Bang Theory, Mr. Robot or Seinfeld. That, though, may change in future based on a Bloomberg report which points towards more licensed shows and films coming to the service.

For now, you’ll still have to buy those shows through iTunes or via your terrestrial cable app in Apple TV Channels and turn to Apple TV Plus for its library of originals.

The service really needs to be rolled out on more platforms, too, if Apple TV Plus wants a shot at taking on Netflix. For now, this suite of high-budget originals doesn’t really compare. But Apple certainly has the money to mount a proper challenge against the king of streaming services in the long term.