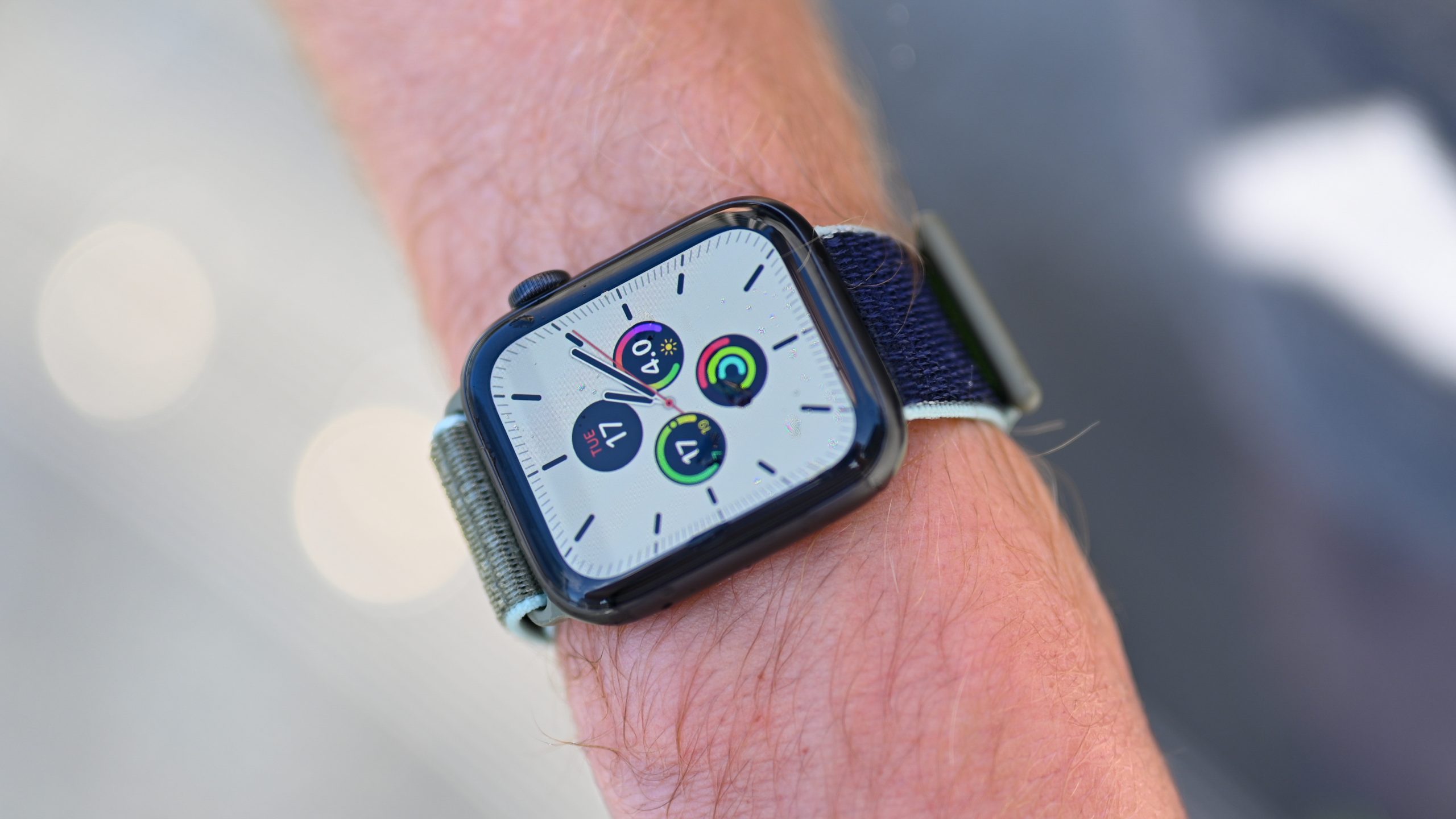 We don’t expect the Apple Watch 6 to come out until later in 2020, but it’s never too early to start tracking all the rumors we’ve heard. We’ll also compare those early hints and news with all the features we actually want in Apple’s next high-tech smartwatch.

We’ve collected all the current news, leaks and rumors about Apple’s next wearable, along with our expert analysis on when it might launch and what it might feature. We’re currently expecting it to debut alongside the iPhone 12 in September.

That wearable was good, but it wasn’t a huge upgrade on the Apple Watch 4, so we’re hoping for more this time around.

Latest Apple Watch 6 news: Tech analyst Jon Prosser believes the Apple Watch 6 will pack mental health-tracking capabilities: by combining heart rate monitoring and a new blood oxygen level tracker, the smartwatch may get the ability to tell when wearers are hyperventilating and treat them for panic attacks.

With the exception of the original Apple Watch, each new model has launched in September of their respective years, so while there are no Apple Watch 6 release date rumors yet we’re fairly confident that it will land in September this year.

More specifically, based on the days and dates that Apple tends to release new models we’ll probably see the Apple Watch 6 on September 8 or 15. That’s not when you’ll be able to buy it though – expect to wait roughly 10 days from the announcement to the on-sale date.

It’s also unclear if the Covid-19 pandemic will have impacted Apple’s schedule. There are various rumors about the iPhone 12 being delayed for this reason, and it may be a similar situation for the Apple Watch 6.

The main advantage of microLED is that it should be more power-efficient, which could mean the Apple Watch 6 would have better battery life.

Another possible change to the screen is the addition of a Touch ID fingerprint scanner. Currently the Apple Watch range doesn’t have any biometric security, but building a scanner into the screen would be a slick way to offer it.

This theory is based on a patent, and you can see a related image above. The patent explains that this could be achieved by moving the wireless antennas to the strap so there’s more room for other components under the screen.

It’s a change that as well as potentially creating space for a fingerprint scanner could also theoretically leave room for a larger battery. It would however limit the ability for third-party companies to offer straps, and likely mean that strap replacements would be very expensive.

Don’t expect the Apple Watch 6 to look drastically different compared to previous versions of the smartwatch either. Trusted analyst Jon Prosser has said he believes the Apple Watch 6 will look similar to older devices.

One other feature the Apple Watch 6 might offer is native sleep tracking. That’s according to “people familiar with the work” speaking to Bloomberg and other sources speaking to The Verifier.

Another massive leak suggests sleep tracking is coming, along with better parental controls and new ‘tachymeter’ distance-tracking markings (a feature on traditional analog wristwatches) ringing the Apple Watch face.  Also revealed in the leak: the Apple Watch 6 could get the capability to monitor blood oxygen levels and warn wearers if those drop low enough to risk a cardiac arrest. And, predictably, better ECG.

A later prediction by Prosser elaborated on the use for the blood oxygen level tracking: combine it with heart rate monitoring, and the smartwatch could be able to tell when the wearer is hyperventilating. This could tip the watch off that the wearer is having a panic attack, and could tell the wearer to stop or pull over (if driving) and coach them into breathing until the attack passes. This could be the mental health tracking that a previous rumor hinted at.

Another feature we might see is the ability for the Apple Watch to tell if you’re in danger of drowning and contact the emergency services if so. This idea is based on an Apple patent which details a system where a device could detect if you’re in say, open water, or salt water, and then based on your calendar and location data work out precisely where you are and whether you likely intended to be in that water.

This claim comes from Ming-Chi Kuo (a respected Apple analyst), who says a switch to liquid crystal polymer (LCP) materials in the circuit boards will allow for it.

A big departure for an upcoming Apple Watch may be a switch to a digital crown rather than the rotating option that sits on every Apple Watch model.

There’s no guarantee this will be included on the Apple Watch 6, but it may be something the company is experimenting with thanks to a patent that we’ve seen from the company.

It’s very likely the Apple Watch 6 will come with a new version of the company’s software onboard. We currently expect that to be called watchOS 7, but so far we’ve yet to learn of any of the features that will come with it.

It’s likely we’ll be hearing about that at WWDC 2020, which is set to be an online-only event in early June. We may also hear about new software such as iOS 14 at that event, and perhaps even the iPhone 9.

Plenty more Apple Watch 6 rumors are sure to roll in, but in the meantime here’s what we’re hoping the wearable will offer.

At a minimum we want it to match the Apple Watch 4’s life, but ideally we want it to be even better, comfortably offering two or more days of life between charges. That would also make it more viable for sleep tracking – a feature that Apple is rumored to be adding.

What exactly they might be we’ll leave up to Apple, but possibilities include the ability to more accurately track more exercises, or additional sensors for monitoring your health. The more granular the health info, the more accurately we can track progress and personal development.

3. A dimmer option for the always-on screen

The always-on display was a great new feature for the Apple Watch 5, but one significant issue with it is that it’s too bright to comfortably use at night in the dark.

As such we want an option to have it go very dim, without turning off completely. This would also likely improve battery life, so it’s a win-win.

4. Always-on for all apps

Another issue with the always-on screen is that it’s not properly supported by all apps, meaning that rather than a basic version of an open app being shown on the always-on display, it will in many cases switch to a basic digital clock, meaning you can’t view the app without properly waking the screen up.

We’d like to see this changed for the Apple Watch 6, so that every app is able to fully support the always-on screen.

We’ve been asking for sleep tracking on the Apple Watch for years and so far Apple hasn’t listened. There are rumors that sleep tracking might be in the works, so this might be something we finally get. But on the other hand, with third-party apps offering it, Apple might decide not to bother.

We found syncing things (such as songs and podcasts) to the Apple Watch 5 was a lot fiddlier than it really should be, as not only do you need it to be charging and near your iPhone, it also just didn’t seem to reliably work even then in our tests.

Coupled with it being hard to see what’s saved on your watch, the whole process just lacks the polish we’d expect from Apple, so this definitely needs some work for 2020’s model.

While our other wishes are realistic, this one isn’t. We can’t see Apple ditching the current screen shape – and nor do we want it to – but we would love to see a circular option added alongside the square screens.