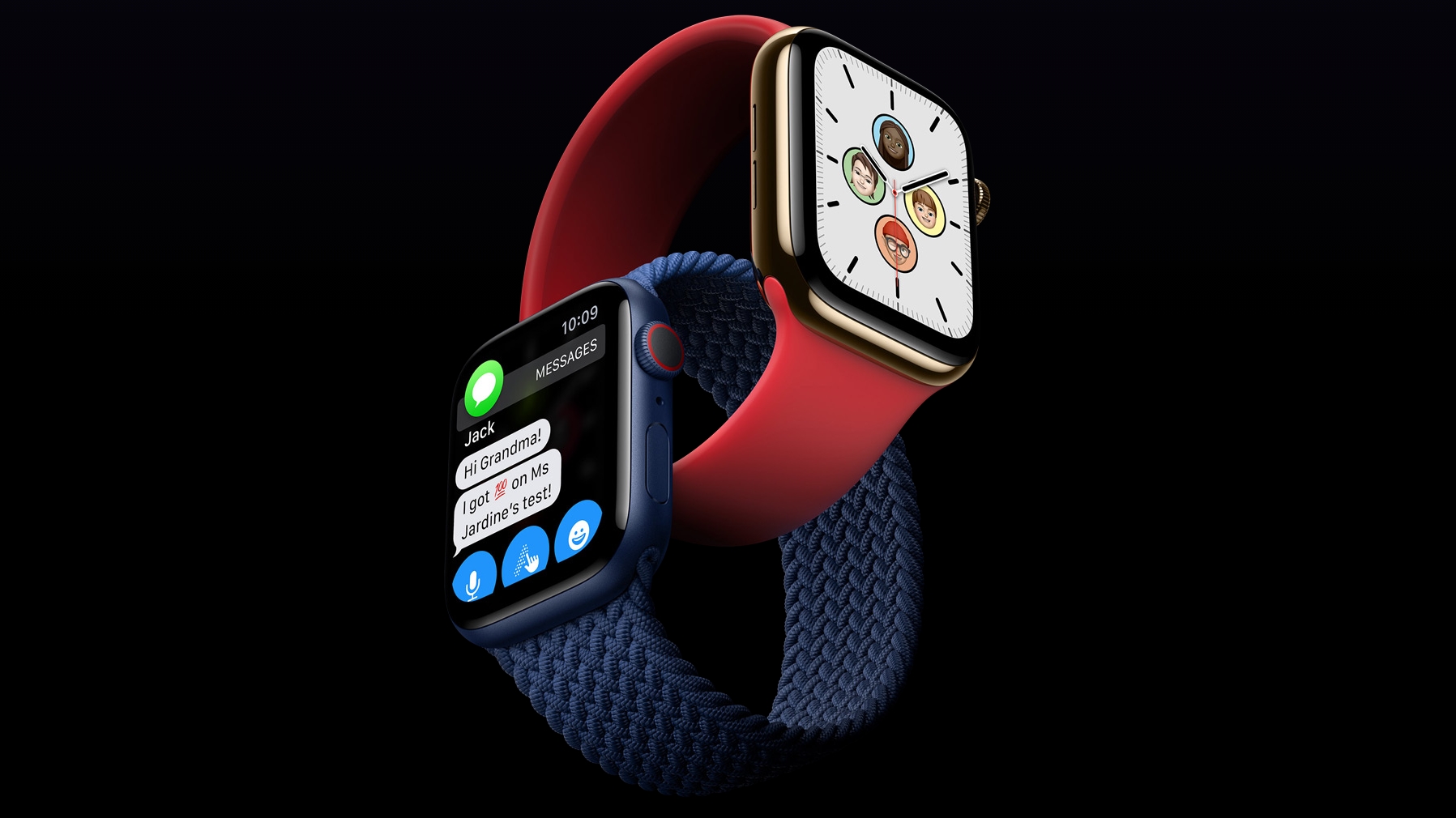 In our hands-on with the Apple Watch 6, we enjoyed the promised new features like the new S6 chipset and SpO2 blood oxygen sensor, but hadn’t discovered any other major advancements or improved battery performance compared to the Apple Watch 5. Thankfully, iFixit’s teardown of the new Apple Watch 6 exposed just what changed in the new smartwatch.

The site broke the new watch down to its component parts and compared them against its predecessor to see how the two compare from a hardware perspective. Aside from the new SpO2 sensor, the improvements are minor: slightly bigger battery, larger taptic engine, and an overall thinner case.

Given other smartwatches strive to compete with Apple’s design, though, these are refinements to a device that dominates its category. With the Apple Watch 6 exposed to the world, we’ve noted all of the revealed mechanical secrets that intrigued us most.

In our teardown of the Series 6, we uncovered some significant changes to the tried-and-true Apple Watch design formula that are exciting for wearers and repairers alike: https://t.co/5DvTUa7nLy pic.twitter.com/FpcAikwwYLSeptember 21, 2020

After tearing down both the 44m and 40m Apple Watch 6 models, iFixit discovered that both batteries are incremental improvements on their predecessors.

The new S6 chipset is meant to be more energy-efficient than the 5, and that combined with the slight battery changes may keep the 6’s durability on par with the former model. Apple hasn’t promised any battery life improvements, so we’ll have to see for ourselves how they stack up in our upcoming review.

Between the 5 and the 6, Apple also increased the size of the Taptic Engine, which Apple uses to provide haptic feedback to mark the time of day. The larger Engine will hopefully make your hourly Taptic Time notifications even more noticeable than before.

iFixit also noted that the Engine is comprised of “100% recycled rare earth metals and tungsten,” which is a nice surprise from any tech manufacturer.

Despite the larger Engine and battery, the teardown revealed that the overall thickness of the Apple Watch 6 is 10.4 mm, which is ever-so-slightly thinner than last year’s 10.74 mm model. While the difference is, again, too small to really be perceptible, it’s good for consumers that Apple found a way to squeeze in larger components while decreasing the overall size of the Watch.

Lighting up your health

With a fused display on top and fused sensor array on the bottom, the blood oxygen sensor was impossible to be torn down without breaking it, so iFixit focused on what could be seen on the surface.

The sensor works by shining red and infrared light on your wrist, calculating the color of your blood via photodiode, and then working out how much oxygen’s in your blood.

We know from our hands-on review that the oxygen sensor works well at monitoring our O2 readings across different elevations, so it’s cool to see how it works for ourselves here. We also know now that if it stops working, it probably can’t be repaired; you’ll need to have Apple install a new sensor entirely.

Lastly for everyone interested in the nitty-gritty of the Apple Watch’s construction – the new Apple Watch 6 is trickier to repair than its predecessors in some ways.

Previous Apple Watch Series had a Force Touch gasket, but this feature was dropped from watchOS7, so it’s unsurprising that iFixit found no Touch mechanism underneath the Watch 6 touchscreen.

iFixit also noted that the Apple Watch 6 has “fewer display connectors” blocking the components inside; the NFC cable, for example, is redirected through the side of the display. Because of this, you can more easily access the battery, or remove the screen, without damaging the internal parts.

On the other hand, iFixit noted that the “tiny tri-point screws” that hold the Watch together are difficult to remove or reinsert. Also, some cables are “mounted directly” on the S6 chip, making them easy to tear. Because of this, they gave the Apple Watch 6 out of 10 for repairability, which matches the Apple Watch 5.

Unless you follow a repair guide to the letter, we don’t recommend following carelessly in iFixit’s footsteps and try taking the Watch apart yourself. However, if you tread lightly and don’t go near the S6 chip, it may not be impossible to repair a cracked screen or replace a battery on your own.